Presented by the ruling coalition of the Justice and Development Party (AKP) and Nationalist Movement Party (MHP), one of the most controversial articles of the bill is Article 29 which talks about the “struggle against disinformation."

“The aim of this law is to silence the opposition, the media, the press, social media. This is a law to present their own lies as truth and it is not acceptable. I request the court to consider the application regarding Article 29 as soon as possible. This law not only destroys democracy in Turkey, it also drops Turkey from the league of democracy in the world family of nations,” Altay said.

Online news outlets will be required to remove “false” content, and the government may block access to their websites more easily with the new law in question. 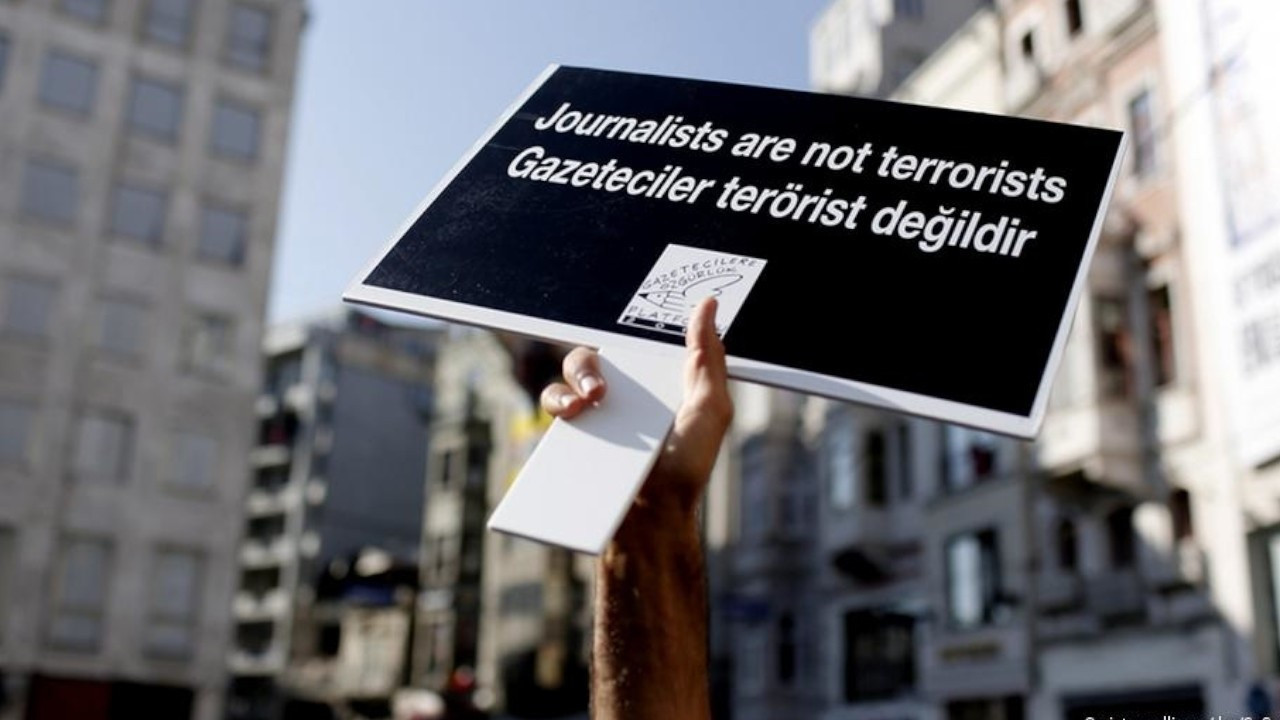 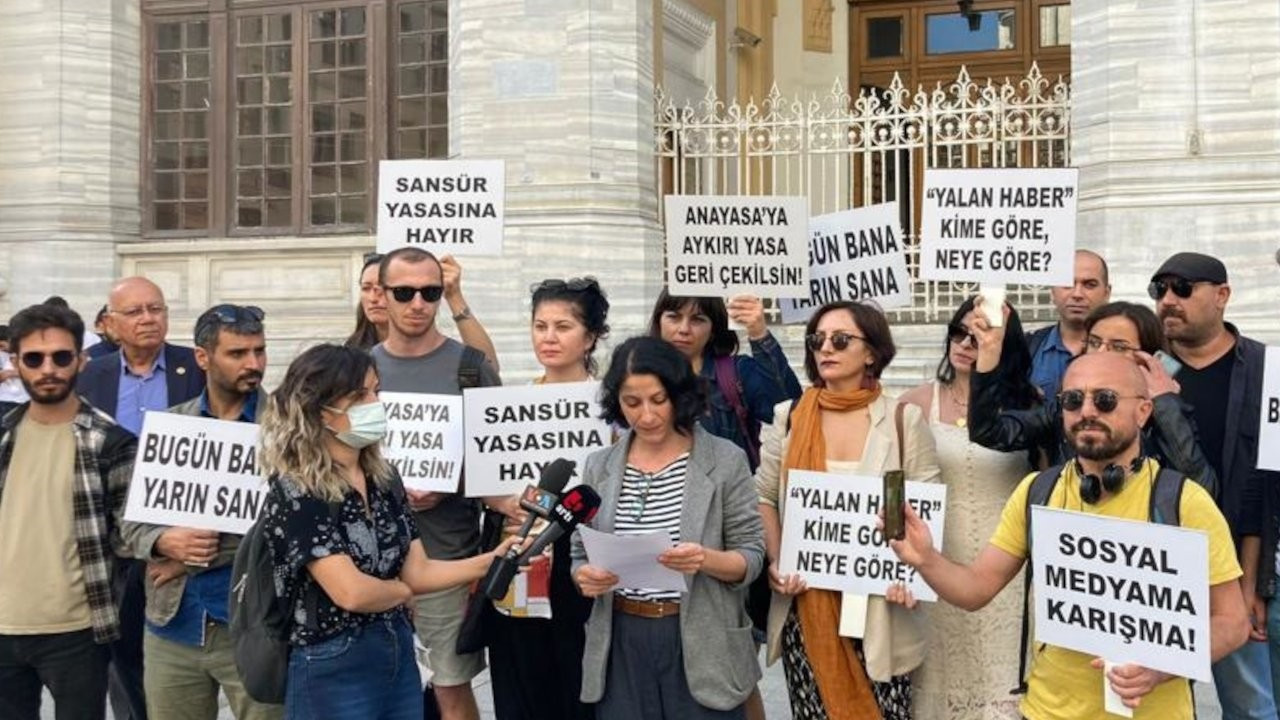 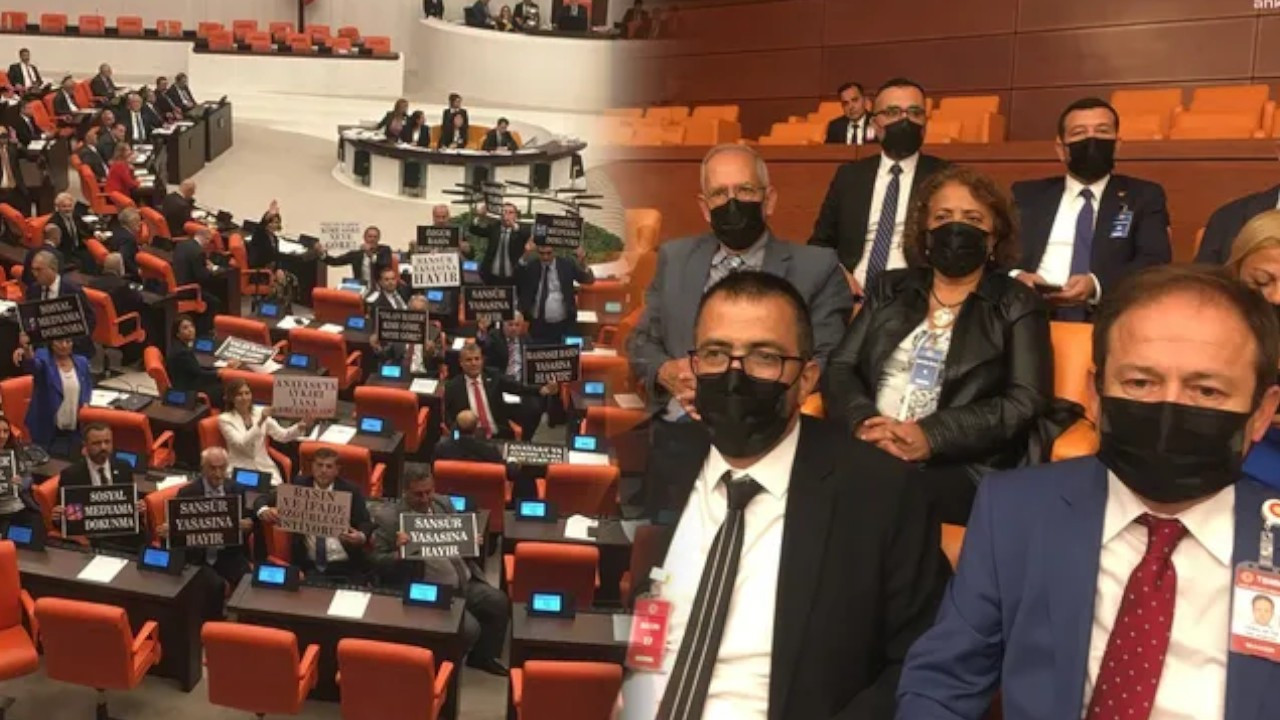