The Radio and Television Supreme Council (RTÜK) has fined four TV channels for airing main opposition Republican People's Party (CHP) leader Kemal Kılıçdaroğlu's speech in which he claimed that President Recep Tayyip Erdoğan was preparing to flee Turkey with his family members in case of an election loss.

The fine was made public by RTÜK member İlhan Taşçı on social media. Taşçı said that RTÜK had issued a monetary fine for Tele1, KRT, Flash and Halk TV in the amount of 3 percent of their annual revenue. “The decision [of RTÜK] is a coup against freedom of speech, the right to receive information and democracy,” Taşçı tweeted.

CHP spokesperson Faik Öztrak also reacted against the fines, asking: “When has it become a crime to air the allegations of the main opposition leader?” “In every part of the world, it is questioned if a president's relatives transfer money to a foundation that they have established abroad. This decision [of RTÜK] shows that they are disturbed by not what they have done, but the fact that what they have done is exposed,” he further tweeted.

On May 24, Kılıçdaroğlu said in a video shared on his personal social media account that President Erdoğan and his family members have been transferring money to the U.S. through the pro-government foundations TÜRGEV and Ensar as part of a plan to flee Turkey if the government changes hands in the 2023 general elections.

Afterwards, the CHP shared some documents detailing the money transactions from TÜRGEV ​​and Ensar to Türken Foundation, a New York-based foundation that is known to be run by people close to Erdoğan.

On May 27, in a new series of tweets, Kılıçdaroğlu went further with his claims, by saying that the fund transfers were directly managed by Erdoğan's two children Bilal Erdoğan and Esra Albayrak. 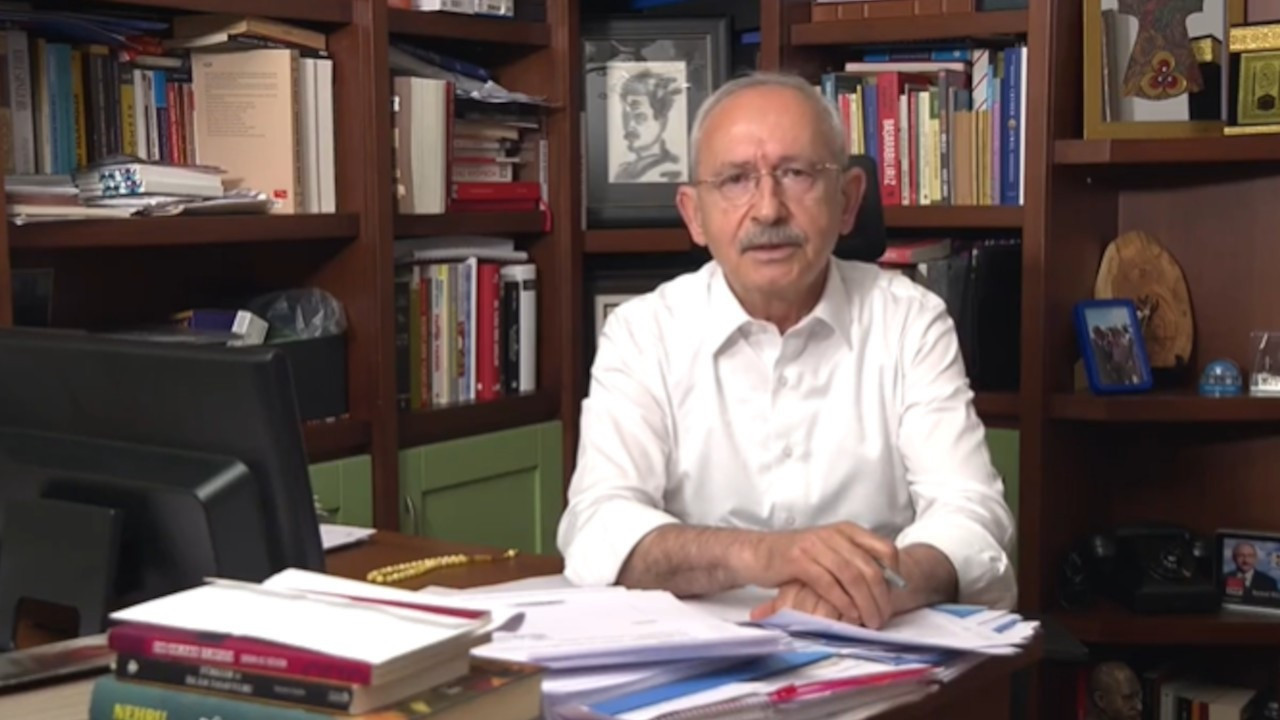