“With this granted license, this platform has to regulate its content in line with our laws," RTÜK president Ebubekir Şahin told pro-government newspaper Sabah on May 7.

“Now it [Spotify] will be able to operate in our country for a period of 10 years in a legal way. Spotify has to now comply with the broadcasting principles indicated explicitly in the law numbered 6112. If they do broadcasting outside this, we will do what is necessary as the RTÜK,” Şahin said.

In October, Spotify initiated an application to obtain an operating license in Turkey in line with the country's media watchdog's orders.

The application came after RTÜK released a statement on Oct. 12, 2020, giving Spotify 72 hours to make the application, saying it will apply for an access ban if they don't do so. 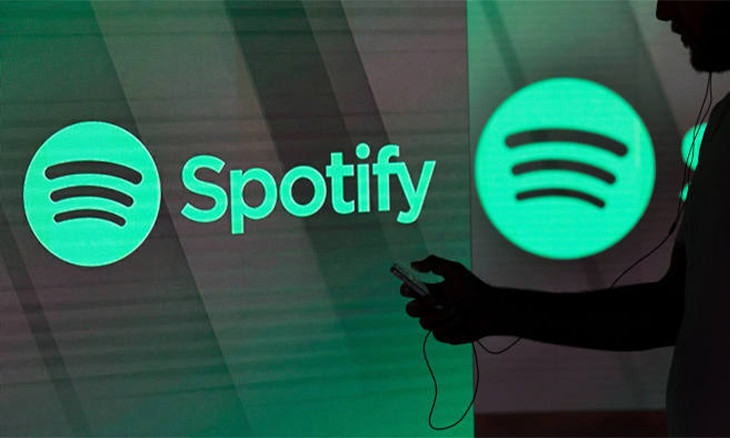 Spotify complies with media watchdog's orders, applies for license to operate in TurkeyMedia 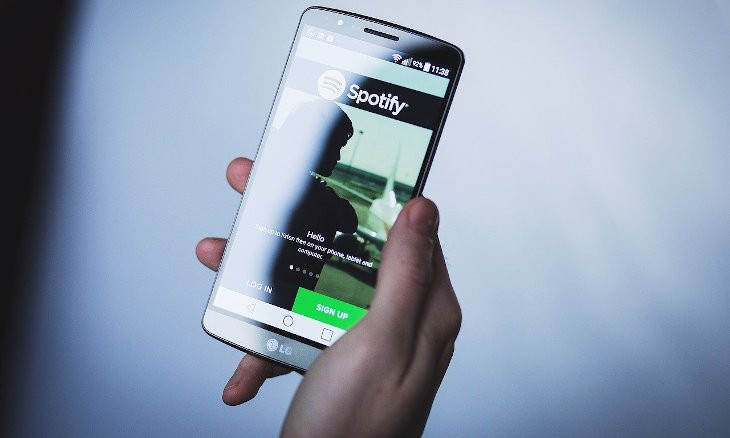