Hundreds of health workers, including doctors, nurses, medical staff and laboratory assistants gathered in Istanbul, Turkey's largest city, and called on the government to resign.

Medical personnel across all 81 provinces of Turkey joined the strike, according to the sector's leading union, the Turkish Medical Association (TTB).

Turkey has recently been recording around 20,000 new cases of COVID-19 and 180 deaths per day, according to Health Minister Fahrettin Koca. He said on Dec. 11 that six cases of the Omicron variant have been detected in Turkey.

"We want to live and make others live," "Free and equal healthcare for everyone," and "We cannot breathe" were some of the slogans chanted by the protesters in Istanbul.

Health workers complained about the difficulty of making ends meet, as inflation soared with the lira losing half its value against the dollar this year.

"The health ministry is not keeping its promises. We are demanding a pay rise that matches inflation, at least. We demand that the coronavirus is recognized as an occupational illness," said laboratory worker Aydin Erol at the protest.

The TTB says health care workers have grown increasingly frustrated with the government's handling of the coronavirus pandemic, a lack of transparency in data on infections and deaths due to COVID-19 and measures to protect health personnel.

Many medical professionals have sought to leave the country due to low salaries, long hours and the risk of violence, it added. More than 100,000 doctors have been physically and verbally assaulted in the last 11 years and at least 10 have been killed by patients, it said.

"The government is doing nothing to stop the violence towards medical workers. We don't feel safe in hospitals," said one doctor who attended the protest, saying his colleagues were looking for ways to move abroad.

"Strikes will continue, and resignations from public hospitals will only increase." 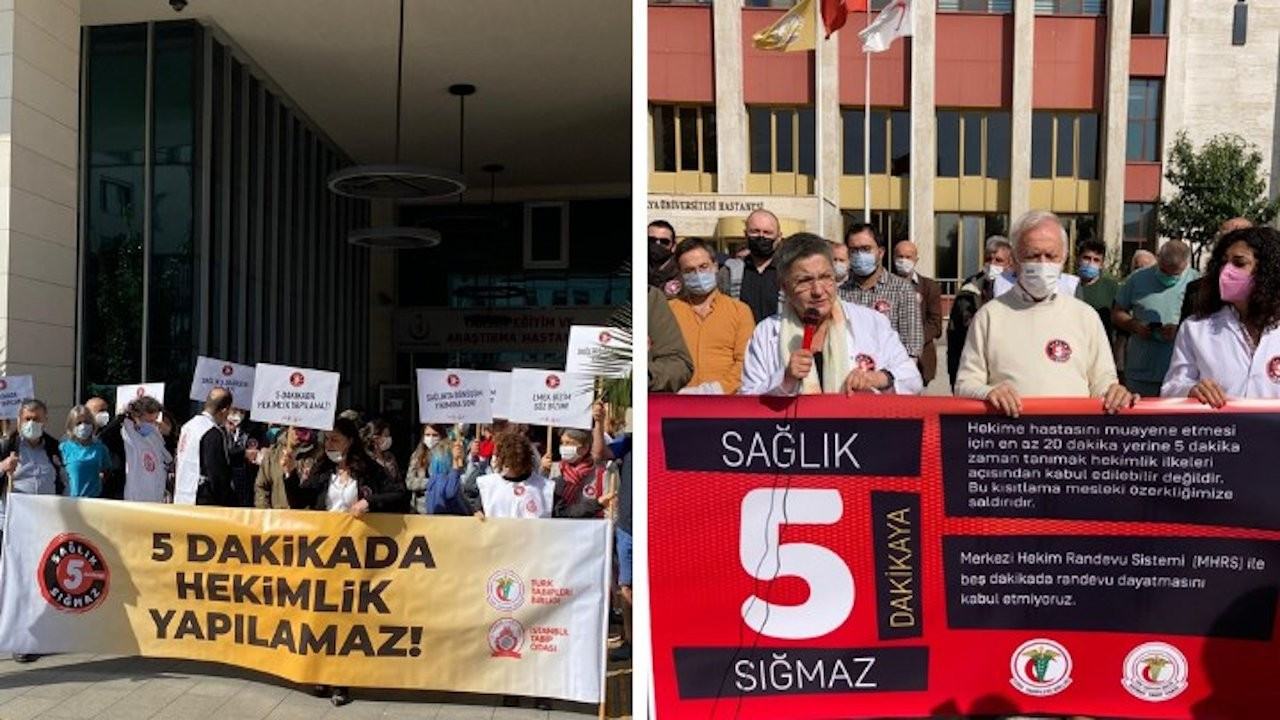 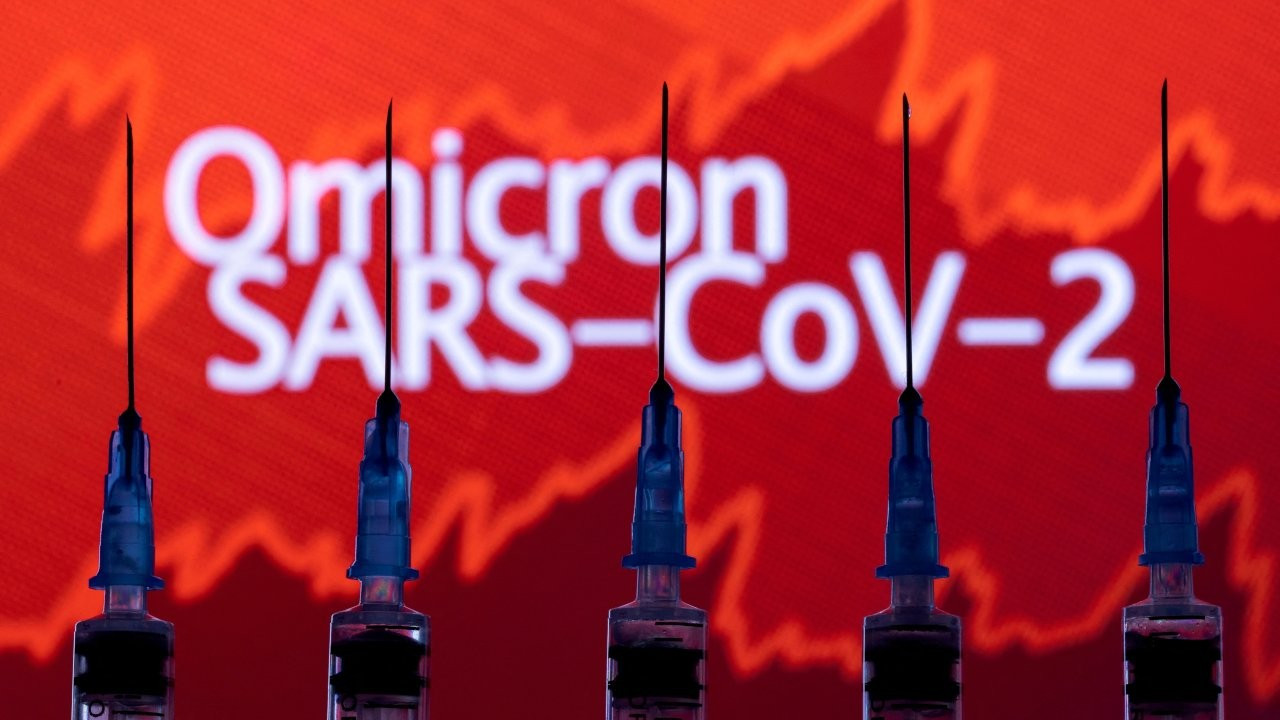 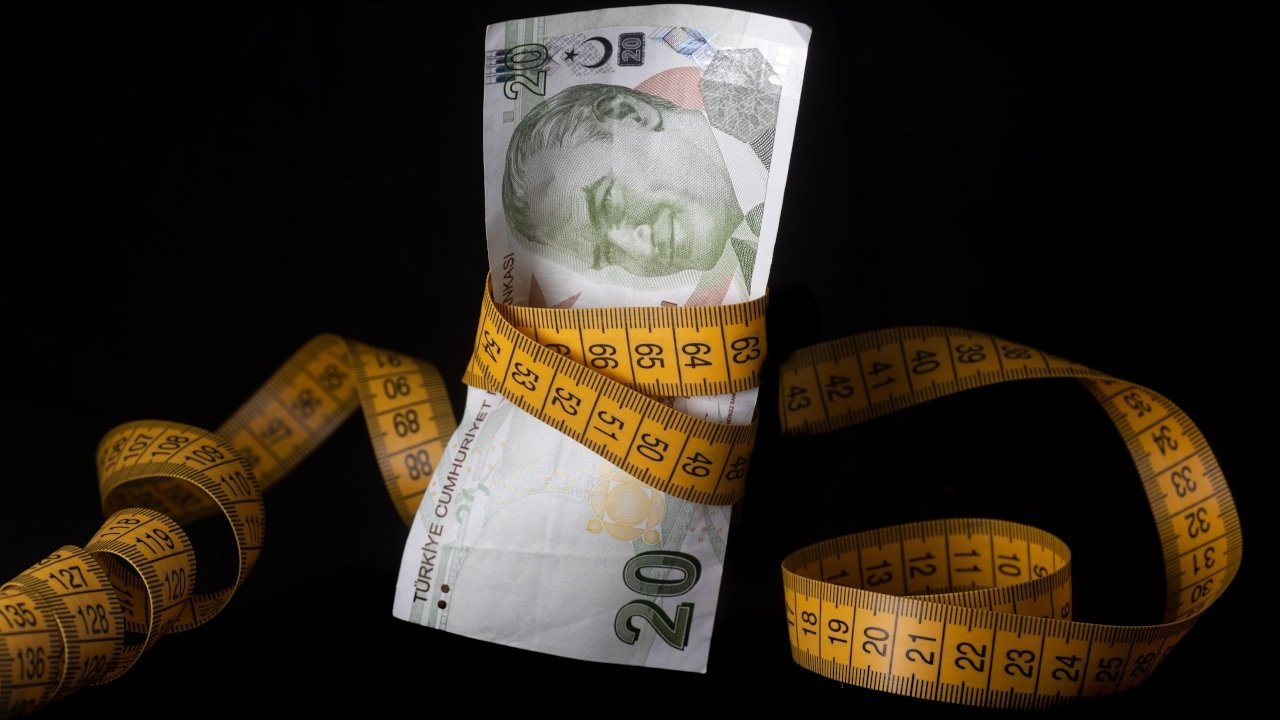