Turkish Family and Social Policies Minister Zehra Zümrüt Selçuk announced on Dec. 28 the long-awaited minimum wage, saying that it will be 2,825 Turkish liras ($377) a month as of Jan. 1.

The new gross minimum wage, before deductions such as social security premiums and income taxes, is 3,578 liras ($477).

The amount announced by the minister after the fourth and final meeting of the Minimum Wage Commission is close to the amount proposed by the Turkish Statistical Institute (TÜİK) earlier this month and short of the demand announced by workers unions during the previous three meetings.

The Confederation of Turkish Trade Unions (TÜRK-İŞ) in its latest statement prior to the meeting declared that any offer below 3,000 Turkish Liras will not “make people and workers happy.

"The commission has to come up with an amount higher than that," it said.

Criticizing TÜİK's proposed minimum wage of 2,792 Turkish Liras, the labor unions argued that “these numbers certainly do not reflect the realities of the country.”

The negative effect of the COVID-19 pandemic should've been taken into account, they said.

"It is far from meeting the expectations of the workers," he said.

DİSK chair Arzu Çerkezoğlu also slammed the amount, saying that it's insufficient for workers to make a living with their families.

Separately, a number of municipalities run by the main opposition Republican People's Party (CHP) announced that they set the minimum wage as 3,000 liras. 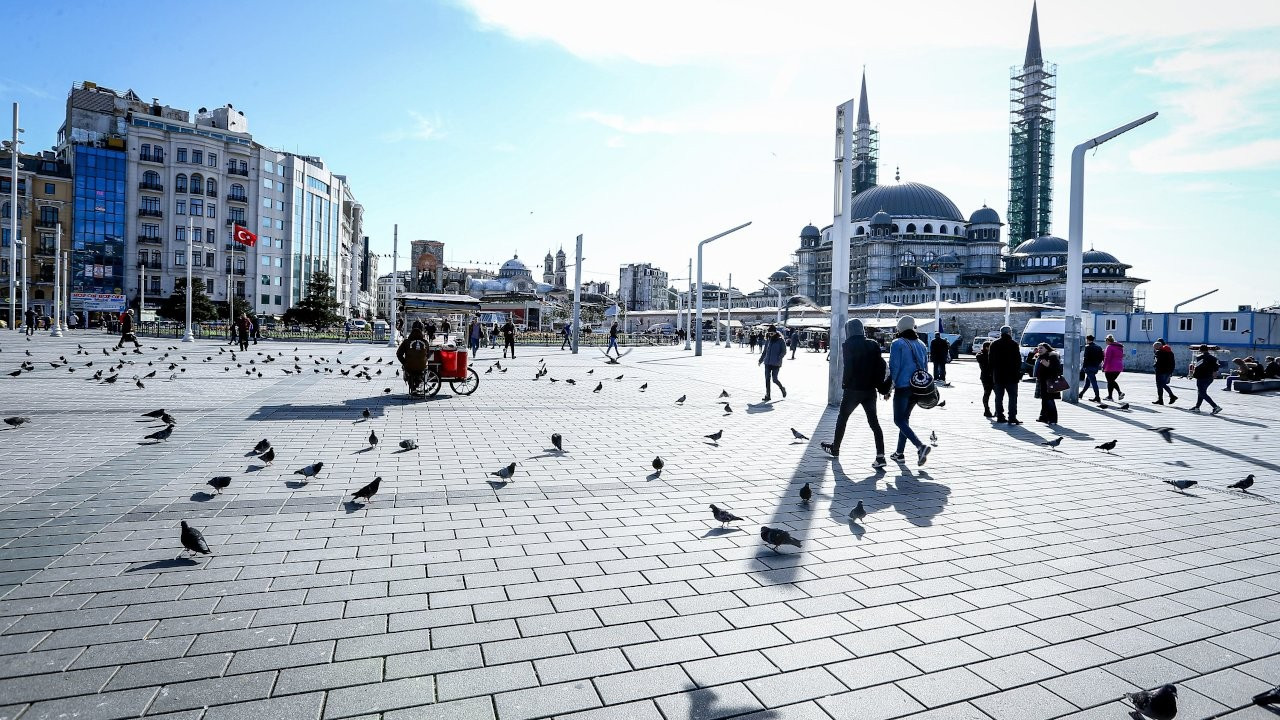