Retired Turkish Ambassador Namık Tan said that someone whom President Erdoğan trusts should tell him that “personal and unilateral foreign policy” can have serious repercussions; not just abroad but domestically as well.

"If Mr. Erdoğan had bothered – as he used to in the past – to ask career diplomats who dedicated their professional histories in interpreting these dynamics, he would have been able to anticipate and properly analyze all the signs that led to his current isolation. They would have been able to explain to him that Mr. Biden – in contrast with his predecessor Mr. Trump – would not be willing to manage the bilateral relations on a personal leadership level," Tan wrote in a recent piece he penned for YetkinReport.

Namık Tan further argued that if the President had asked Turkish Foreign Ministry officials could have explained him current congressional dynamics and proposed steps to improve Turkey’s standing on Capitol Hill which would make it easier for the Biden administration to accommodate more reasonable requests from the government of Turkey.

"If President Tayyip Erdoğan had consulted with career foreign policy officers, he would have known the risks of personally trying to play the United States and Russia against each other, and that it would have been much wiser to have his Foreign Minister Mevlüt Çavuşoğlu and Defense Minister Hulusi Akar accompanied him during his recent visit to Sochi where he met with President Putin on Sept. 29," he added.

Namık Tan's piece in full can be reached here.

In the wake of Sochi Erdoğan's foreign policy in tattersWorld 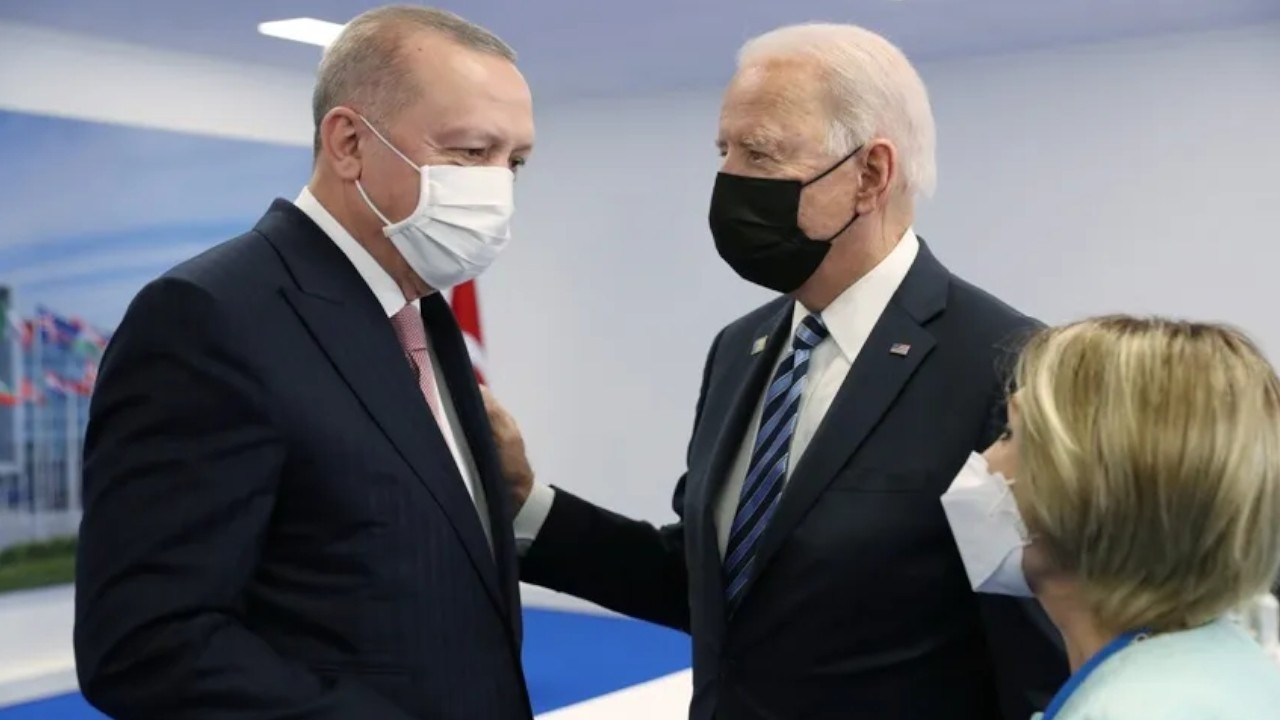