The children in Kurdish-majority Hakkari's Yüksekova villages are falling behind on their remote learning because the district lacks the infrastructure for reliable internet.

Located at 2,000-meters altitude, Şişemzin Village is home to about 80 students who used to climb up to high elevation points to use their cellular data for classes in the summer, but this is no longer an option because of the harsh winter weather.

"We can't climb up to high points anymore, it's way too cold," said 10th-grader Dünya.

Dünya's family moved to Hakkari from Iran for her and her five siblings to receive a better education, prospects for which seem grim amid the current remote education system, since their household only has one smartphone for all children to share.

"The kids in this village don't have security for a good future. My sibling who is about to take the high school entrance exam doesn't have a chance of getting into a good school," the teenager said.

High school senior Zerda who is studying for the Higher Education Exam (YKS), said that all students, regardless of their access to education during the pandemic, will be responsible for the same curriculum on the nationwide test.

"I haven't been able to watch a single class live. We only have books, and we've fallen quite behind," Zerda said.

A new high school graduate, 18-year-old Çiğdem, is unable to study for the YKS at all, as she's been unable to follow along with preparation courses because she doesn't have access to the internet.

"I go into Yüksekova to download class videos at internet cafes. Then I try to attach the memory storage to my phone and study them," Çiğdem said, adding that she wants to study law because she thinks the world needs more justice.

While not a single student in the village owns a computer to access their classes on, the elected village head said that they are more than willing to grant land to a cell carrier that would be willing to set up infrastructure in Şişemzin. 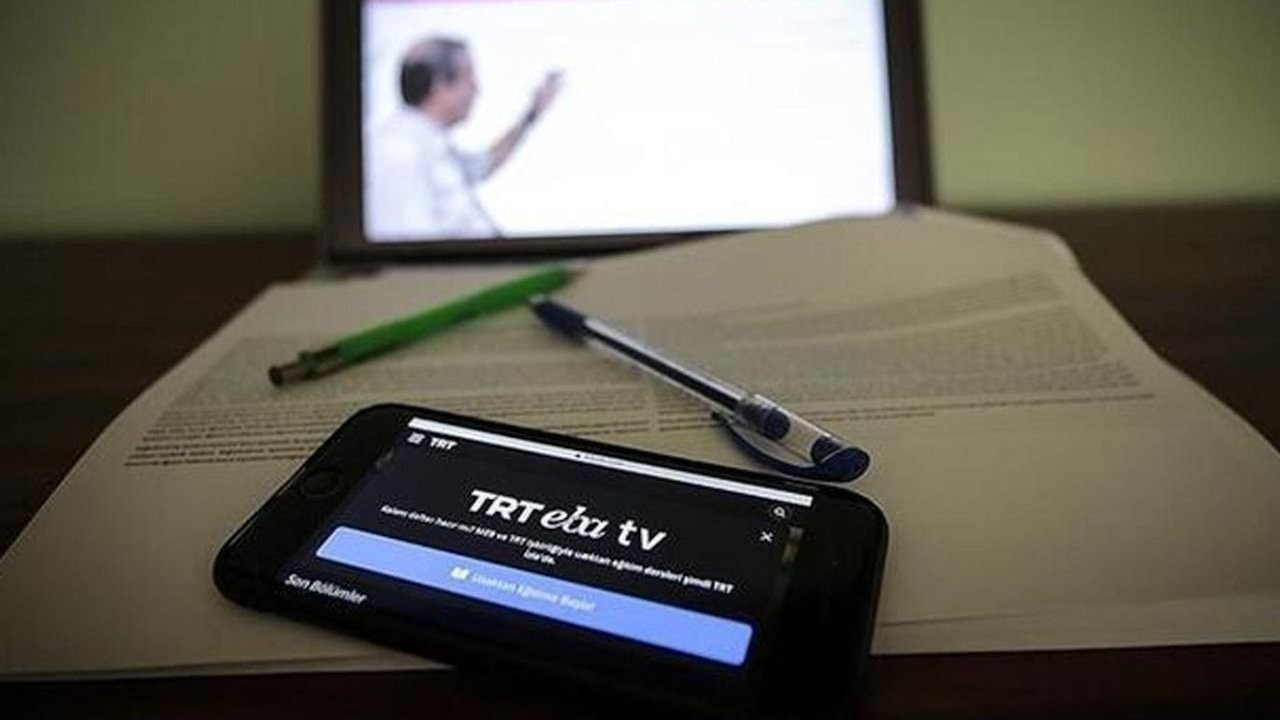