The findings of the Paris-based World Inequality Lab have exposed the increasing income and wealth inequality over years in Turkey. According to its World Inequality Report 2022, the richest 10% earn 23 times more income than the poor bottom 50% in Turkey. The report said that the top 10% earn 54.5% of the total income in the country.

It indicated that economic inequalities have increased in the last 15 years and that there is a decrease in income of all population groups due to the economic recession between the years 2018-2021.

Turkey's national wealth has increased more than two times in the last 25 years, but the country has become more unequal in terms of wealth compared to countries at a similar level.

The report also gives figures with regards to global income and wealth inequality.

These averages mask wide disparities both between and within countries.

The Middle East North Africa (MENA) is the most unequal region in the world, whereas Europe has the lowest inequality levels, the findings revealed. 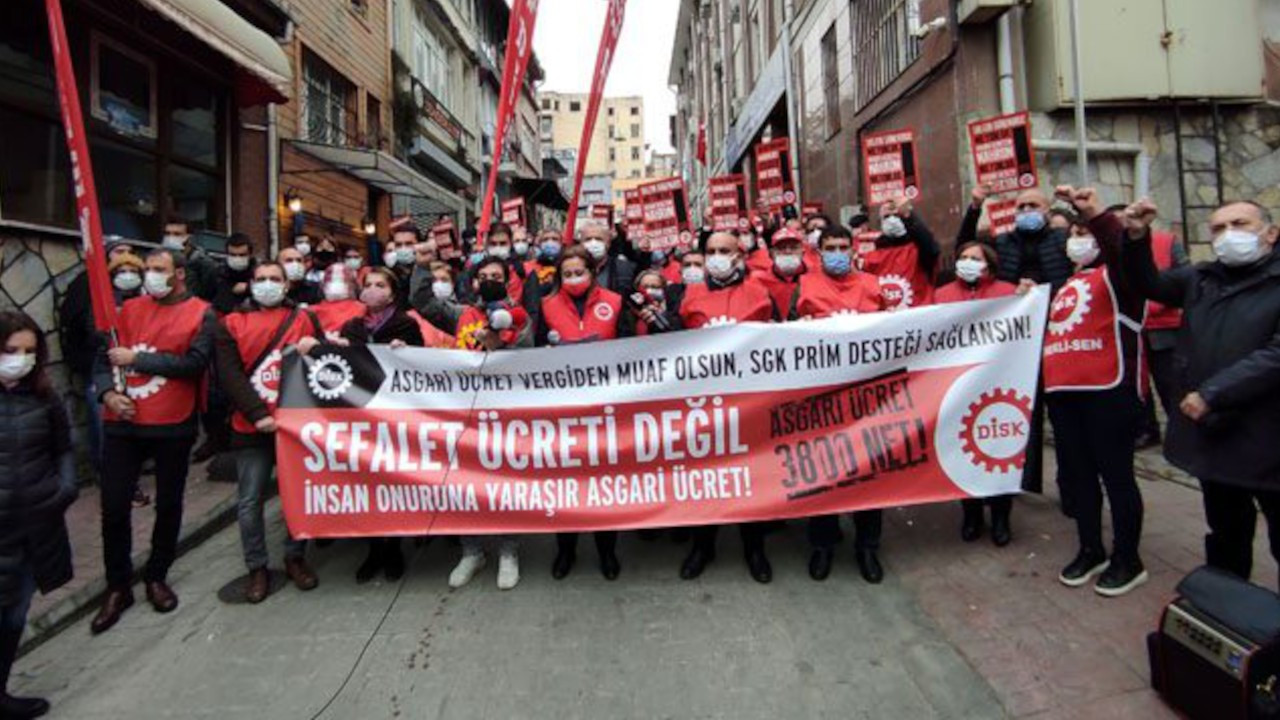