Turkey's ruling Justice and Development Party (AKP) has been gradually losing its support among voters who describe themselves as “religious.”

According to a survey conducted by the pollster Metropoll, 39.8 percent of religious voters would vote for the AKP today, if there were an election this Sunday. In the January-March 2021 on the other hand, the support level of the AKP among religious voters stood at 49.9 percent, with this number observing a decrease over the months.

The survey results were shared by Metropoll head Özer Sencar on Twitter.

The Nationalist Movement Party (MHP)'s support level also decreased among the religious voters, as 3.1 percent of them said they would vote for the party today, whereas this number was 5.7 percent at the beginning of 2021.

The survey comes as Turkish citizens are struggling to adapt and survive in the face of the lira's crash and soaring inflation.

A decade ago it cost around 1.8 liras to buy a single dollar, whereas today that figure is above 13. 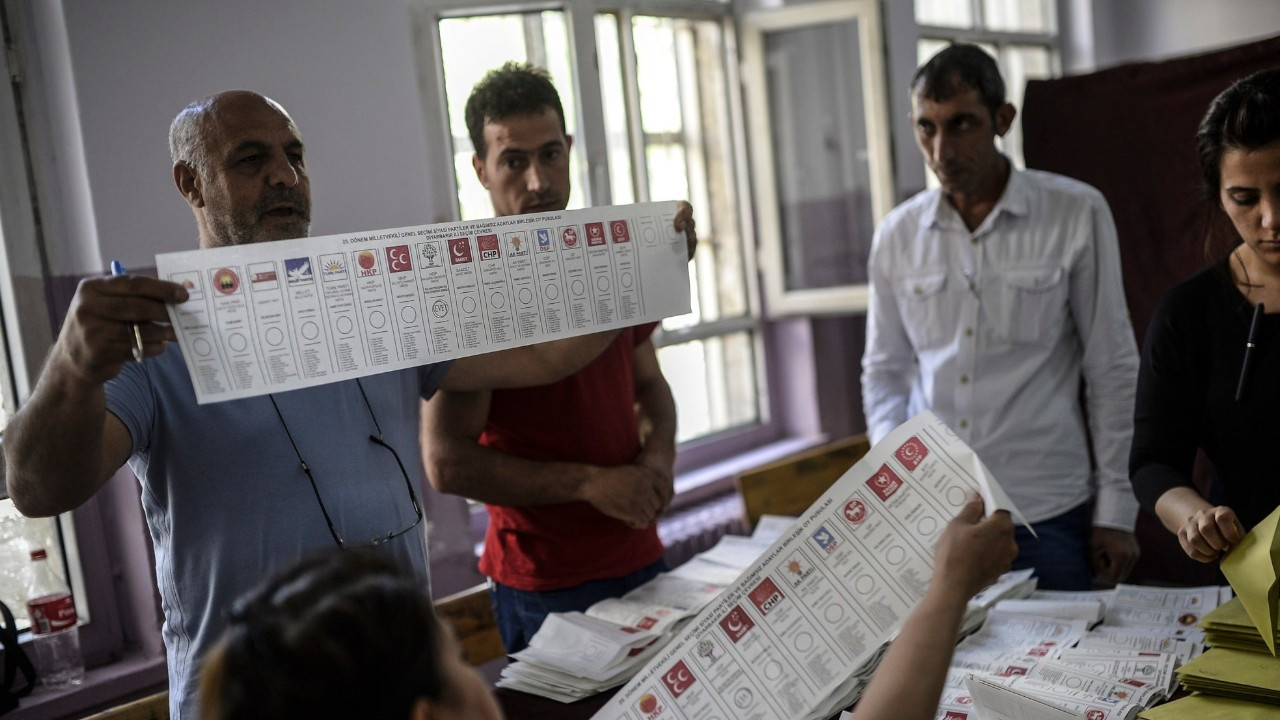 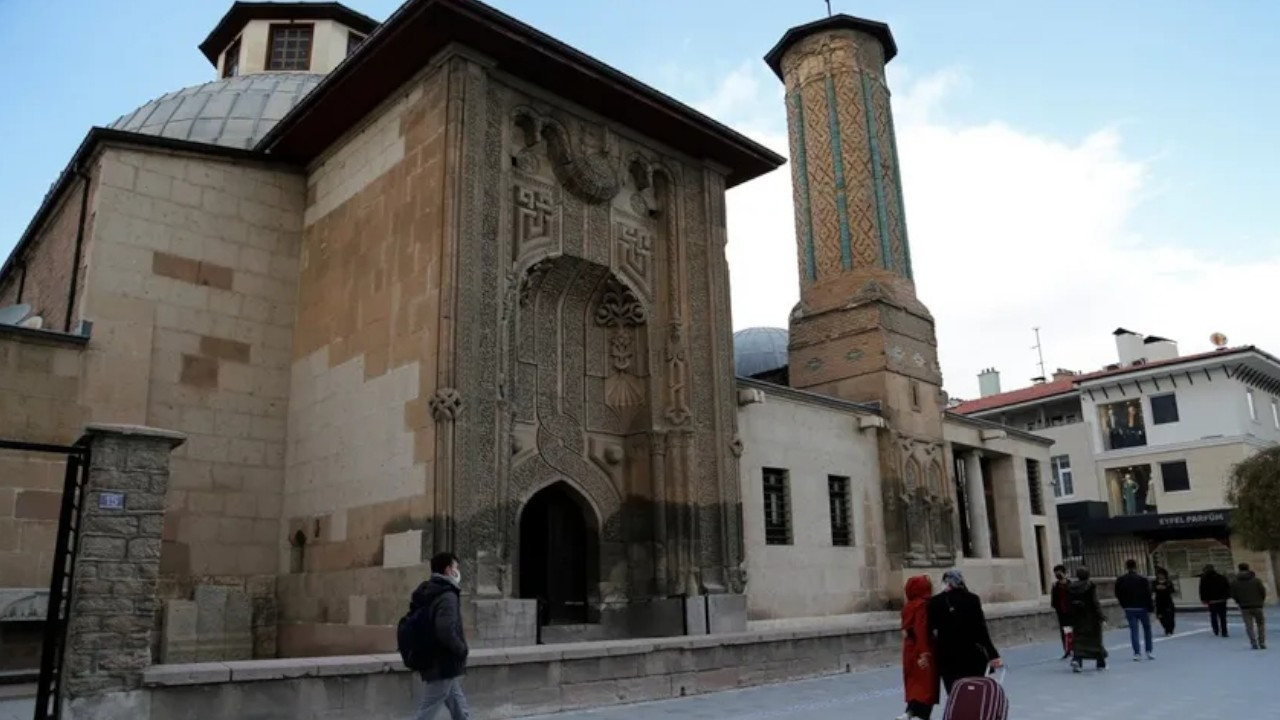 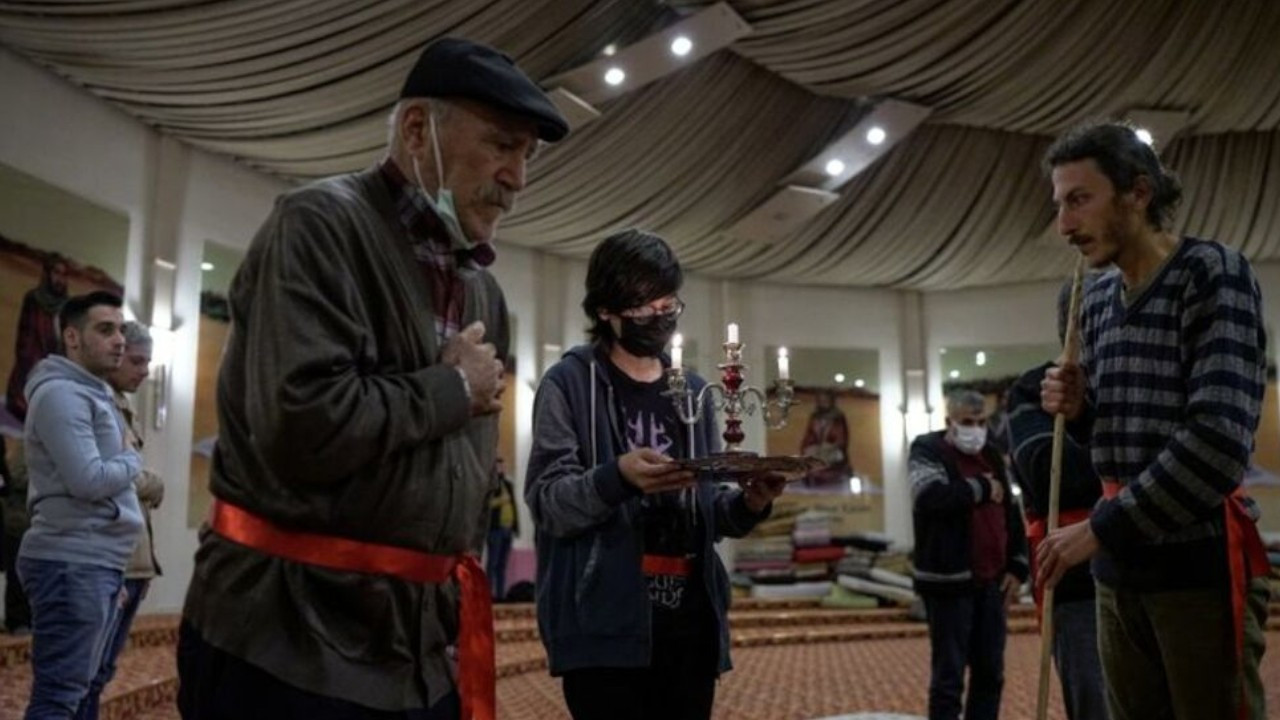 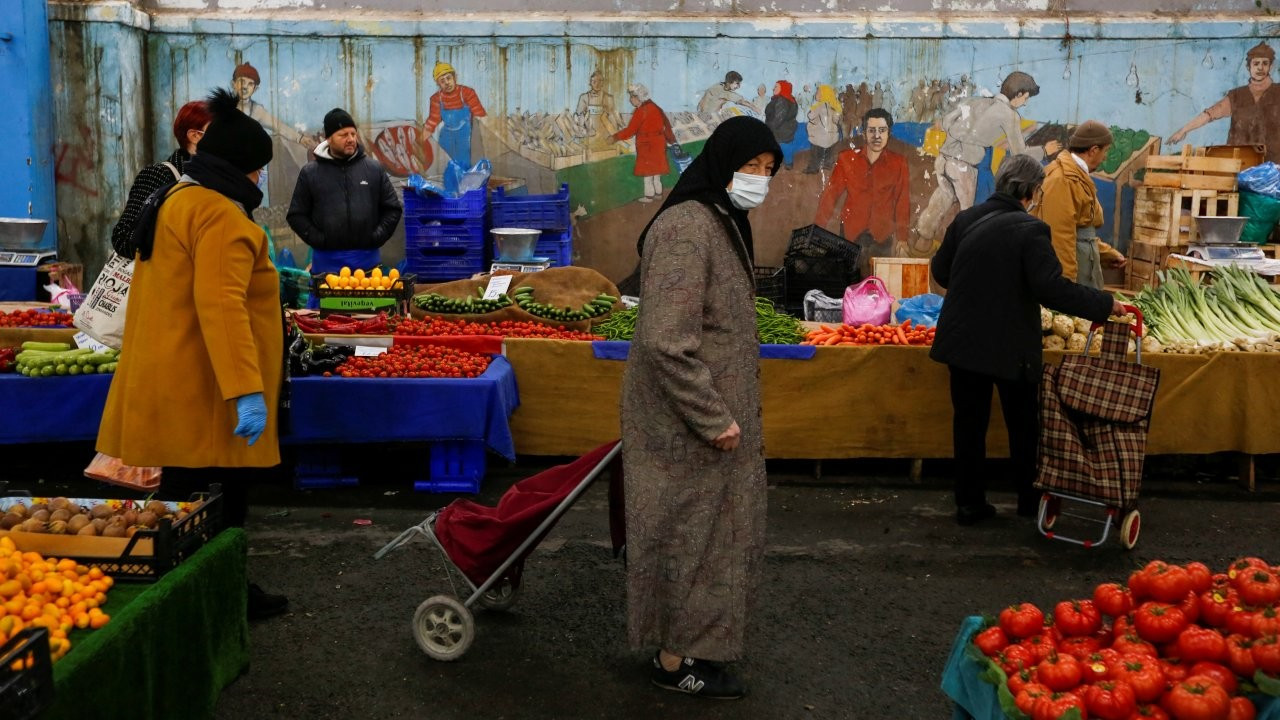