The floor of Turkey's parliament was covered in anti-static carpets in a bid to prevent fights between deputies, the daily Milliyet reported on Oct. 3.

The carpets are expected to decrease the stress levels of deputies and hence lower the tension between them, according to parliament management.

Brawls erupt between opposition and ruling Justice and Development Party (AKP) lawmakers throughout the legislative year. They sometimes get so intense that some deputies end up at hospitals.

Another measure to prevent fights was revealed to be the method of copper wire grounding in order to decrease "intense electricity in the politicians' body that stems from electronic systems."

Parliament management said that the main goal is to stop the accumulation of stress and tension since fistfights are a common sight.

In a bid to make the lawmakers more relaxed by ensuring their oxygen intakes are at high levels, parliament officials placed ventilation units on the deputies' seats, which is expected to support the overall air conditioning of the general assembly. The deputies tend to get sleepy after long hours of debates in parliament and the higher oxygen levels and quality of air will work to prevent that, officials said.

Commenting on the new measures, Parliament General Secretary Mehmet Ali Kumbuzoğlu said that the seats were turned into a more matte color to make sure that the deputies are not bothered by the reflecting lights.

He also said that the drawers in the deputies' tables were removed to stop the politicians from using them to make noise during protests. 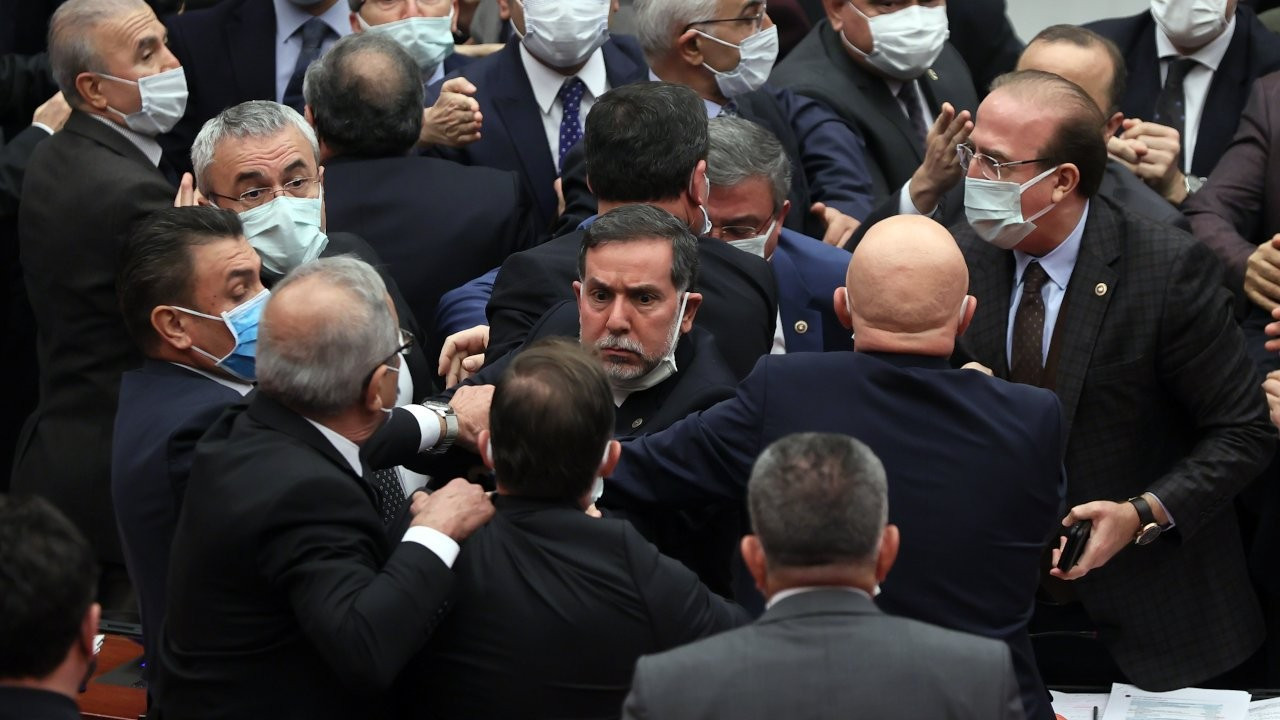 Fists fly as deputies brawl in Turkey's parliament yet againPolitics 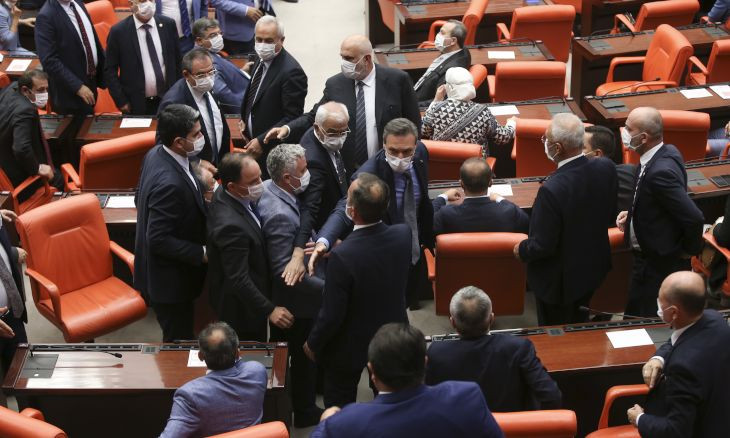 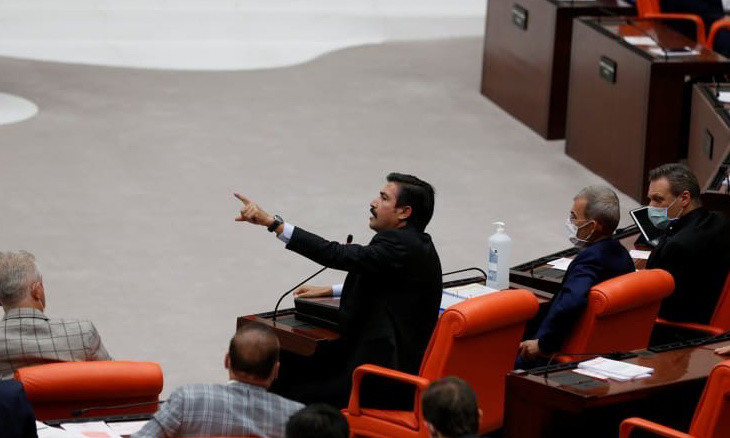 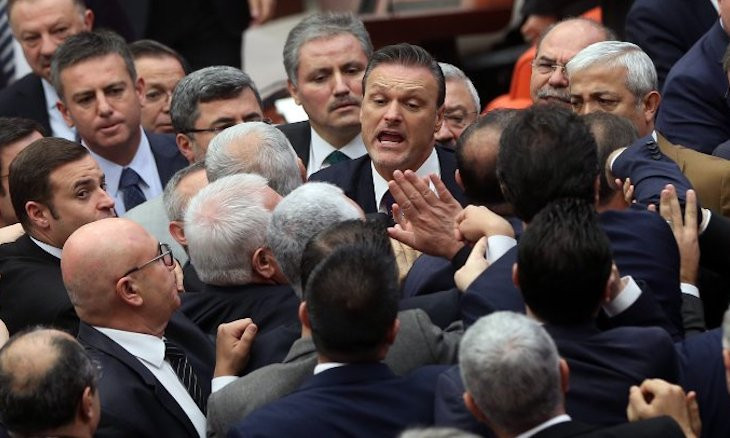