The Constitutional Court sent a copy of its decision to the local courts, for a retrial to take place with regards to the violations of rights. The top court also ordered the state to pay 8,000 Turkish Liras to each of the applicants.

The top court's ruling sets a precedent as it emphasized the need for a change in the relevant law for similar rights violations not to take place in the future. Therefore, it also sent a copy of its decision to parliament and Justice Ministry.

The ruling set a framework for the new regulation, according to which local courts need to clearly explain the legal reasoning behind the access ban. The reason for the ban needs to have a social emergency, and the law needs to indicate the limits of the intervention by the public authorities, the top court said.

Authorities need to make sure that “arbitrary implementations” do not take place, and applicants should be able to take access ban decisions to the appeals court, the top court further said.

The Constitutional Court will give a decision of violation of rights for similar applications within the upcoming one year if a new regulation is not drafted.

There are 500 applicants waiting to be finalized at the top court with regards to access bans on online new stories.

The majority of the news reports that are known to have been blocked are those that contain public interest and information about public persons and events. It can be said that access bans have been consistently imposed on the news about the ruling Justice and Development Party (AKP), President Recep Tayyip Erdoğan, and religious orders or other formations close to the AKP.

According to a report launched by the Free Web Turkey platform, 42 percent of the blocked news between November 2019 and October 2020 were directly related to Erdoğan, his family or the mayors and officials of the AKP. 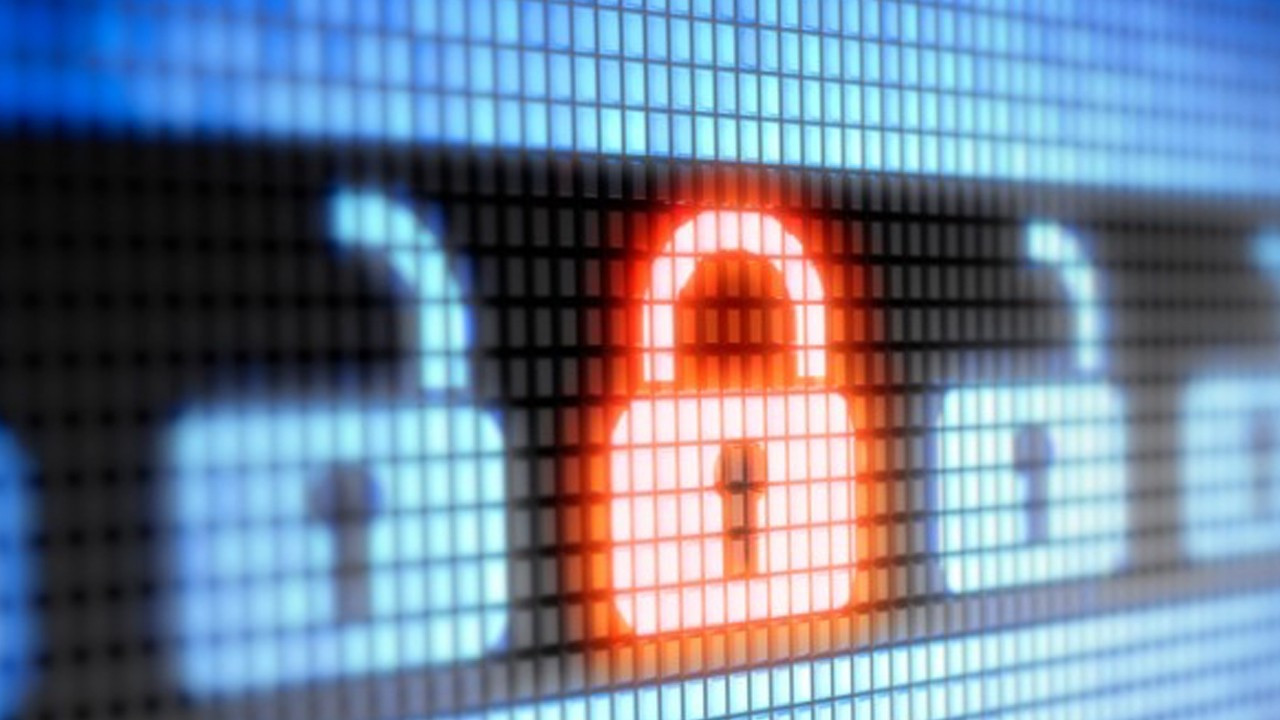 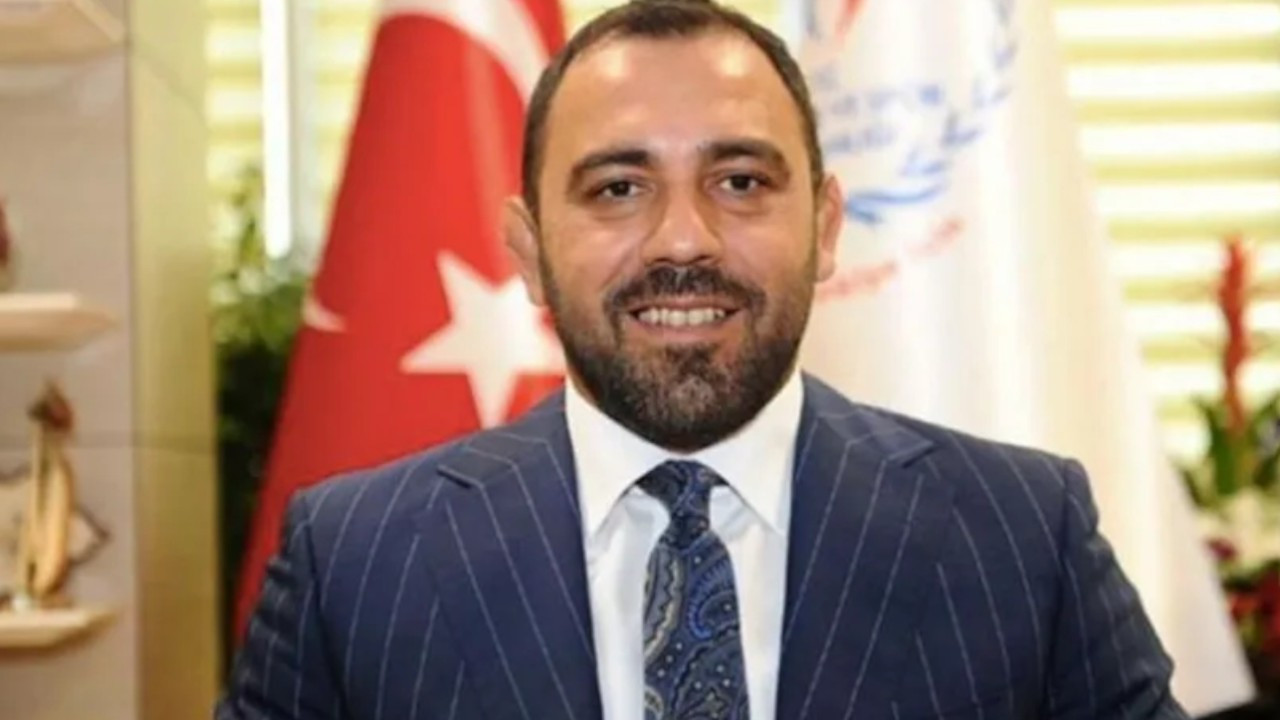 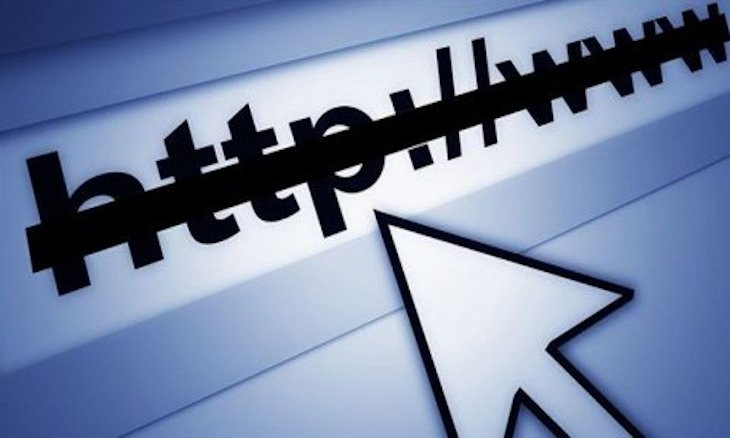 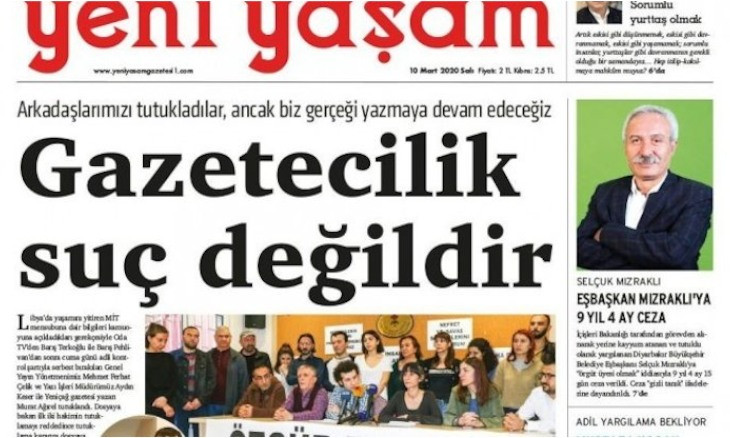