Turkey's Constitutional Court has ruled that it is not unconstitutional for the Presidential Communications Directorate to ask for information that it sees “necessary” from public agencies, legal entities and citizens.

In 2018, a presidential decree granted this right to the Presidential Communications Directorate. “The Directorate is authorized to ask for information that it sees necessary from all public institutions, natural and legal entities,” read the relevant presidential decree, which was later challenged by the main opposition Republican People's Party (CHP) at the top court.

The Constitutional Court ruled with 10 votes against five that this authorization granted to the Presidency is in line with the Constitution and turned down the CHP's appeal, Ankara Gazetecisi (Ankara Journalist) website reported on June 16.

“The information that might be demanded is limited to the duties of the directorate,” the top court said, arguing that such a regulation is necessary for the directorate to continue doing its job.

Five judges, including Constitutional Court President Zühtü Arslan, on the other hand, submitted a dissenting opinion, saying that the decree violates the Constitution in terms of personal and political rights.

Arslan said that the authorization granted to the directorate needs to be regulated with the law in an explicit, discrete and limited way.

The definition of what is “necessary” might allow for arbitrary use of power, and the unlimited authorization granted to the directorate implies ambiguous implementations, Arslan said. 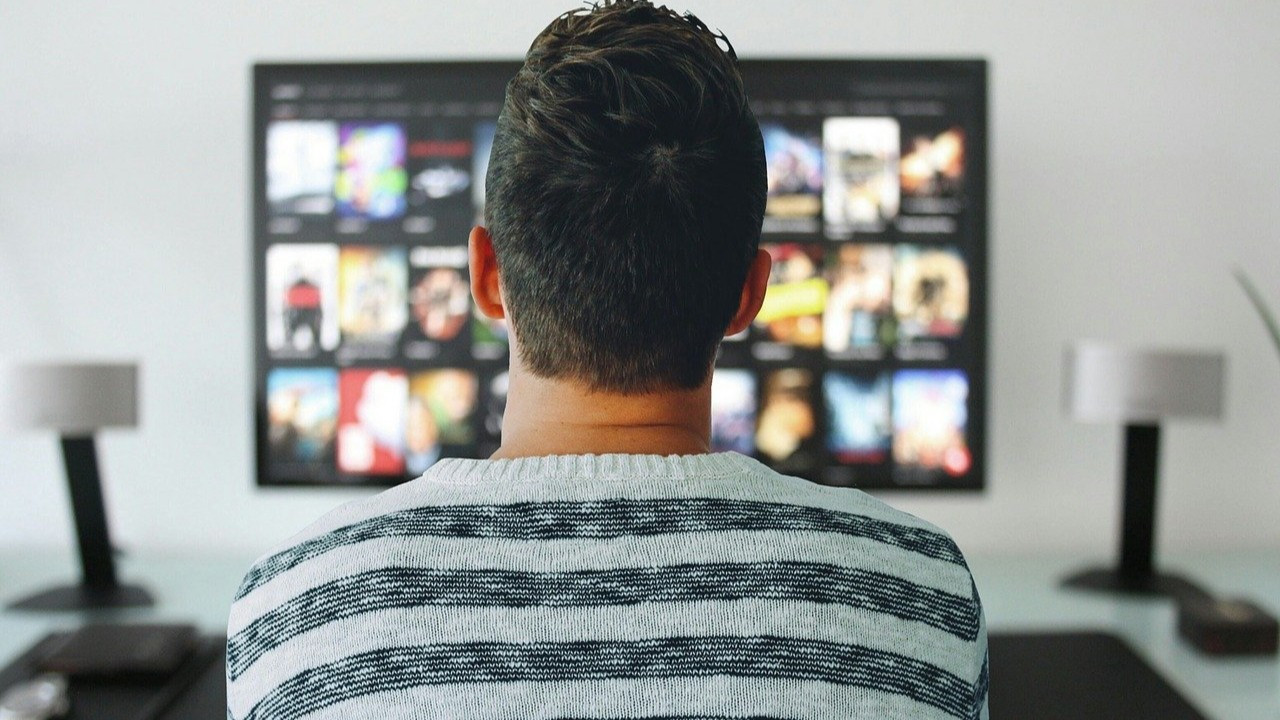 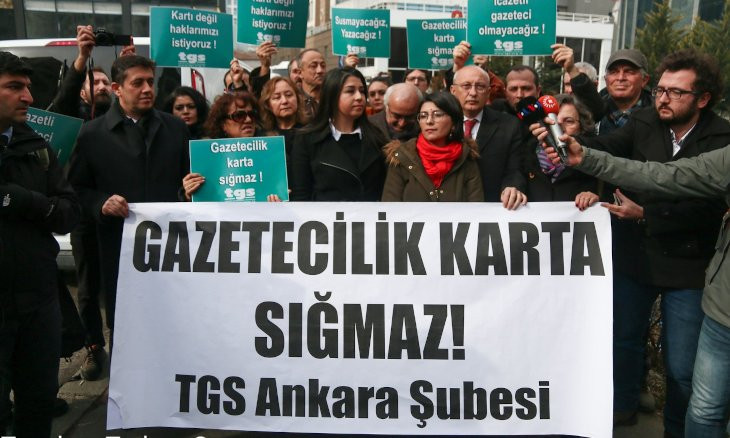