Turkey's top court on Dec. 29 ruled that high-profile philanthropist, human rights defender and businessman Osman Kavala's detention had not violated his right to liberty and security after he spent more than three years in jail without a conviction.

Kavala, 63, has been jailed since late 2017 and was remanded earlier this month at a hearing that Human Rights Watch called a "show trial" that silences dissent. The European Court of Human Rights (ECHR) has called for his release.

Kavala had applied to the Constitutional Court earlier this year claiming his detention was unlawful and therefore violated his right to liberty and security.

But the General Assembly of the Constitutional Court ruled it did not amount to a violation.

Critics say his detention points to political pressure on Turkey's judiciary, which they say has been bent to punish thousands of the government's perceived opponents since 2016. The government says courts are independent and it has acted in the face of threats to the country.

President Recep Tayyip Erdoğan's recent pledges of judicial reforms have prompted speculation that Kavala and others may be released. But Erdoğan has since singled out Kavala, calling him the sponsor of the Gezi Park protests in 2013 - despite courts clearing him of that accusation.

The ECHR called in December 2019 for his release and said his detention aimed to silence him. But the ruling has not been implemented, as has often been the case related to Turkish courts.

The trial related to the 2016 coup attempt opened earlier this month when the court kept Kavala jailed and set the next hearing for Feb. 5 at which it will hear another witness. 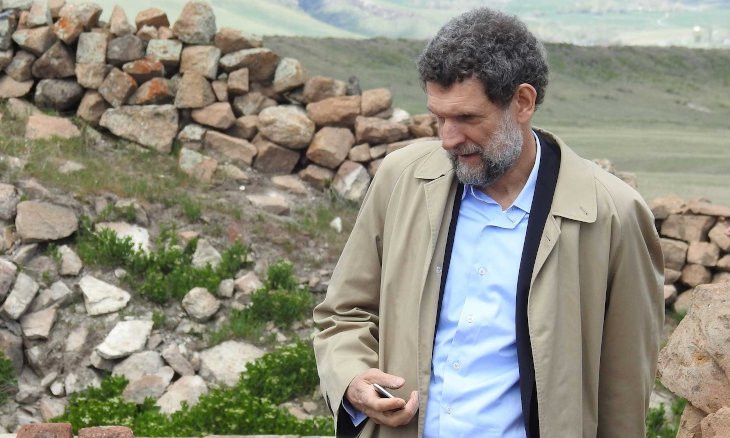 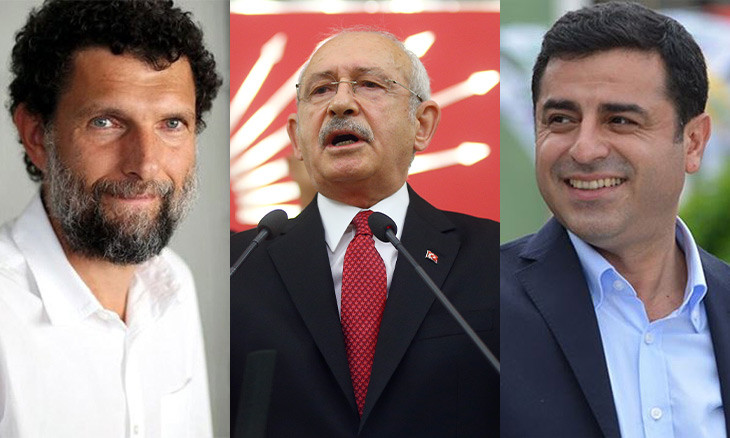