Turkey's Constitutional Court (AYM) ruled that a lower court's ruling to detain Esra Özkan Özakça at her home for staging a sit-in protest and hunger strike, to be a violation of her rights, and she will receive 20,000 Turkish liras in damages.

Sacked with a state of emergency decree in 2016, Özakça's detention was executed without "overwhelming evidence that a crime was committed," the court ruled, as her only "criminal activity" was her peaceful protest.

Özakça's sit-in protest and hunger strike were mere practices of her right to freedom of expression the court said.

Özakça started her protests to fight against her husband's detention for protesting his being discharged from his public post following the 2016 coup attempt, after which Ankara sacked thousands of public servants in an attempt to "cleanse the state of coup plotters."

Özakça's detention was a violation of her human right to freedom, AYM ruled, adding that the constitutional right to temporarily suspend human rights doesn't give the state endless authority.

Whether the state will adhere to the top court's ruling remains unknown, as members of the ruling Justice and Development Party (AKP) have been reluctant to implement decisions from superior legal tribunals, even the European Court of Human Rights (ECHR). 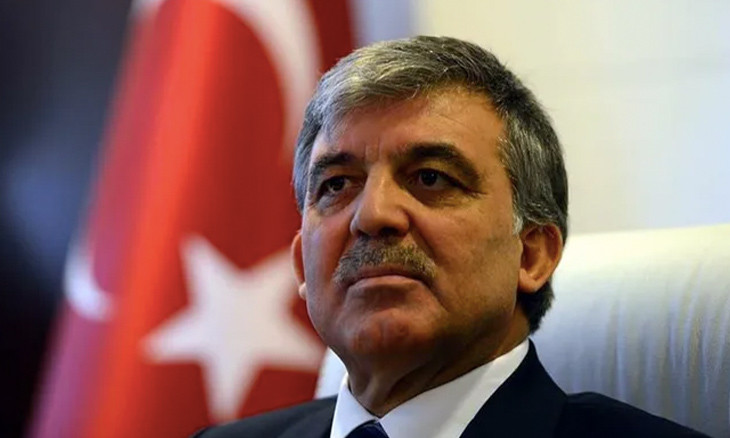