Turkey's Constitutional Court will be pressing charges against four parties on the grounds that they hindered inspections and audits, the Official Gazette reported on March 9.

Officials of the Revolutionary Socialist Workers' Party (DSİP) will be charged for not delivering the requested documents on time to the Constitutional Court during a 2016 audit.

Formerly the Freedom and Solidarity Party (ÖDP), Left Party officials were also accused of not delivering the requested format documents, withholding balance sheets and spending outside of their budget.

The Democratic Left Party (DSP) and the right-leaning Justice Party (Adalet Partisi) were also accused of hindering inspections over the same charges. 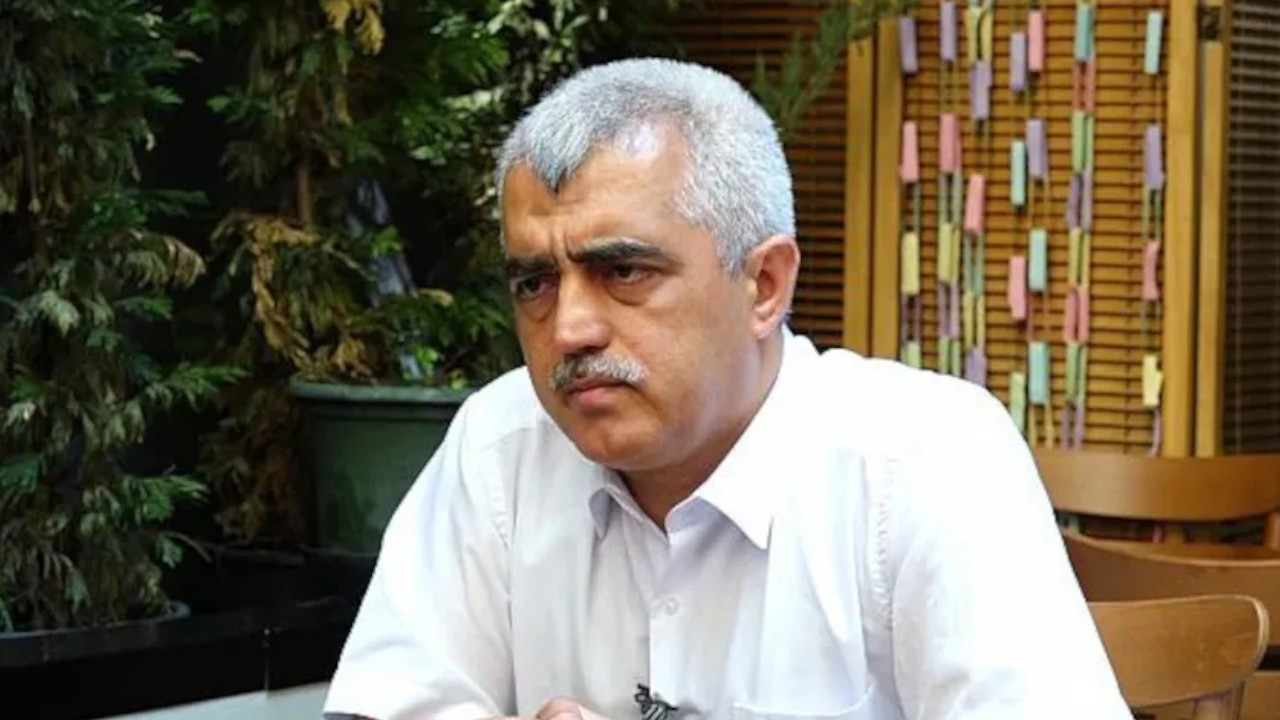 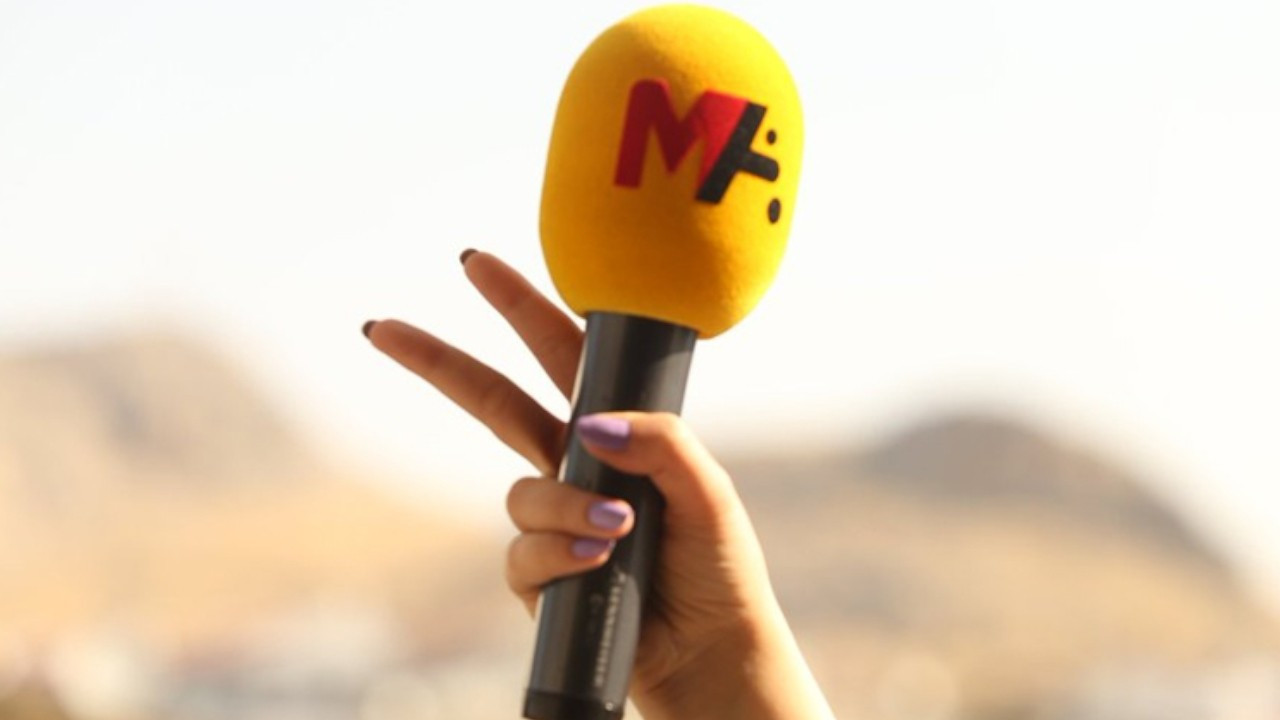