"Make this wonderful work beneficial and blessed for our nation, my God," Ali Erbaş said in his address, adding that many judges had "worked to bring the justice which (God) ordered."

Erbaş's appearance at the Sept. 1 ceremony in Ankara, and the wave of opposition criticism over his comments, reflect his rising profile at the head of a state-run religious organization and the growing influence it has attained under Erdoğan.

Last year Erbaş delivered the first sermon in Istanbul's Hagia Sophia after the Byzantine church-turned-museum was reconverted into a mosque. He did so while clutching a sword, saying this was traditional for preachers in mosques taken by conquest. The church was captured by Ottoman forces in 1453.

His state-run Diyanet organization, or Religious Affairs Directorate, has its own television channel which is recruiting 30 new staff. Its budget, which already matches that of an average ministry, will rise by a quarter next year to 16.1 billion lira ($1.86 billion), government data shows.

Erdoğan further endorsed Erbaş last week by extending his term at the Diyanet. He was with Erdoğan again on Sept. 20 in New York, reciting a prayer at the opening of a skyscraper that will house Turkish diplomats based there.

Erdoğan's political foes say Erbaş's growing profile is at odds with the Turkish Republic's secular constitution and shows the president is using religion to boost his waning ratings ahead of an election scheduled for 2023.

"It is completely unacceptable for the Religious Affairs Directorate to be used politically by the AKP," said Bahadır Erdem, deputy chairman of the right-wing opposition Good (İYİ) Party.

"The reason for Ali Erbaş repeatedly making statements that polarize the nation is very clearly the government using religious sensitivities of those whose votes it thinks it can win," he said.

Apart from the Diyanet's growing prominence, secularists also fret over a sharp increase in religious "İmam Hatip" schools, a 10 percent rise in mosque numbers in the last decade, the lifting of a ban on Muslim headscarves in state institutions and the taming of Turkey's powerful military, once a bastion of secularism, all during Erdoğan's rule.

Responding to the criticism over the Diyanet, the presidency shared a picture of Atatürk standing in prayer beside a Muslim cleric at a ceremony outside Turkey's new parliament 100 years ago, suggesting that even the founder of the secular republic gave space to religion alongside politics.

"He has put the Religious Affairs Directorate chairman on the field like a pawn," CHP spokesman Faik Öztrak said.

Turkey's constitution says the Diyanet must act in line with the principles of secularism, without expressing political views.

Erbaş, a former theology professor who took office in 2017, has not addressed the criticism directly but says his role is limited to religious guidance.

"In line with the duty set out in the constitution to 'enlighten society regarding religion', our directorate is working to convey to our people in the most correct way the principles of Islam," he said in a speech last week.

Erbaş has courted controversy in the past. Last year his suggestion that homosexuality causes illness triggered a clash between Erdoğan's AKP and Turkey's lawyers' associations.

"Turkey is a Muslim country," he said. "The allergy against the Islamic religion of those wicked people who have broken off ties with our national and spiritual values is an incurable clinical case." 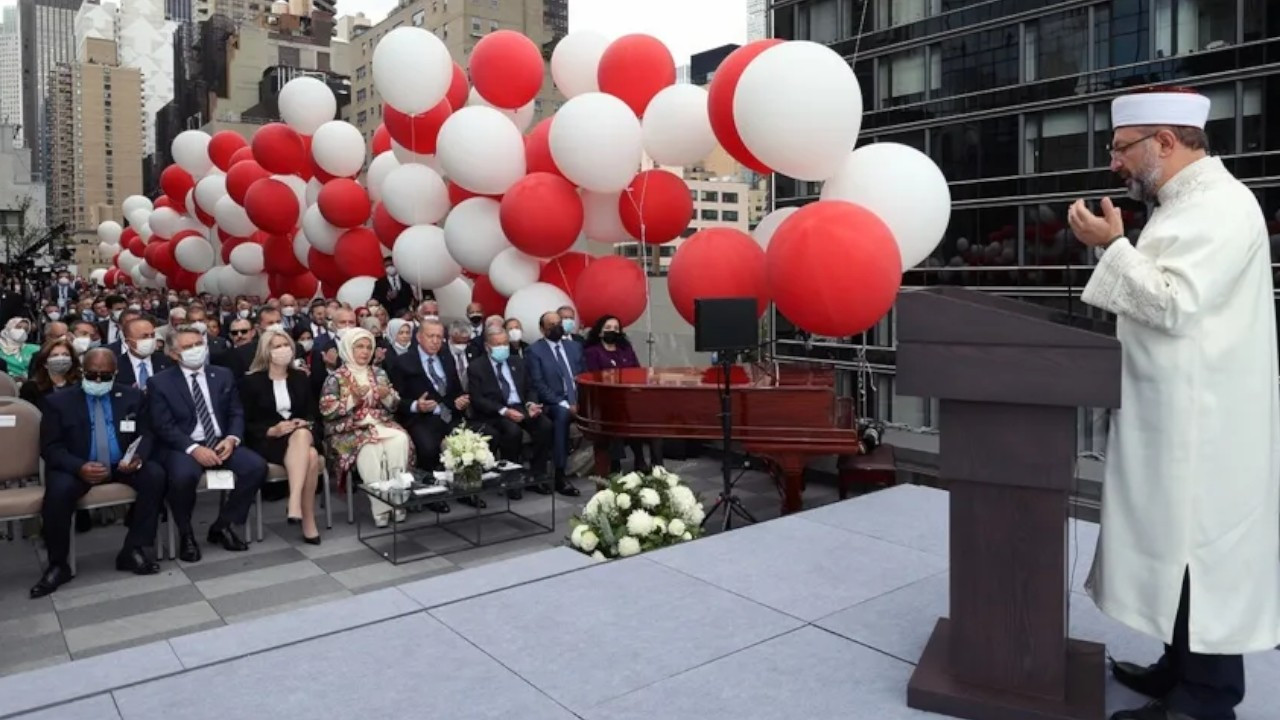 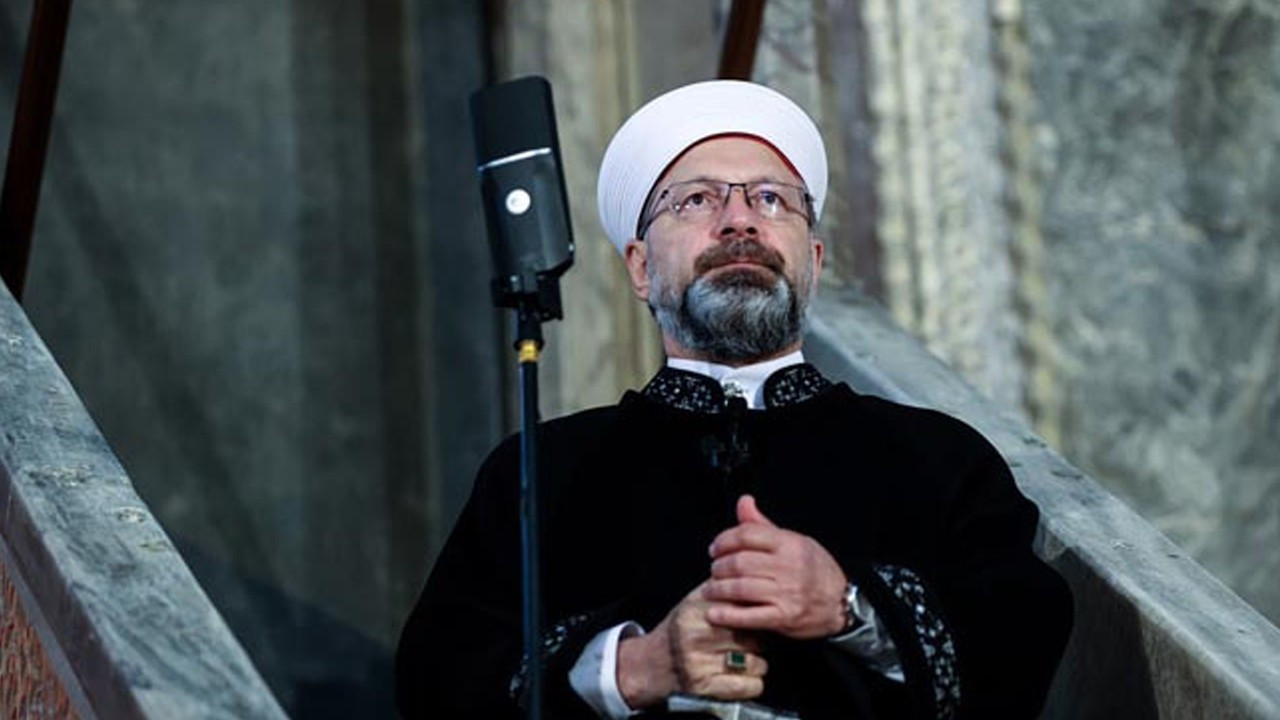 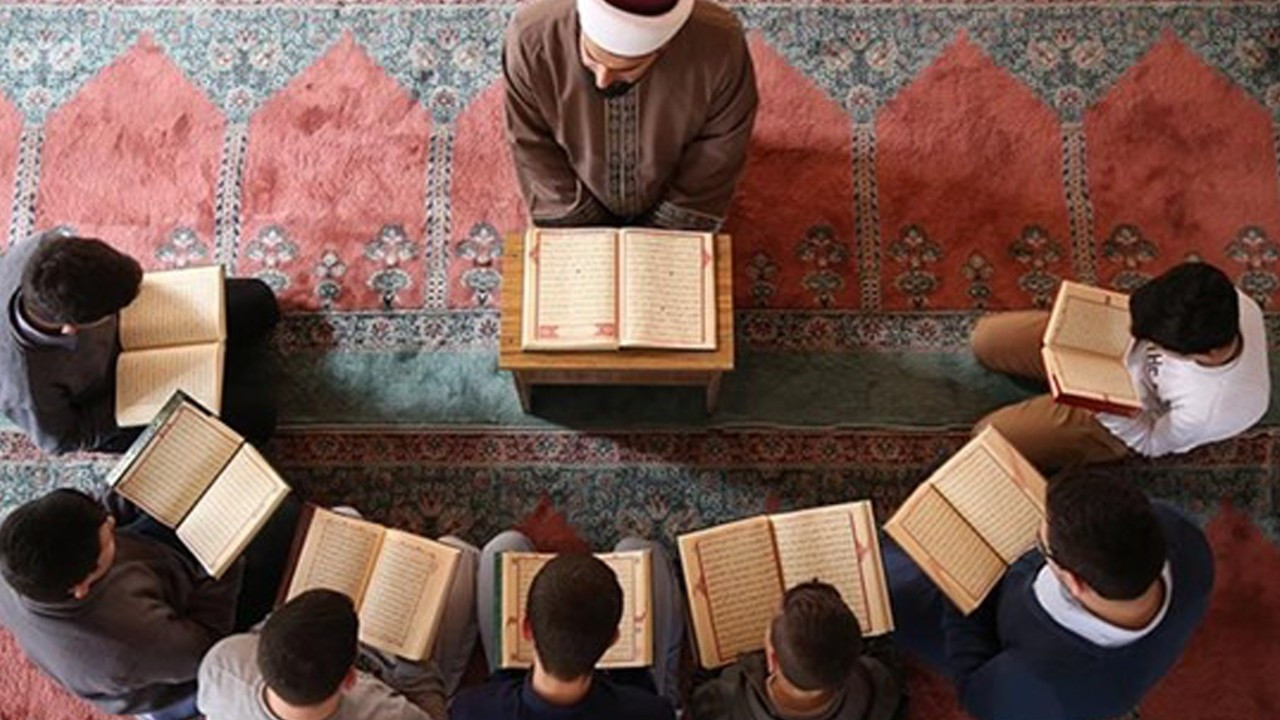 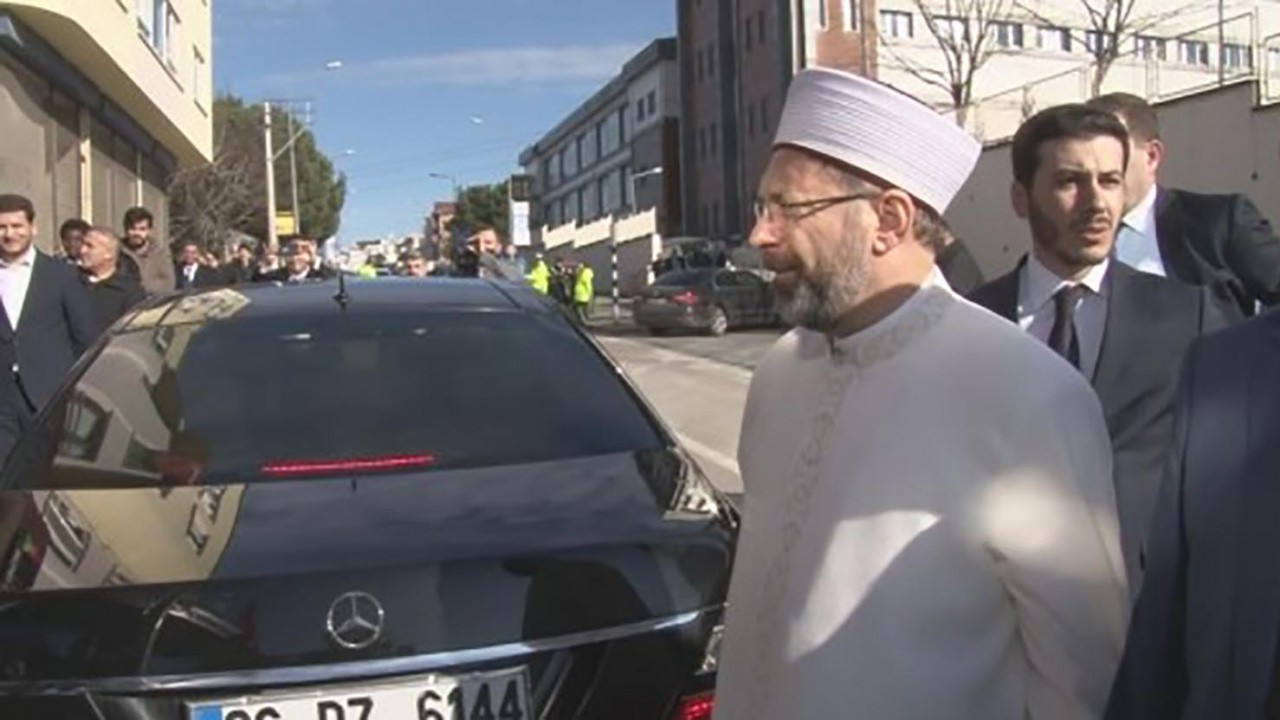 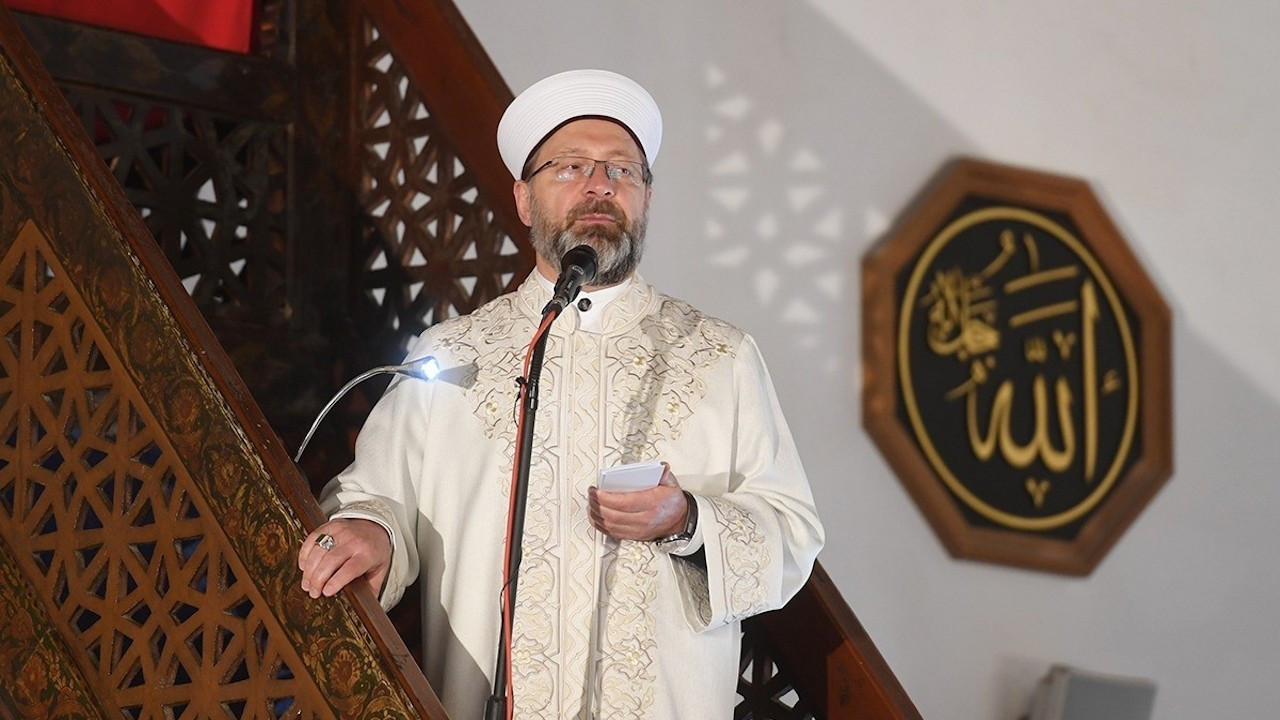