Amid a discussion on whether the Turkish Aeronautical Association (THK)'s Canadair CL-215 firefighting planes should be used or not, journalist Piero Castellano held an interview with a former THK pilot, who is currently working for a major airline in Europe.

The pilot, whose name has not been disclosed, said that the THK's planes are “indeed old” but “not obsolete,” which makes it “an important difference.”

“They [Canadair CL-215] are old machines if compared to the generally more advanced ones operating in many countries. But in conditions of good maintenance and good crew training they can still play an important role in fire suppression operations, which is still very effective over forest fires,” he said.

President Recep Tayyip Erdoğan accused the THK of not maintaining planes in good shape, which is why he said the organization's planes are not being utilized in firefighting efforts.

They have also noted that the only difference between the THK's planes and the more modern CL-415 firefighting aircraft, which have been recently sent to Turkey by the European Union, is a higher water tank capacity of a “mere five buckets of water” for each of the planes.

Asked if he agrees that “CL-215 can’t do more than two droppings of water per hour," as stated by Turkish government officials, the pilot told Castellano: “Who said that? Absolutely not. Well, it depends of course from the distance between the fire and the water bodies where the plane collects water, but besides that, I don’t know why it should be so low.”

Asked what he thought about Russian firefighting planes, the pilot said that although their engines are quite fast, “speed is not a primary requirement for aerial firefighting in a region like the Mediterranean.”

“With fires along the coast, the water source is sometimes only mere minutes away...And waves could be a problem too. Our CL-215 was very good cutting the short, high waves, but it’s a very sturdy beast. If I only think of the bumps I got off Antalya my back aches again. But long, windless waves are a real danger for any seaplane,” he said.

Asked if he would return to fly THK's CL-215s in case they call him, the pilot said: “Yes. Tomorrow. Early morning. No hesitation.” But the pilot added that he would fly only well-maintained airplanes because "crashed planes do not put out fires." 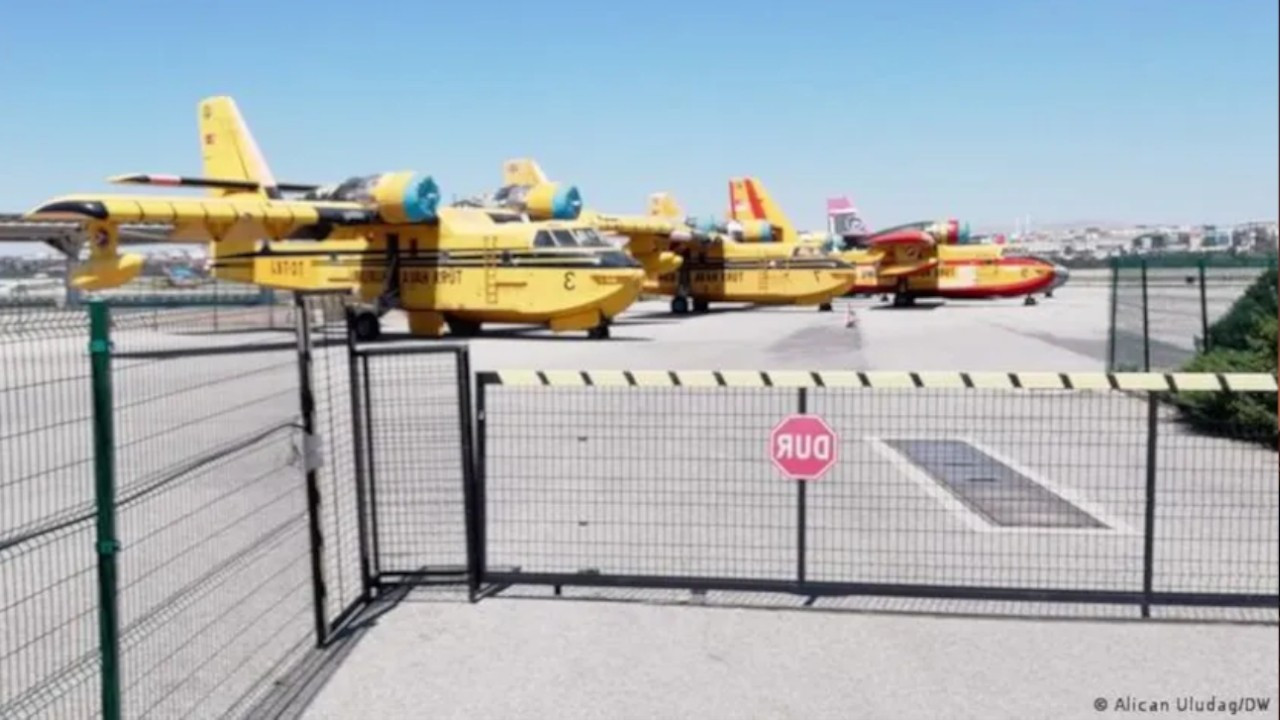 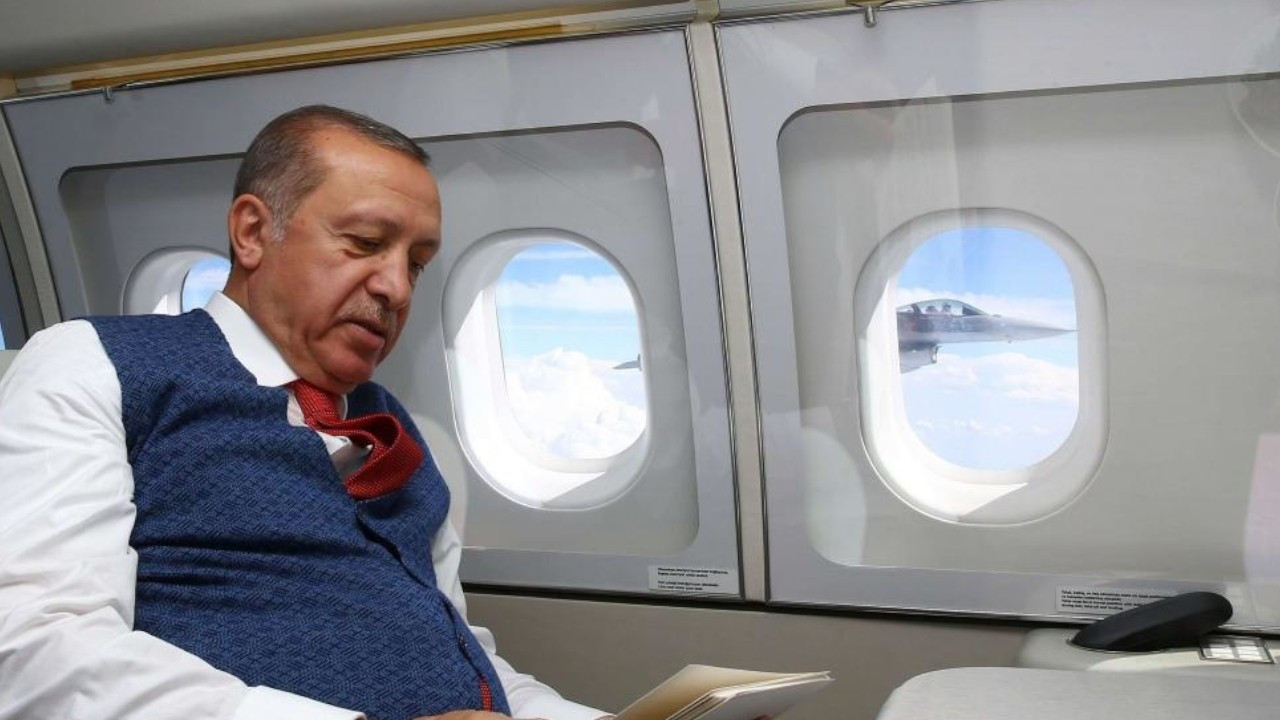 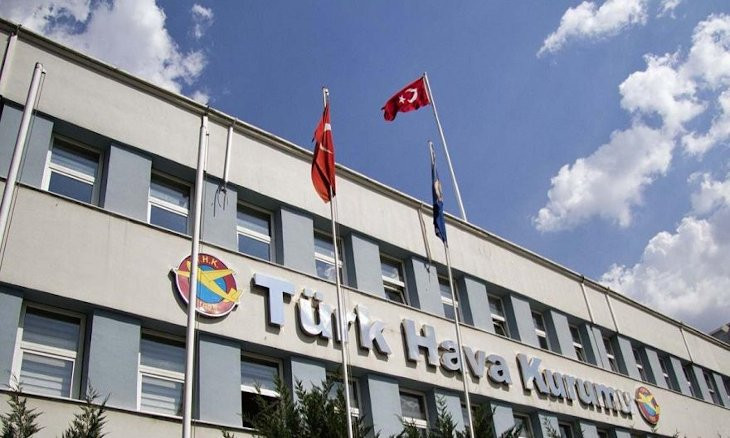