Turkey's largest business group urged President Recep Tayyip Erdoğan's government on Dec. 18 to abandon a monetary policy based on low rates that has prompted a crash in the lira, and called for a return to "rules of economic science."

The lira hit a record low beyond 17 against the U.S. dollar on Dec. 17 following fears of an inflationary spiral brought on by Erdoğan's new policy in the face of soaring prices.

The TÜSİAD business group said it had warned the government of the negative impacts of the low-rates policy, and that the economic woes were harming businesses and citizens.

"As a result of the instability we have been experiencing in recent times, it has become clear that goals under this economic program that is being attempted will not be achieved," it said in a statement.

It said "an environment of distrust and instability has been created" and the economic model risked causing "much bigger" problems in the future.

"Even exports, expected to benefit the most from this, have been harmed under this environment," it said.

Under pressure from Erdoğan, the central bank has cut rates by 500 basis points since September. Erdoğan has said the model will boost exports, employment and investments, while achieving high growth. Economists have called his experiment "reckless."

Devlet Bahçeli, an Erdoğan ally and leader of the far-right Nationalist Movement Party (MHP), dismissed the "problematic" statement by TÜSİAD and said the new economic policy would succeed despite a "siege" on the economy.

But Kemal Kılıçdaroğlu, leader of the main opposition Republican People's Party (CHP) repeated a call for immediate elections and Meral Akşener, chairwoman of the opposition Good (İYİ) Party, said on Dec. 17 that Erdoğan should resign.

"You have no fear of God, we understand, but at least have shame in front of people," she wrote on Twitter.

Several polls have shown support for Erdoğan and his ruling Justice and Development Party (AKP) at multi-year lows. Elections are scheduled for latest mid-2023.

Erdoğan announced a 50% increase in the minimum wage that is widely expected to boost overall consumer price inflation by 3.5 to 10 percentage points. Economists expect inflation to soar beyond 30% next year.

"It is really hard to make a living and pay the rent, gas, electricity, and water bills with 4,250 lira per month," he added. "The future is not bright." 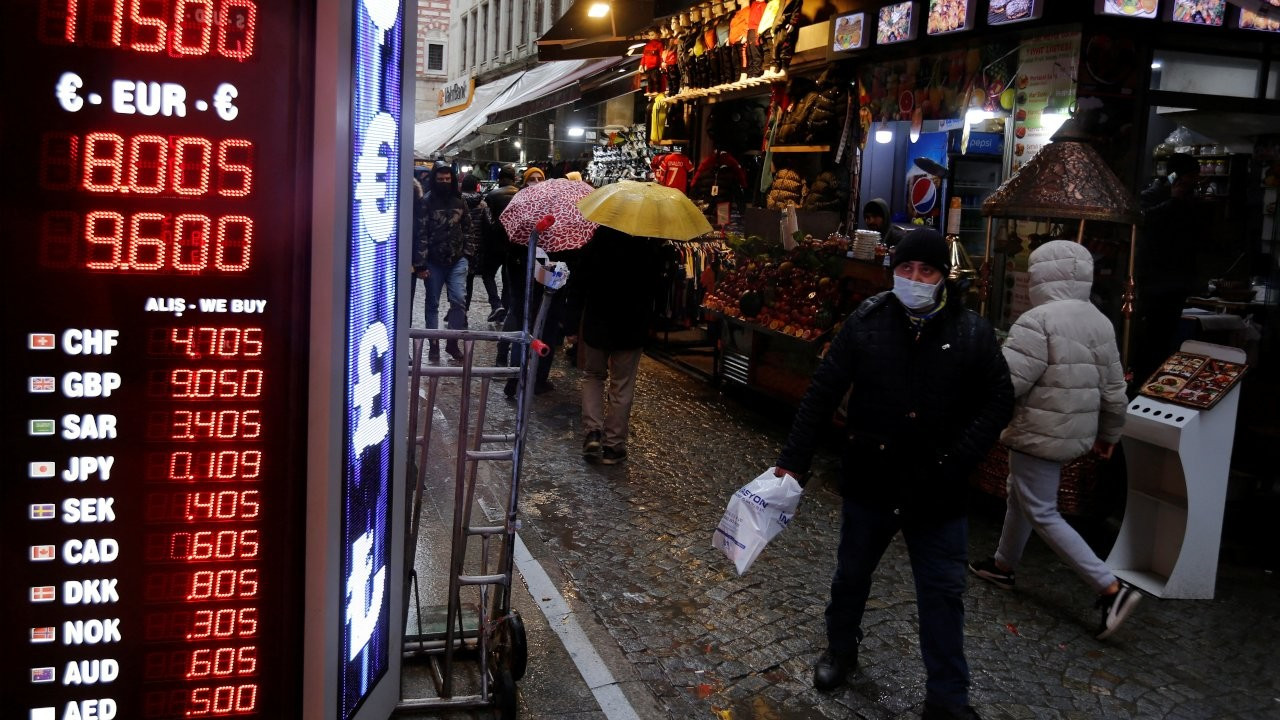 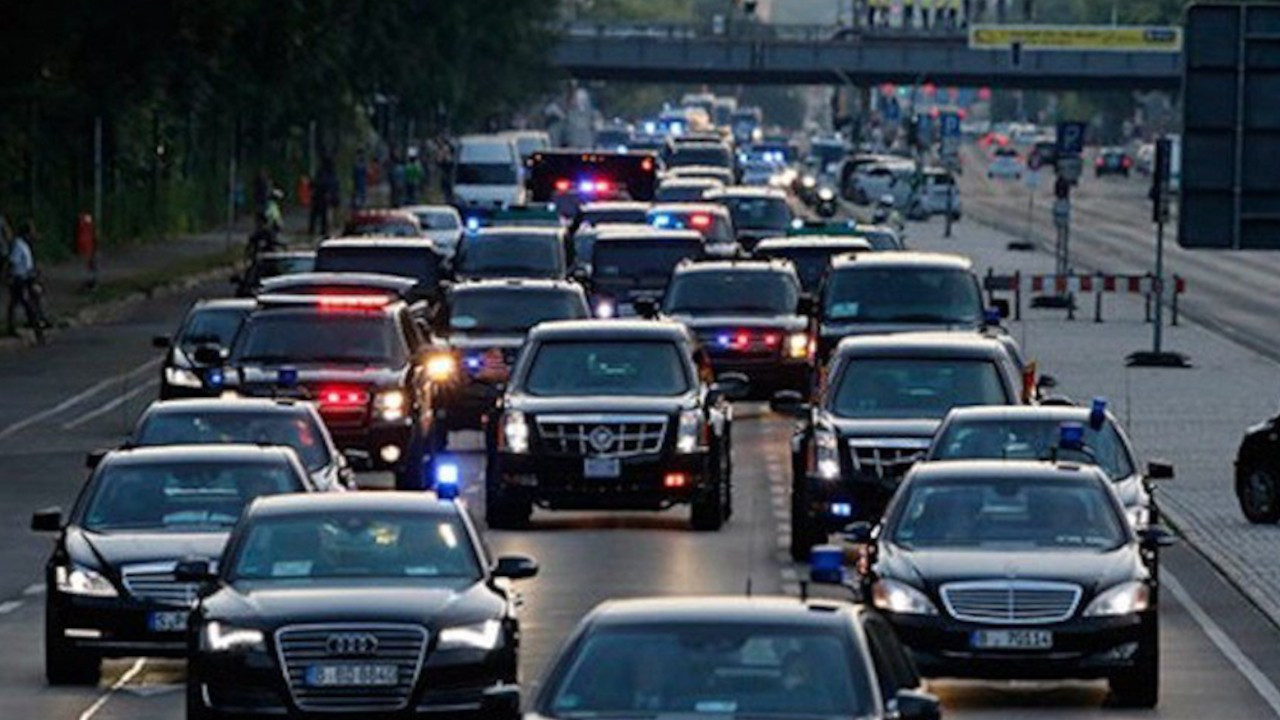 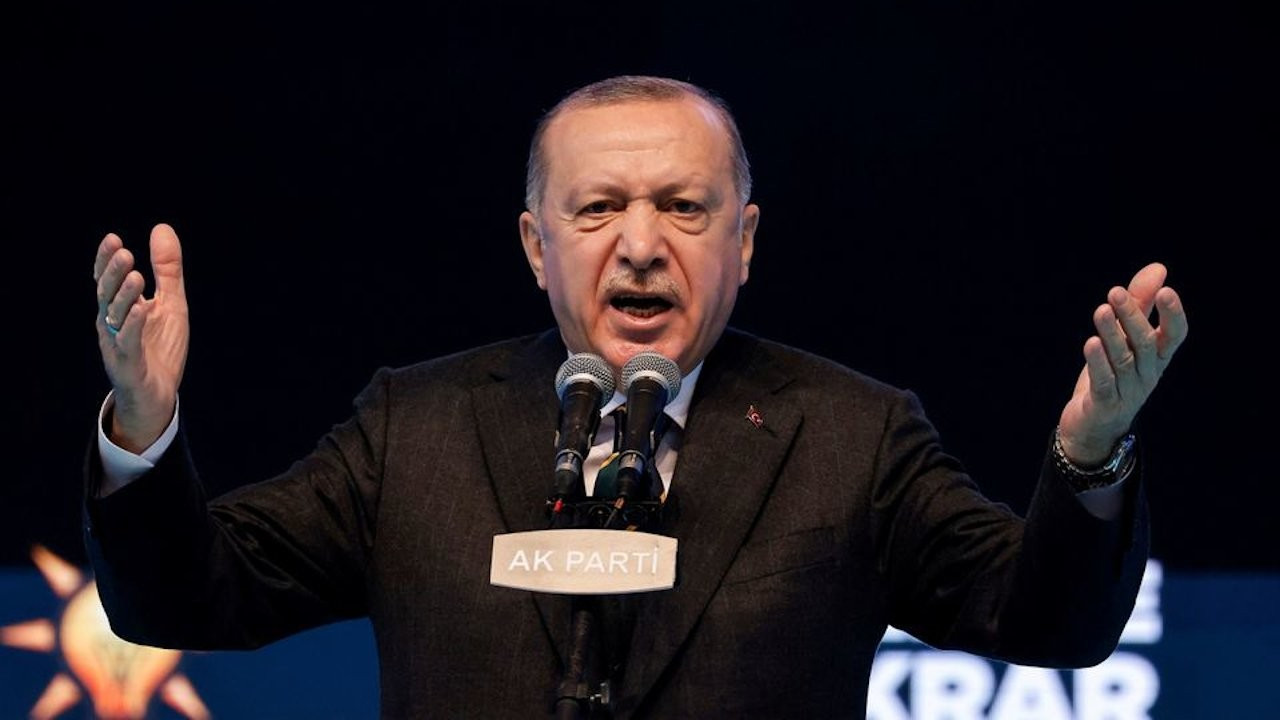