United States-based Turkish businessman and entrepreneur Ekim Alptekin said on Feb. 25 that he hosted U.S. President Joe Biden's brother and sister-in-law during a 2019 vacation they took to Turkey.

Alptekin made the comments during a YouTube broadcast held by veteran Turkish journalist Cüneyt Özdemir.

The former chair of the Turkey-U.S. Business Council (TAİK), Alptekin served on the House Foreign Relations Committee in 2002 and 2003, where he reported to a Democrat ranking member, whose counterpart in the Senate was reportedly then-Senator Joe Biden.

Alptekin would sit in on the two ranking members' weekly meetings if the content concerned Turkey, which happened often during his years at the post, since his time coincided with the lead up to, as well as the actual entrance of U.S. military forces into Iraq.

"Also Joe Biden took the train to Congress, and my house was right next to the train station. I would go in there to get coffee every morning, where we ran into each other," Alptekin said.

The entrepreneur said that his relationship with the U.S. president would not constitute as a special friendship but that they know each other, and have walked from the train station to the Congress building together many times.

"[Biden's] brother and his wife came to Turkey in 2019 and I hosted them. I organized meetings for them, I introduced Turkey to them," Alptekin said, noting the family's interest in understanding the domestic workings of the country.

Alptekin was indicted with conspiring with Bijan Rafiekian, a former business partner of General Michael T. Flynn, in 2018 to extradite U.S.-based Islamic preacher Fethullah Gülen, who is widely believed to have masterminded the July 15, 2016 failed coup attempt that caused the deaths of over 250 people.

Gülen, an ally-turned-foe of the ruling Justice and Development Party (AKP) and President Recep Tayyip Erdoğan, has been living in self-imposed exile in the United States since 1999. 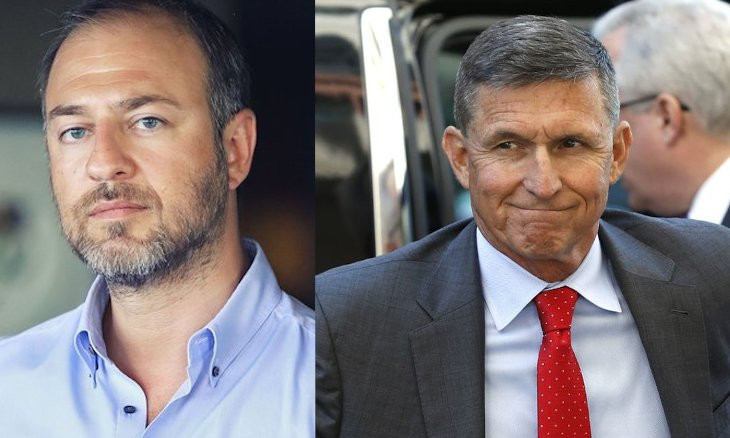 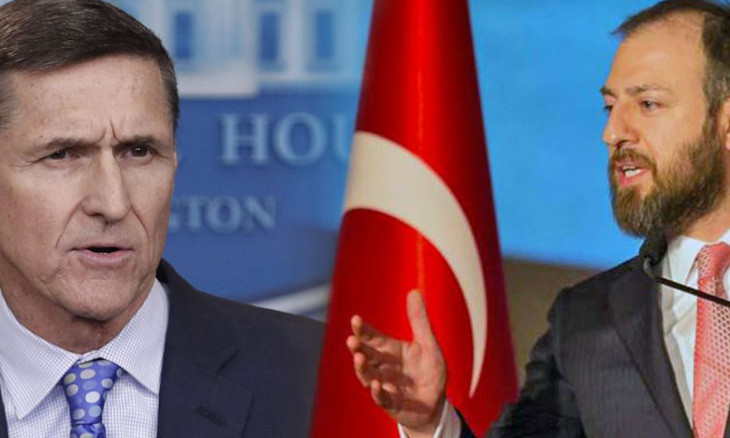