The recent decision of Turkey's Central Bank (TCMB) to ban cryptocurrency sent bitcoin down more than 4 percent on April 16. Other cryptocurrencies also saw drops after the TCMB’s decision. In addition to Turkey, India recently enacted crypto regulations, which intensified investors’ concerns regarding the prospects of the industry.

Experts also pointed out that the late-night TCMB decision might have a negative effect on Turkey's ever-growing cryptocurrency market, which has gained traction in recent months as investors flocked to crypto-assets, seeking refuge against the lira's depreciation and inflation, which topped 16 percent last month.

Trading volumes of crypto assets in Turkey starting from February until March 24 hit 218 billion liras according to data provided by U.S. research company Chainalysis, surging from a little over 7 billion liras in the same period one year prior.

In the first three months of 2021, only one local cryptocurrency exchange site, BtcTurk, reportedly attracted over a million new users.

Crypto assets worth 23 billion liras were traded between March 20-24, according to Reuters data, compared to 1 billion liras in the same period one year prior.

Furthermore, Turkey ranked fourth globally and first in Europe in a report conducted by the World Economic Forum (WEF) among the 74 largest economies in the world in terms of countries that use the most cryptocurrencies in relation to their population.

Authorities earlier announced that they were working on tax arrangements in the "acquisition, purchase, selling, and transition" of crypto financial properties, according to the Official Gazette published in September. They also expressed concerns about the use of crypto assets in money laundering and financing of terrorism via a public statement on April 1.

The new legislation states that “payment service providers will not be able to establish business models in which crypto assets are used directly or indirectly in the provision of payment services and electronic money issuance” and that they will not provide any services.

“Their use in payments may result in non-recoverable losses for the parties to the transactions... and may contain elements that undermine trust in current payment methods and instruments,” the central bank stated.

Moreover, the legislation noted that payment and electronic money institutions will be unable to act as intermediaries for platforms that provide crypto asset trading, custody, transfer, issuance services, or fund transfers from these platforms.

The ministry demanded user information from crypto-currency exchanges based in Turkey earlier this month, including identification numbers, addresses, registration times, and, most importantly, the amount of money in crypto investors' wallets from Turkey-based exchange platforms.

“This decision puts a nail on the coffin for Turkish Fintech and crypto companies. You will see many close their doors and move abroad shortly” an Istanbul-based crypto insider told Duvar English.

“In many ways, this reminds me of the PayPal ban. As a result, many software developers and freelancers left Turkey. This will be no different. This isn’t legislation, it is a ban,” he added.

“The government’s final aim is to tax crypto assets and they will do it sooner or later. At the moment, they are just wagging their finger at the industry and investors. They will force people to use only banks for crypto transactions to be able levy a tax,” the insider added, concluding that “they chose the worst way to do this, but I didn’t expect any differently. This is just the beginning.”

Legislation not an answer to issues at hand

“We know the TCMB shares global concerns about the use of crypto assets in organized crime, money laundering, and financing of terrorism,” Former Deputy Governor of the TCBM, İbrahim Turhan told Duvar English.

“Yet, the title of the legislation in and of itself is problematic and its content won’t help solve any problems. On the contrary, it might contribute to those actions which it aims to prevent,” Turan noted, adding that “the language used in the legislation was vague and many took it as a total ban which caused a stir in global crypto markets given the increasing interest in Turkey’s cryptocurrency markets.”

In Ankara financial circles, it is understood that the TCMB, despite falling under exclusive jurisdiction, avoided taking responsibility and necessary steps in terms of legislation and oversight of crypto assets for many years.

“The main issue here is that the authorities chose to impose restrictions rather than dealing with and finding solutions to existing issues. They shied away from taking responsibility,” the former deputy governor said.

“They haven't figured out what cryptocurrencies and assets are yet. The Capital Markets Board (SPK) stated. "No, it is not our responsibility, while the Treasury and Finance Ministries have yet to devise a strategy for taxing these assets. Everyone is putting the ball in someone else's court.”

“No one has the power to stop people from dealing with crypto assets. When private televisions were outlawed in Turkey, people still got satellite dishes. Authorities had to accept that fact sooner or later and were forced to act accordingly,” he concluded. 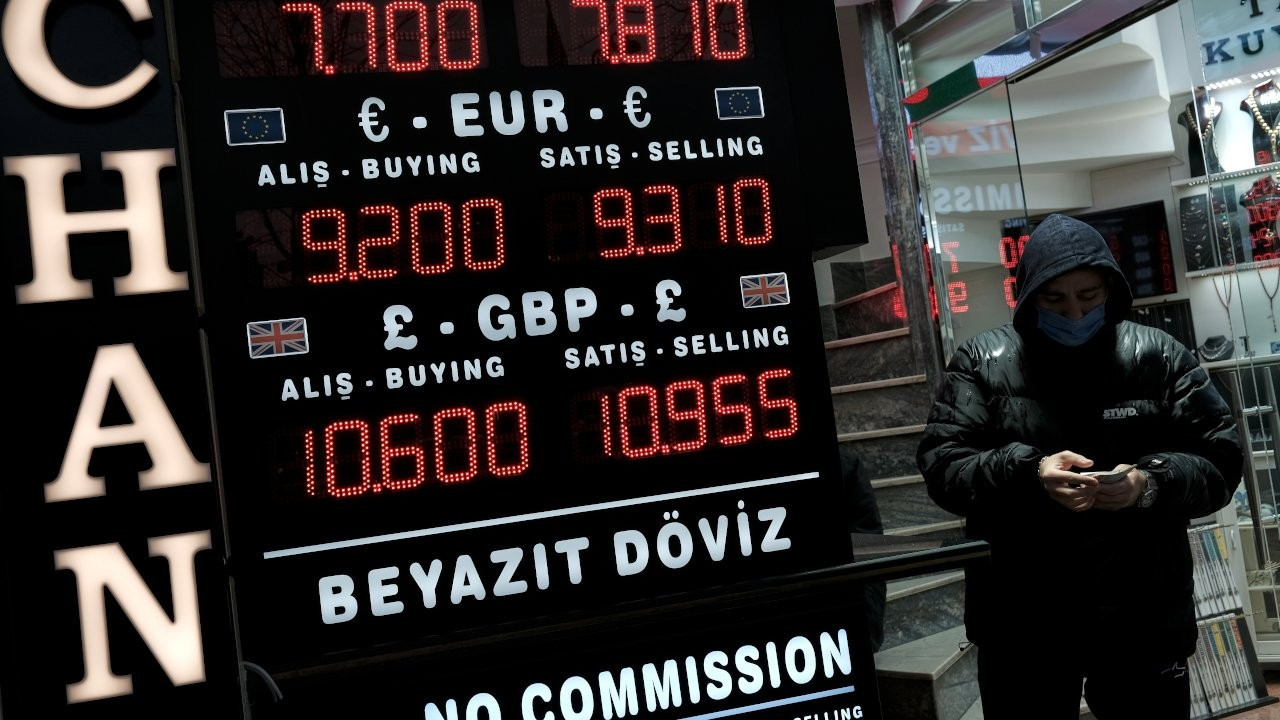 ‘He will be sacked too:’ New Central Bank governor, same old policiesEconomy 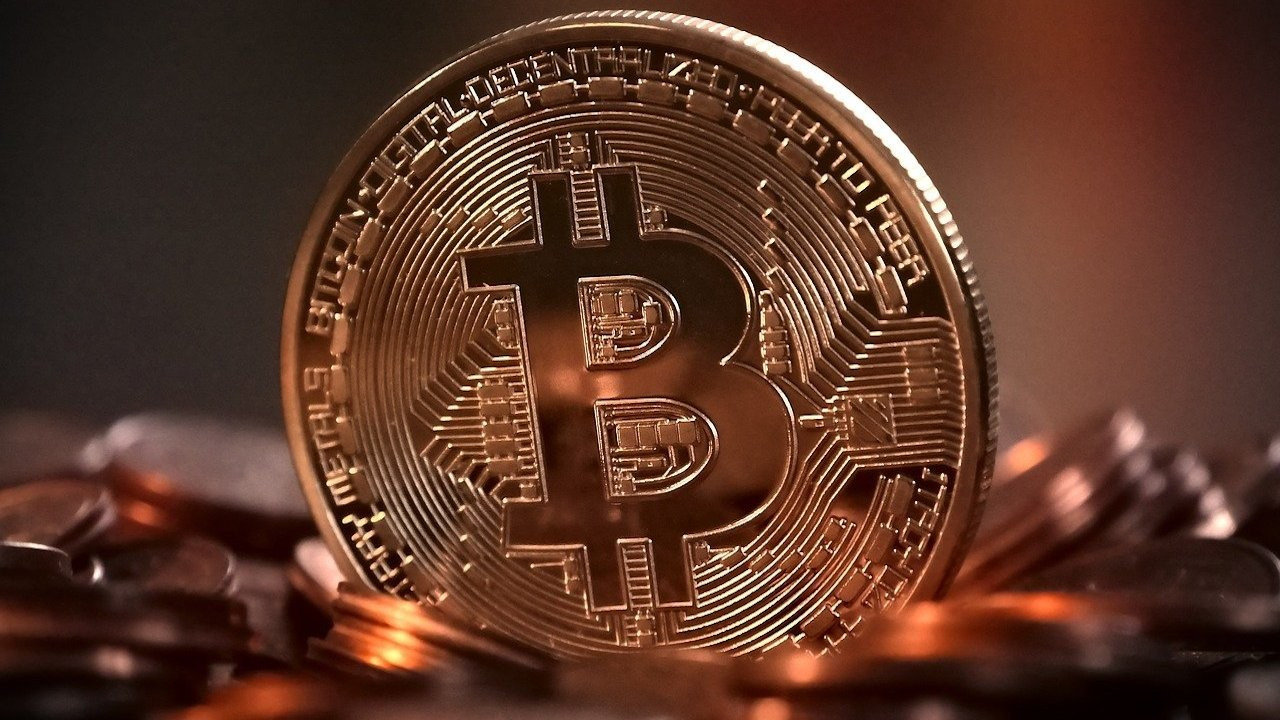 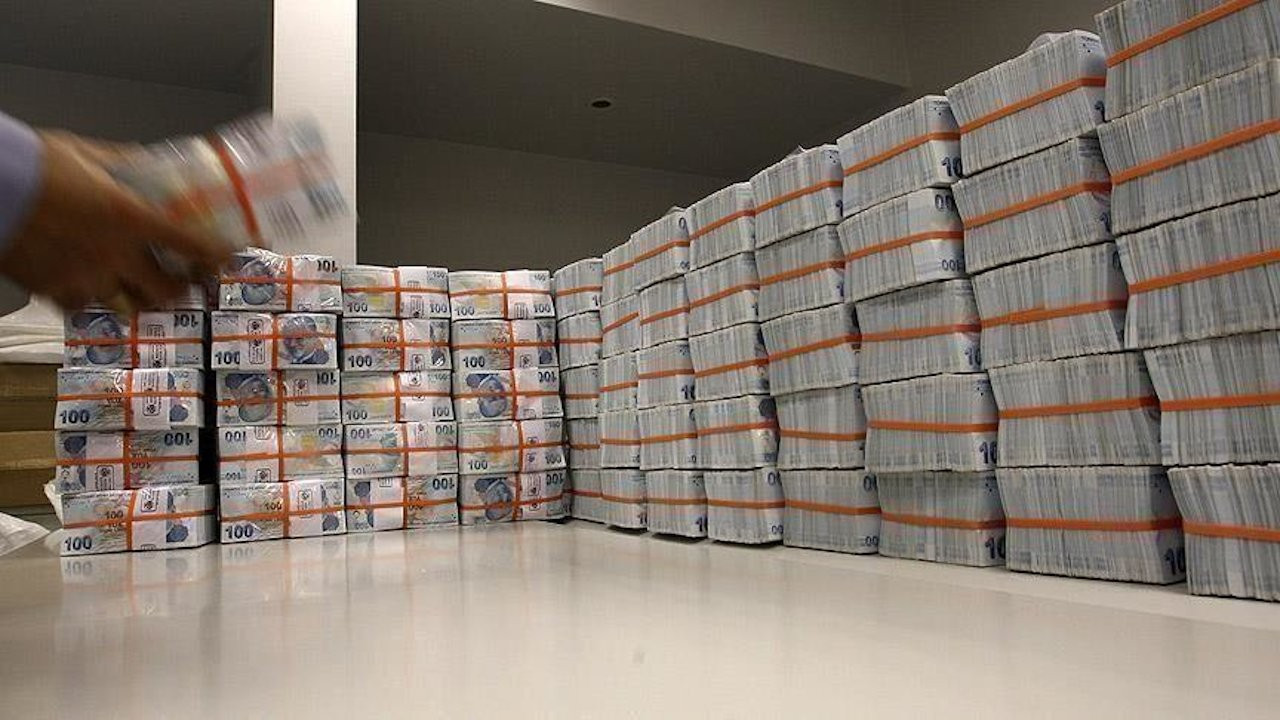