"Considering the risks to inflation expectations, pricing behavior and the medium-term inflation outlook associated with these developments, the Monetary Policy Committee has decided to implement a front-loaded and strong additional monetary tightening," the bank said in a statement.

Taking into account the end-2021 forecast target, a tight monetary policy will be maintained until strong indicators point to a permanent fall in inflation and price stability, the bank added.

The lira was last at 7.345 to the dollar after the central bank raised its key interest rate by 200 basis points to 19%, topping a consensus estimate for a 100 bps increase. This takes rate hikes under central bank chief Naci Ağbal, appointed in November, to 875 bps.

"With the policy rate at 19%, the TRY is one of the most attractive high-yielding EM currencies, not only in nominal terms, but also its attractiveness in real terms should increase in the coming months when inflation starts falling," said Piotr Matys, senior FX strategist for central and eastern Europe at Rabobank.

The lira had gained around 20% since November as the central bank kept lifting interest rates, but the currency has given back some of those gains as surging inflation threatens to widen Turkey's current account deficit, and there are also concerns about federal policy and pressure from rising U.S. Treasury yields. 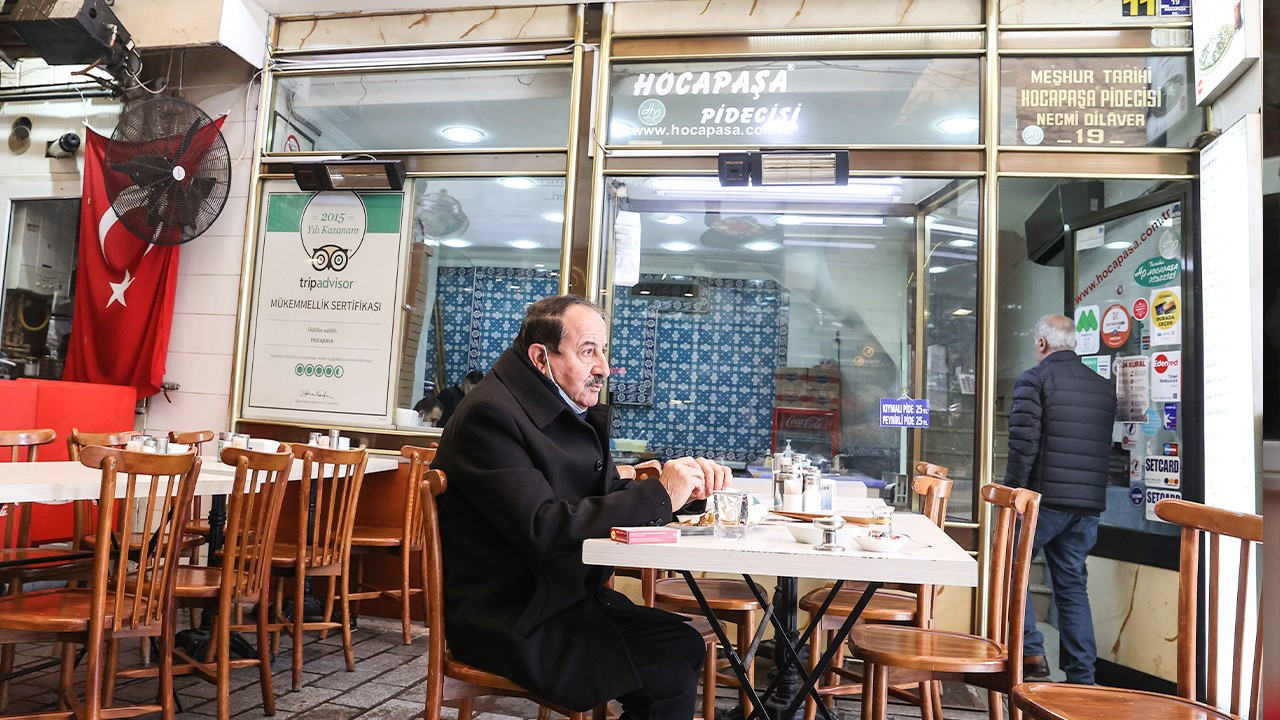