Turkey's gross foreign currency reserves measured at $42.25 on Oct. 30, but the net balance fell to the negatives when swap lines were excluded. 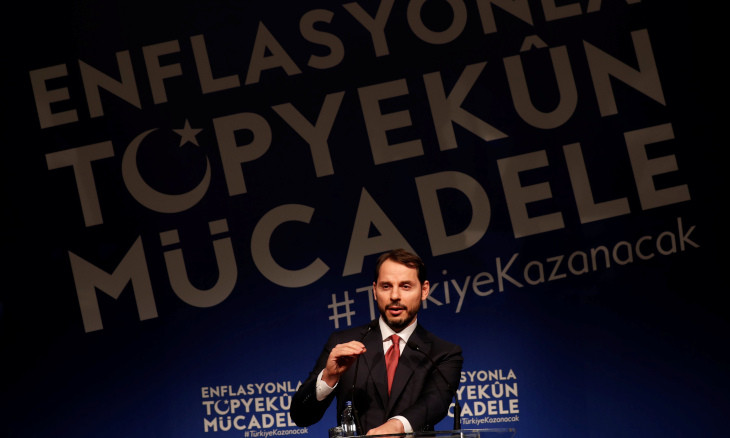 This is a governance crisisWorld