Earlier this week, authorities announced that only 7,000 people will be allowed to walk on Istanbul's famous İstiklal Avenue at any one time, as part of new measures against the novel coronavirus. The new measure came into effect on Dec. 3.

Also, pedestrians are allowed to walk on the right side of the more than one-kilometer-long avenue, which is divided by a tramroad.

Barriers have been placed at the entrance and exit of the avenue to limit access, with police trying to monitor how many people the avenue is hosting, sometimes with the help of drones. However, it is not still clear how the exact number of pedestrians can be determined.

In May, Turkish Health Minister Fahrettin Koca had criticized citizens for flocking to the famous avenue with complete disregard for social distancing.

"The scenes of İstiklal Avenue were not good today. It's too soon for that many people to enter a single photograph," Koca had said on May 5. 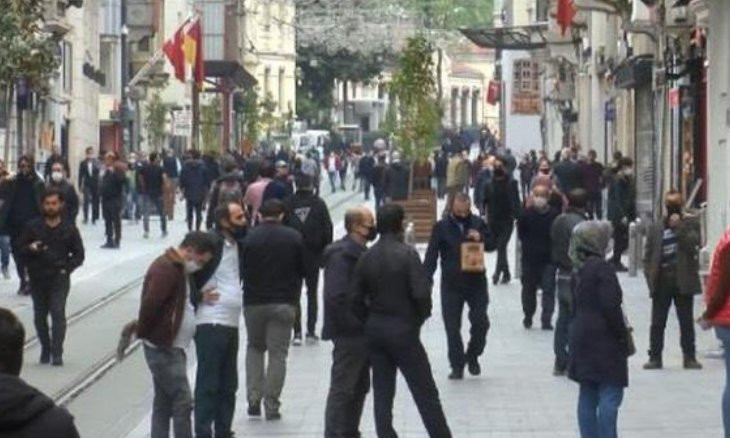 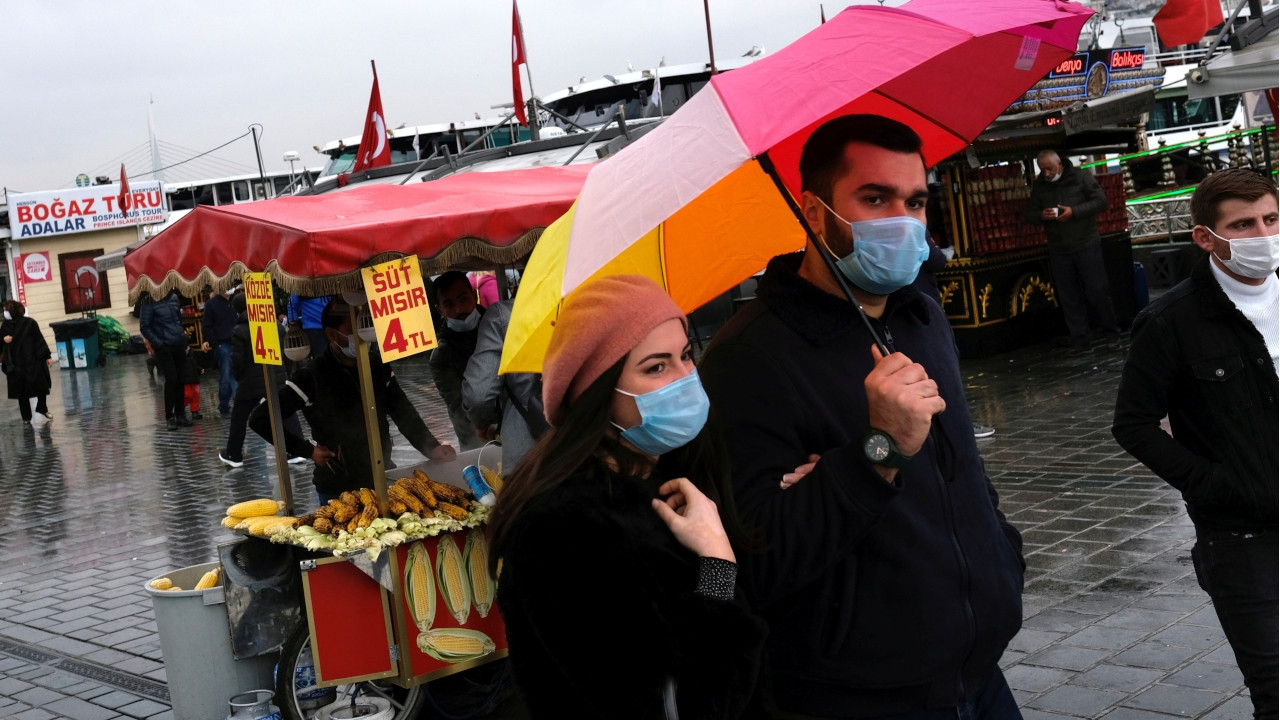