Turkey's Competition Board ruled on Feb. 15 to suspend mobile chatting application Whatsapp's new privacy terms and conditions that would expand their sharing of user data with their parent company Facebook.

Whatsapp updated its privacy terms to expand their sharing of user data with Facebook, and gave users until Feb. 8 to accept the new conditions, which prompted what some have called the "largest digital migration in recent years."

The court also ruled that Whatsapp had to report the suspension of the new terms and conditions to its users, and allowed for further prosecution if the company failed to comply.

The company had already postponed the deadline for users to accept the new terms on Jan. 15 as a response to users' worldwide protest and migration. 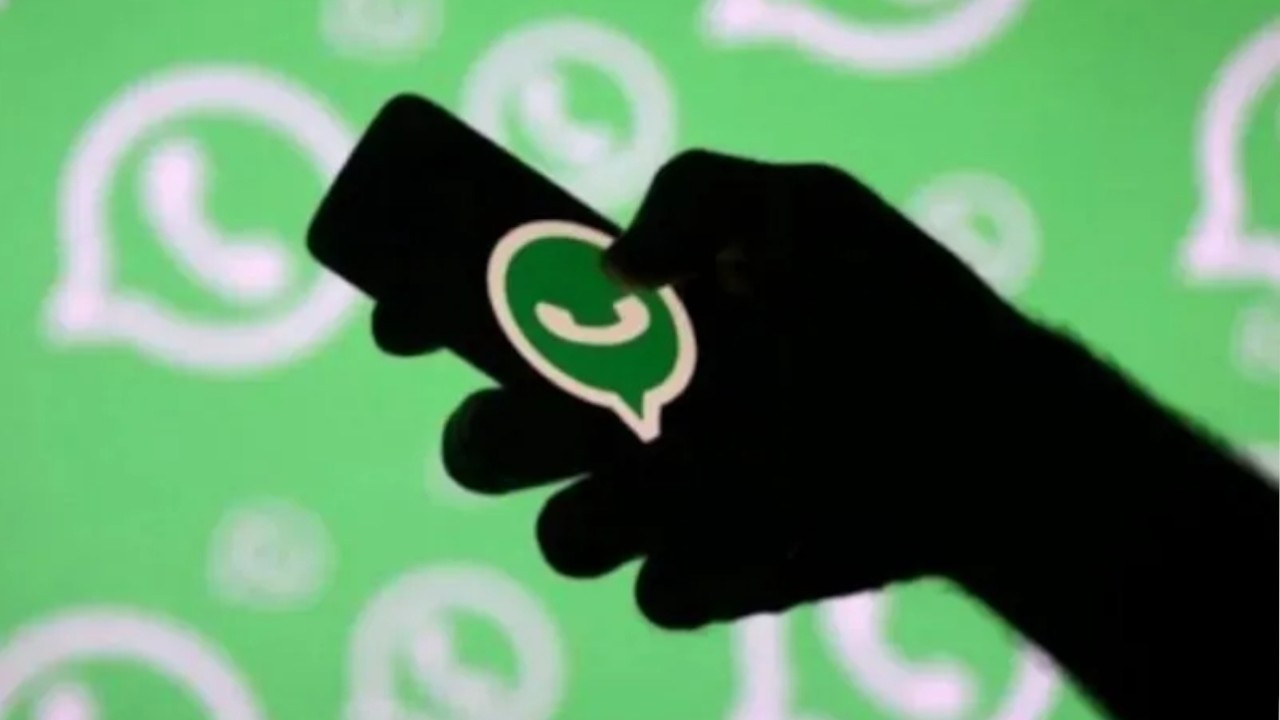 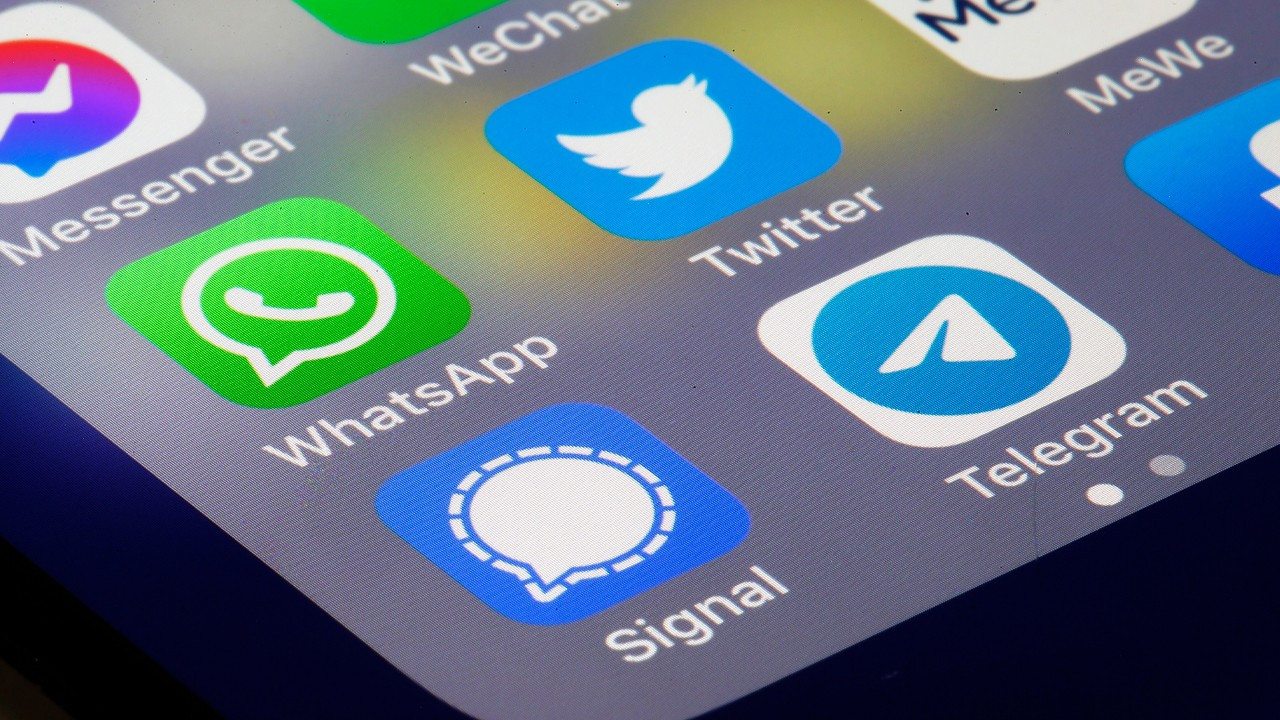