Academic Dr. Mehmet Baki Deniz wrote a Ph.D. thesis titled “Who Rules Turkey Between 1980 and 2008? Business Power and the Rise of Authoritarian Populism” at the State University of New York (SUNY) at Binghamton.

The Turkish Inter-Universities Council (ÜAK), a sub-council of the Council of Higher Education (YÖK), did not approve the thesis and prevented Deniz from acquiring the title "doctor" in Turkey in 2021.

The academic appealed the decision at the Court of Cassation on the grounds that it violated an article of the Constitution that ensures academics' rights to conduct all scientific research and publication freely.

And now it has come out to light that ÜAK in May 2021 filed a criminal complaint against Deniz on charges of “insulting the President” and “terrorism” for explaining authoritarianism in Turkey.

ÜAK argued that the thesis was “incompatible with scientific and academic rules, does not meet the criteria of objectivity, reality, accuracy,” according to reporting by daily Sözcü.

“ÜAK claimed that I presented the argument that Turkey has become authoritarian without any references or research, and that the thesis was academically inadequate. However, the subject of my thesis was not whether Turkey made a transition to an authoritarian regime through Erdoğan's AKP. In my thesis, I researched how Erdogan managed to bring about authoritarian regime change by rallying political power in Turkey and how business contributed to it,” Mehmet Baki Deniz said.

It turned out that ÜAK received four separate reports from three universities regarding this thesis, first approved it and then rejected.

While three reports from different universities approved the thesis, academics from Marmara University Law Department found the thesis unobjective, and requested that a judicial investigation be launched into the thesis.

Marmara University's report was approved and signed by the then-rector Prof. Dr. Erol Özvar, who currently serves as the YÖK head.

Deniz has a bachelor's degree from Sabancı University and a master's degree from Boğaziçi University. He completed his doctorate in sociology from New York Binghamton University (SUNY), recognized by YÖK. In his 250-page Ph.D. thesis, he analyzed the relationship between politics and capital in Turkey's last 28 years. 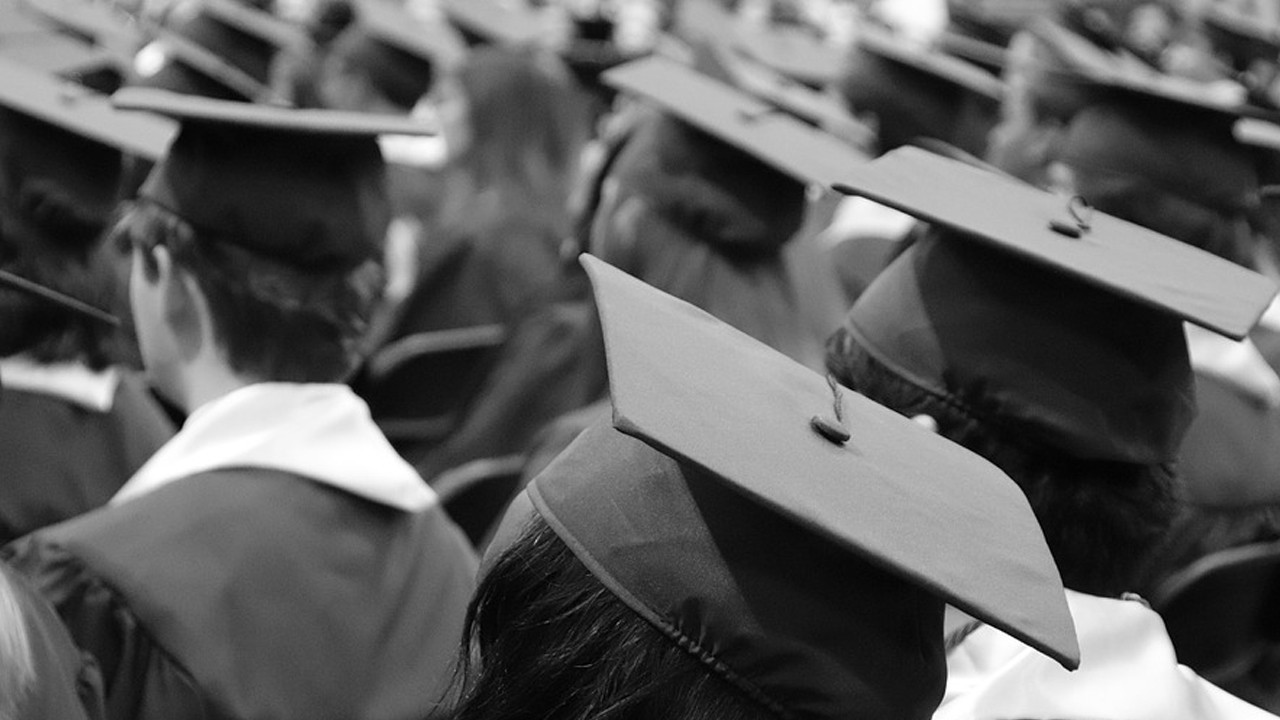 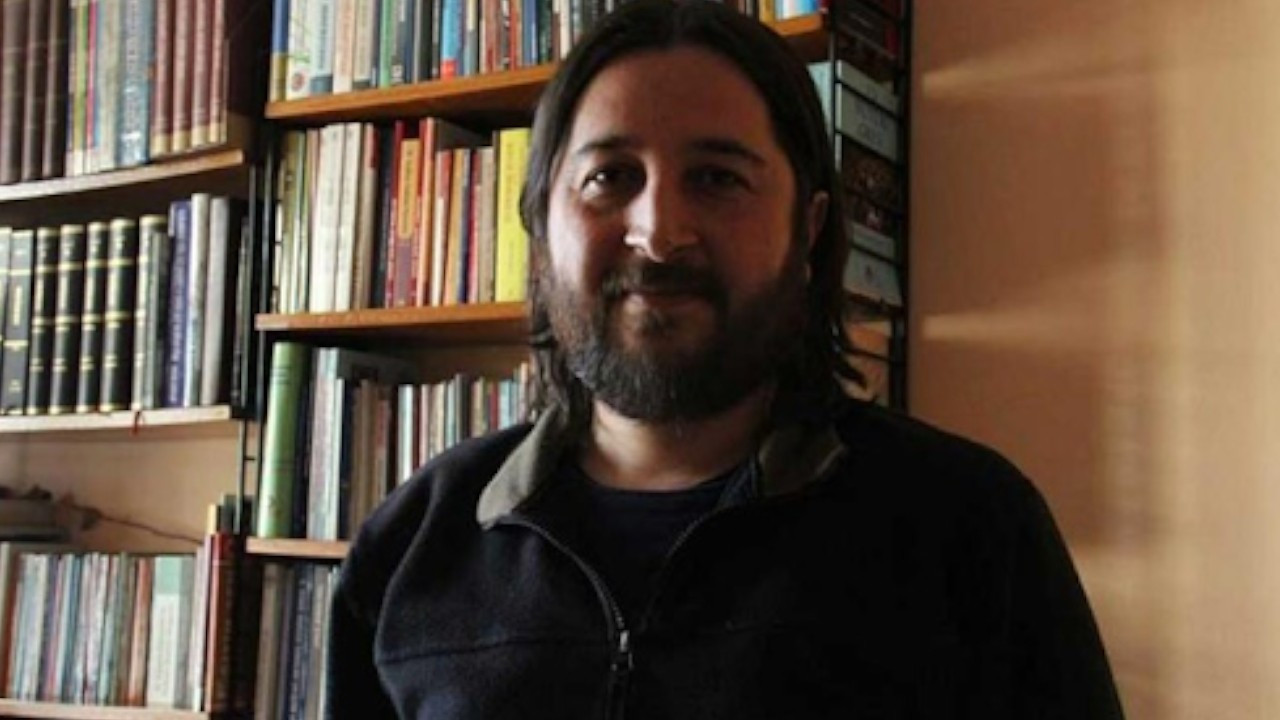 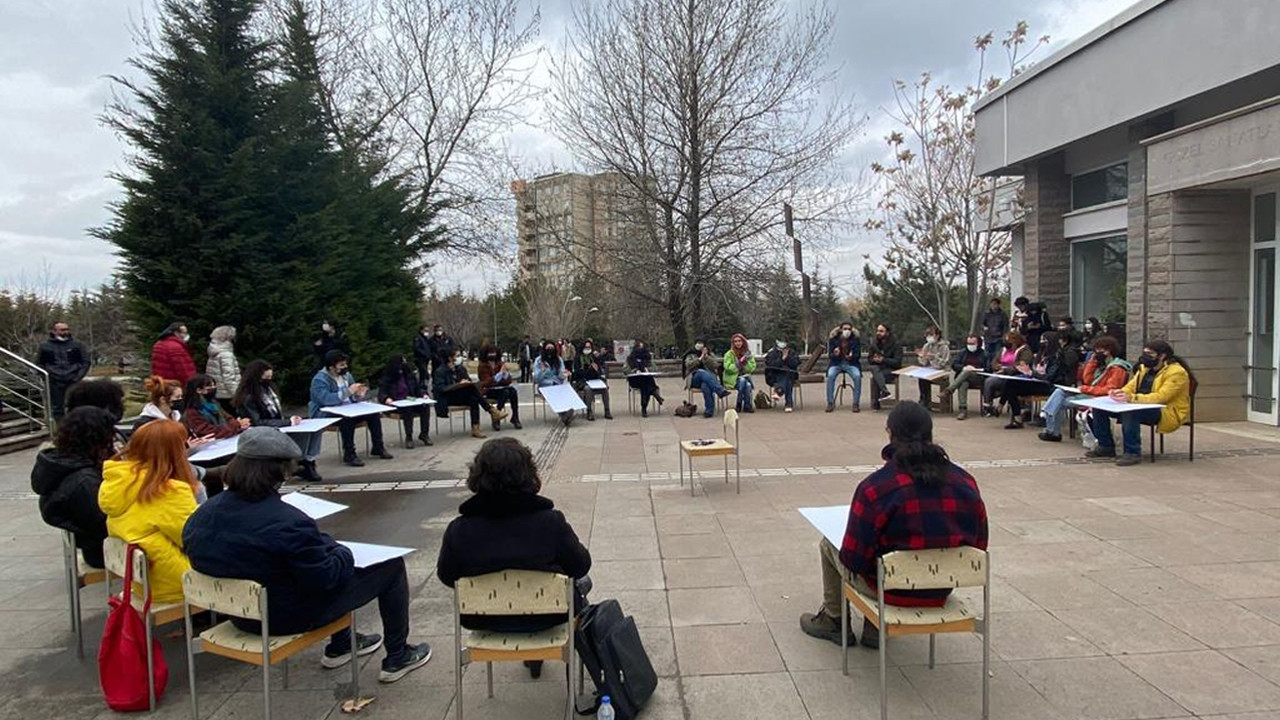