A Turkish court has acquitted Diyarbakır Bar Association President Nahit Eren, former president Ahmet Özmen and nine former executive board members in a case concerning their statements in 2017 and 2018, according to reporting by daily Evrensel.

The 11 names were accused of "inciting people into hatred and hostility" and “insulting the Turkish nation, the Turkish Republic, the state's institutions and organs” for the statements they published on April 24, 2017 and April 24, 2018 -- the Armenian Genocide Remembrance Day.

The bar members also stood trial over a 2017 statement in which they threw their support behind former Peoples' Democratic Party (HDP) Osman Baydemir who was at the time barred from parliament for uttering the word "Kurdistan."

On Dec. 18, 2017, the bar association executives released a statement titled “It is shameful and unacceptable to punish the expression Kurdistan" and condemned the Turkish government for banning Baydemir from two parliamentary sessions and cutting his monthly salary by two-thirds.

In return, prosecutors launched an investigation into them, accusing them of “insulting the Turkish nation, the Turkish Republic, the state's institutions and organs."

In a final hearing of the case, the Diyarbakır 13th Heavy Penal Court acquitted the bar executives of the relevant charges, affirming that the usage of "Armenian Genocide" and "Kurdistan" expressions does not constitute a crime. 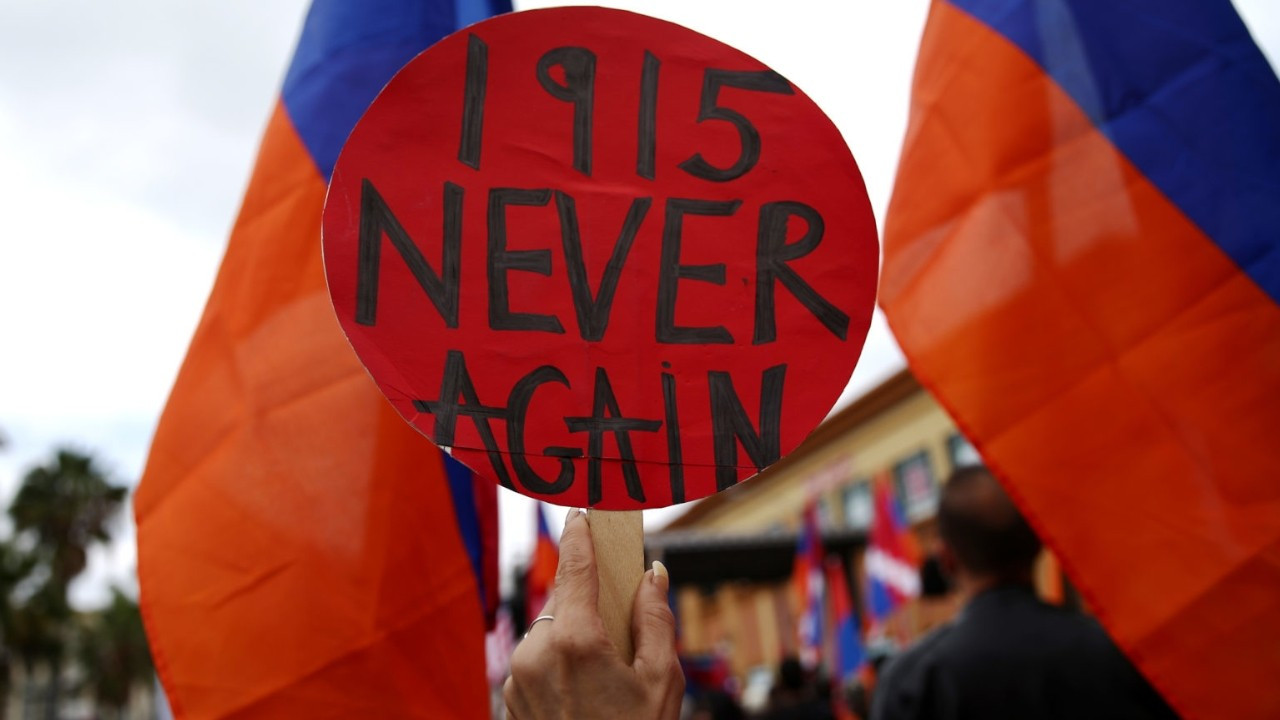 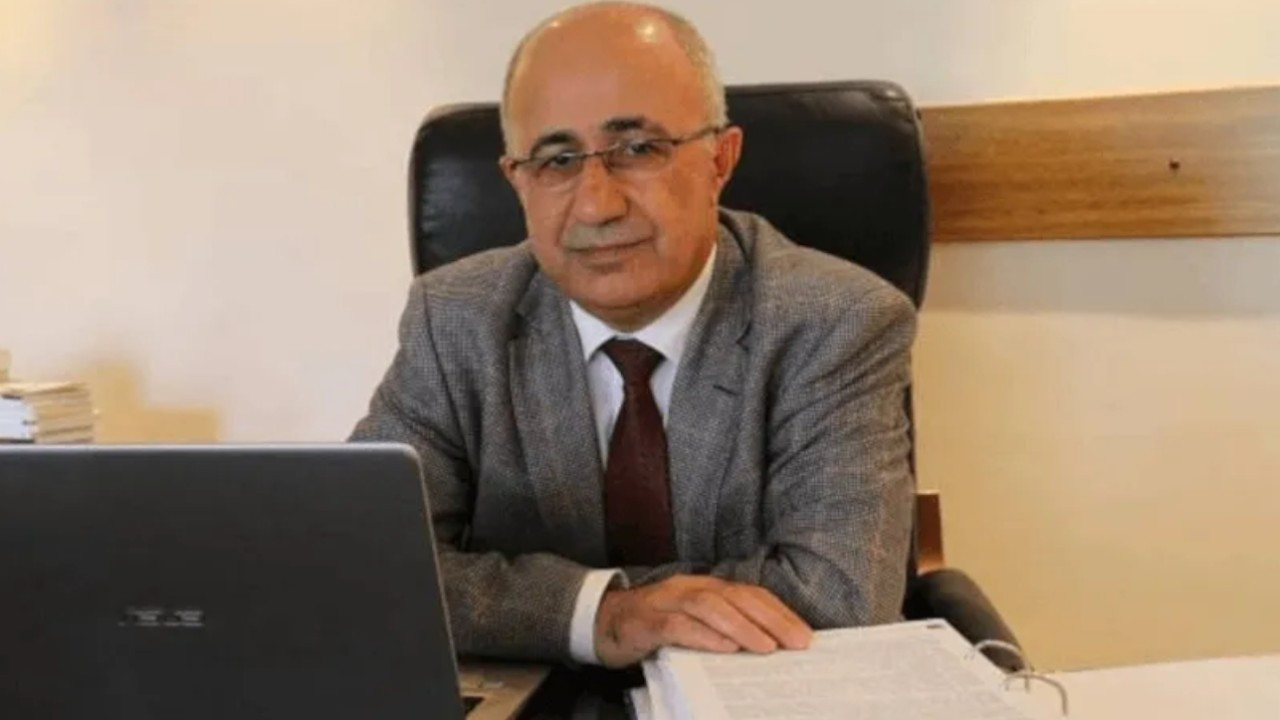