A Turkish court has acquitted Dr. Şeyhmus Gökalp, the Turkish Medical Association’s (TTB) Honorary Board member, of terrorism charges. Prosecutors were demanding a prison sentence of up to 15 years for Dr. Gökalp.

The physician was among 75 individuals who were detained on Nov. 20, 2020 as part of an investigation into the Democratic Society Congress (DTK). After being held in prison for three months, Gökalp was released from custody at the first hearing into the case on Feb. 10, 2021.

Rights groups have been for months now demanding an end to the judicial harassment against Gökalp.

They have been pointing out that the charges brought against Dr. Gökalp were an attempt to silence him for simply exercising his professional and ethical duties to provide healthcare and defend human rights.

Apart from attending the DTK meetings, Gökalp was accused of providing healthcare for members of the Kurdistan Workers' Party (PKK) in a hospital, even though he was not present and did not work at the hospital at the time of the allegation.

The Diyarbakır 10th Heavy Penal Court on Nov. 19 acquitted him of the charges of “being a member of a terrorist organization.” 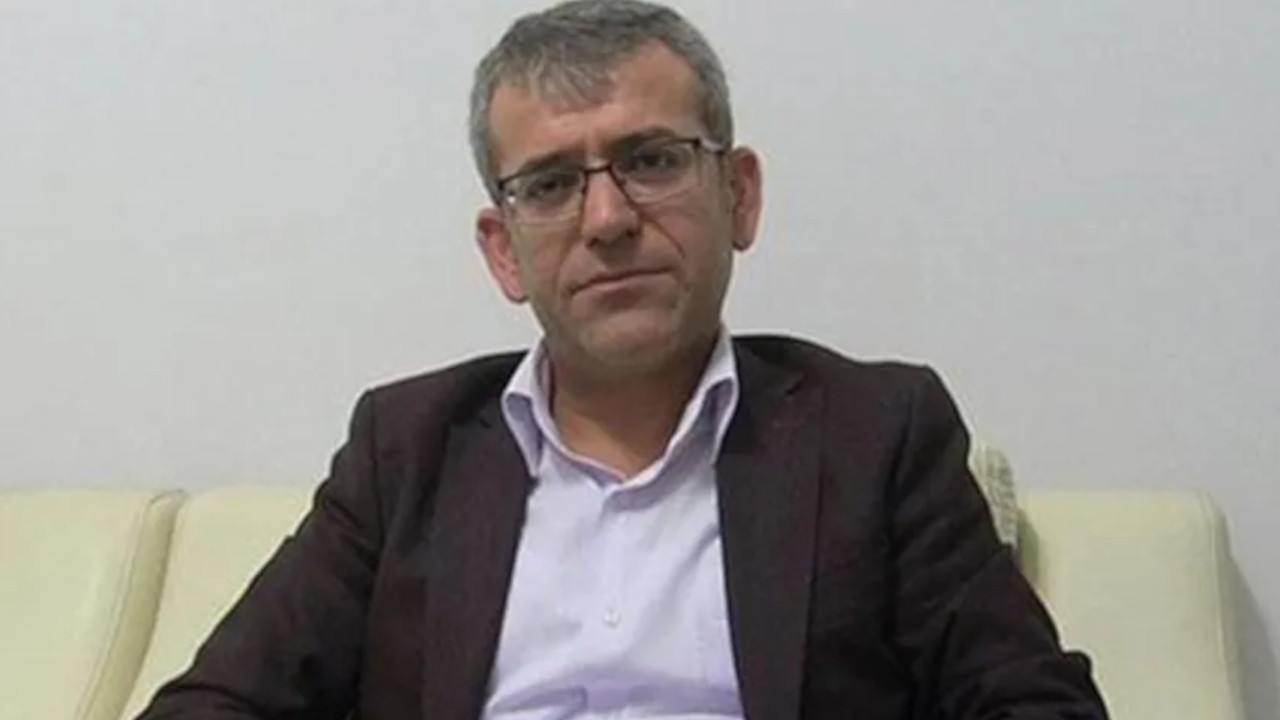