An Istanbul court on June 10 acquitted six women of charges stemming from their attendance at a so-called Las Tesis protest in 2019.

The women were facing charges of “not ending the protest despite the [police] warning,” with prosecutors demanding up to three years in jail for each of them.

Following the court's ruling, Will Stop Femicide Platform's Secretary-General Fidan Ataselim, who was among the accused, said that this trial itself shows “the extent of the unlawful implementations in the country.”

“This is why we will continue with our struggle for the implementation of laws, the Constitution and Istanbul Convention,” she said.

Lawyer Tuba Torun also held a speech in front of the courthouse, saying it should be in fact the “oppressive mentality” that should be put on trial, “not women.”

“This result [court ruling] is a very rightful result of an unjust prosecution. It is in fact the oppressive mentality that should be on trial here, not the women who are struggling for women's freedom and equality,” Torun said.

The six women were standing trial for performing a rendition of the feminist song "A rapist in your path" during a protest in Istanbul's Kadıköy district on Dec. 8, 2019.

The song created by Chilean group Las Tesis denounces the state for not doing enough to combat violence against women.

One lyric of the song in particular drew the attention of authorities.

"You are the rapist. You are the killer. It's the cops, the judges, the state and the president," demonstrators chanted.

Police deployed tear gas to stop the rally and detained several of the women at the time.

Afterwards, authorities launched judicial proceedings against six of the women, saying that their slogans included “elements of crime.” 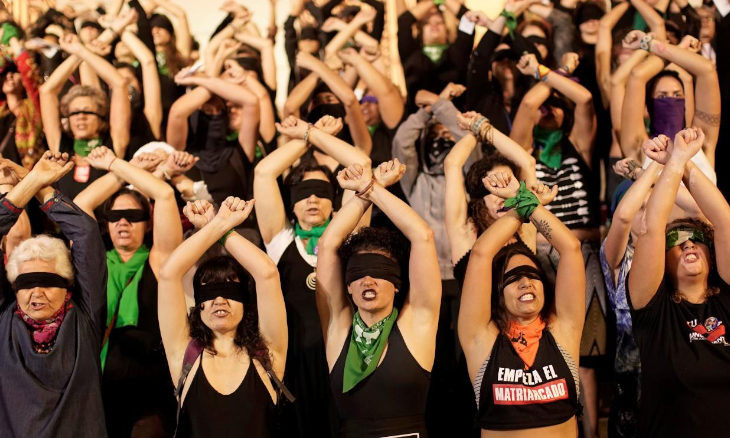 Why is the interior minister overreacting to the “Las Tesis” performance?World 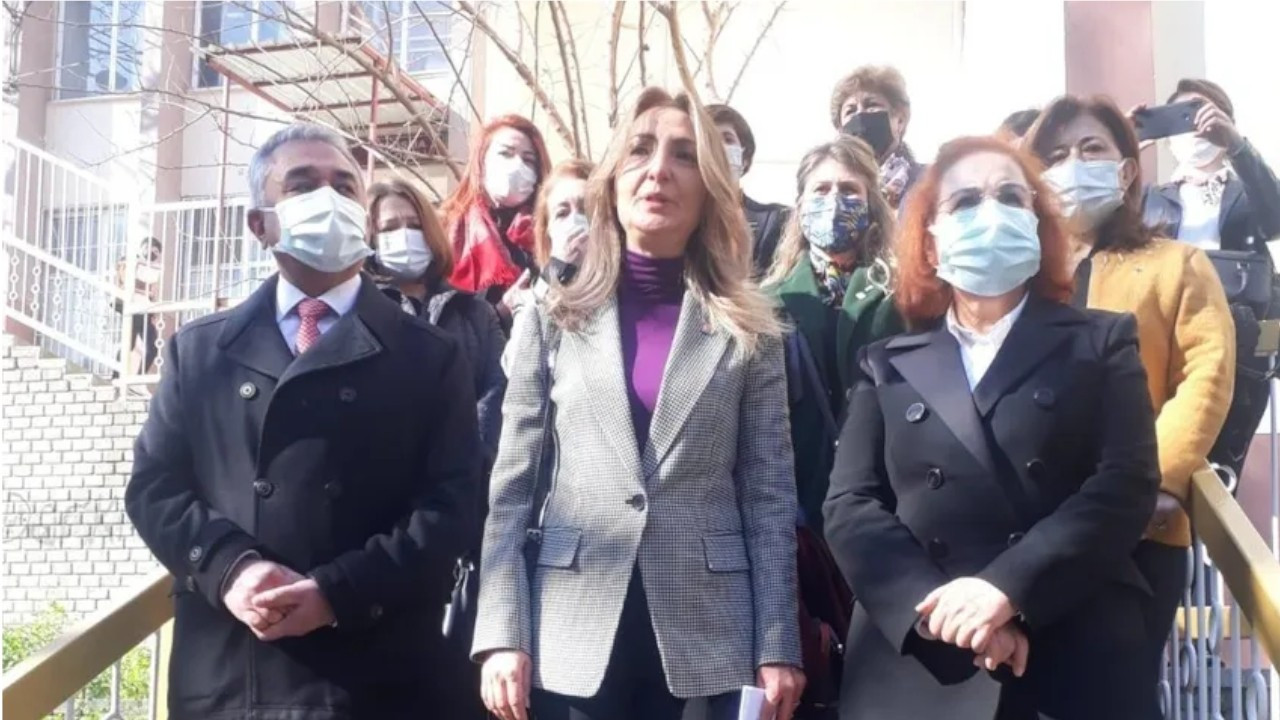 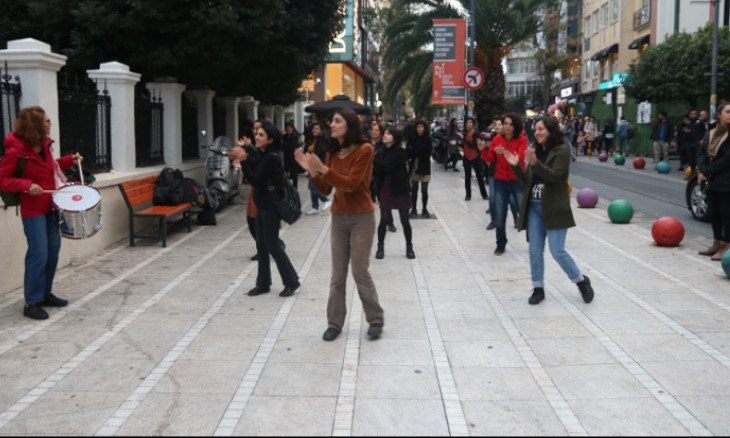