A Turkish court has ordered the arrest of a businessman as part of an investigation launched against SBK Holding's companies on money laundering charges, state-run Anadolu Agency reported on Jan. 1.

On Dec. 29, some 11 people were detained following a joint investigation by Turkey’s financial crimes investigation and tax auditing authorities into an alleged $132 million money-laundering scheme.

The detentions came after warrants were issued for a total of 19 people, including SBK Holding CEO Sezgin Korkmaz.

Korkmaz and seven other suspects have been determined to have left Turkey, despite a previously imposed travel ban.

The Istanbul 10th Penal Court of Peace on Jan. 1 ordered the arrest of Kamil Feridun Özkaraman, whereas released 10 others under judicial control measures.

Özkaraman held various positions in Karaman's companies and was involved in the acquisition of BoraJet on behalf of the SBK Holding.

Meanwhile, lawyer Cesim Parklak claimed that Kormaz had not fled Turkey, but was abroad due to various businesses and planned to come back to Turkey.

The $132 million in question is reportedly part of a decade-long scheme to defraud the U.S.

In September, prosecutors in Utah submitted a list of properties belonging to Jacob and Isaiah Kingston, also known as the Mormon crime brothers and who are Korkmaz's business partners, to a U.S. court, asking for them to be retrieved, including a number of companies and real estates in Turkey.

Dermen was convicted of several counts of conspiracy and money laundering in March, and was allegedly the person who financed SBK Holding’s activities in Turkey with partnering the Kingston Brothers. 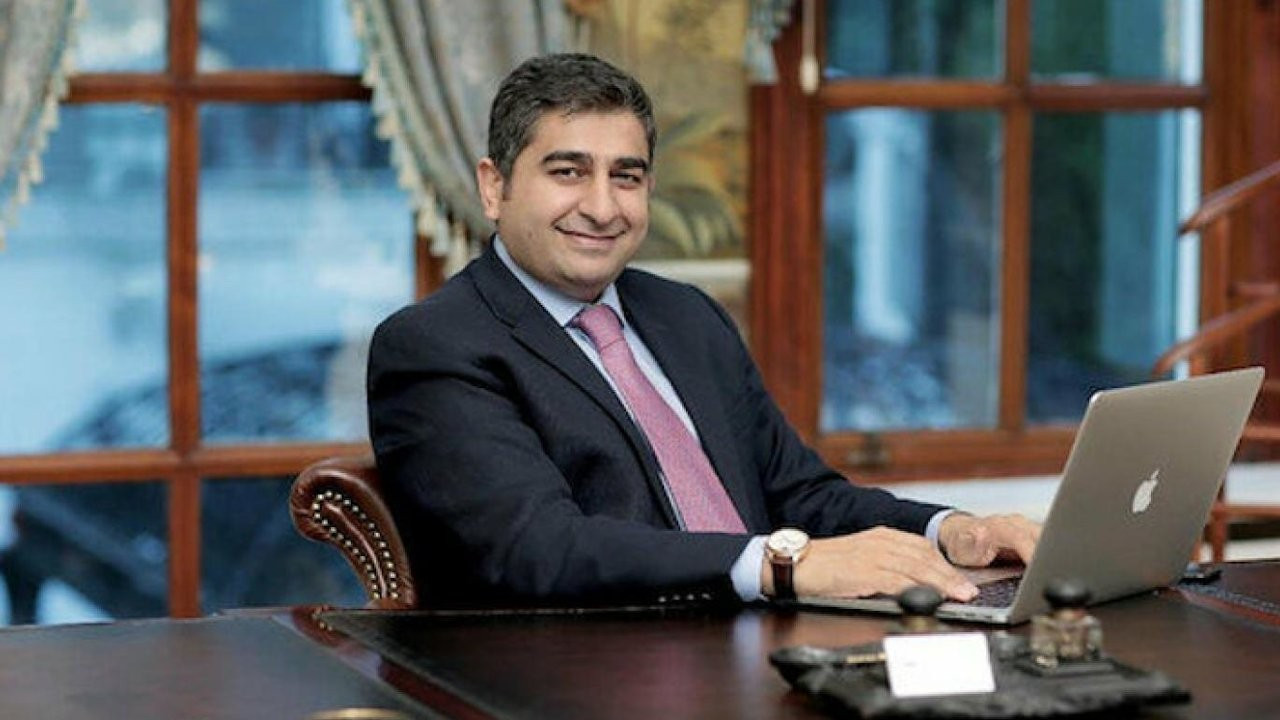