A court ordered the arrest of a journalist in southeast Turkey for allegedly spreading "disinformation", his lawyer said on Dec. 15, marking the first pre-trial detention under a new law that critics say poses a threat to free speech.

The arrest comes two months after parliament passed the legislation that President Recep Tayyip Erdoğan's ruling party said would protect the public. Critics say the law could be abused by authorities in order to stifle dissent.

Sinan Aygül, a journalist in Kurdish-majority Bitlis province, was detained early on Dec. 14 after he wrote on Twitter that a 14-year-old girl had allegedly been sexually abused by men including police officers and soldiers. He later retracted the story.

In a series of tweets, Aygül said the local governor told him the story untrue after he had posted about the alleged incident.

Aygül, who is the chairman of the Bitlis Journalists Association, apologised for publishing the story without confirming it with authorities.

Later on Dec. 14, a local court ordered the arrest of Aygül pending trial, ruling his actions could lead to fear and panic among the public and could disturb peace in the country given the size of his audience, a court document showed.

In his statement to court, Aygül said he had corrected his mistake after speaking with authorities, deleted the initial tweet and had not intended to commit a crime.

"The implementation of the legislation..., which was used for the first time as far as we know, being interpreted in this way by the judiciary leaves us concerned that similar investigations and arrests will ramp up in the future," he told Reuters.

Earlier, Aygül was arrested in Sep. 2022 over the charges of "using the press to insult" AKP MP Vahit Kiler in a column dated 2014.

The law carries a jail sentence of up to three years for anyone who spreads false or misleading information. Erdoğan's AKP and its nationalist MHP allies say it aims to combat disinformation.

The new law raised concerns of a further crackdown on media after a Reuters investigation showed how pressure from authorities and self-censorship has transformed mainstream Turkish media. 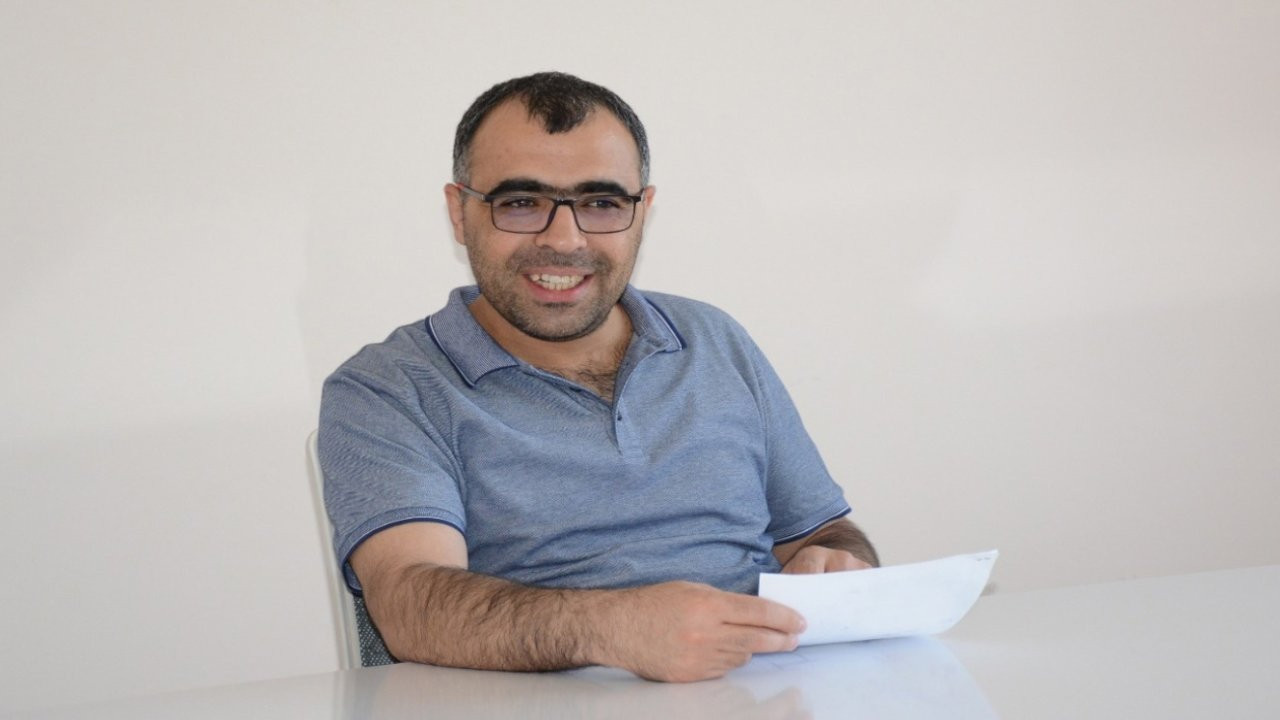