Afterwards, both deputies filed criminal complaints against Küçük for “insulting” them.

The court also decided that the verdict will not be deferred because Küçük had committed this crime at a time period for which his sentence for another offense was already deferred.

Ömer Faruk Gergerlioğlu told ANKA News Agency that “This conviction is important. Because people who think it is very easy to insult and slander people in public should be punished.”

“We absolutely believe in freedom of expression, but we do our best to ensure that insults do not go unpunished,” he added. 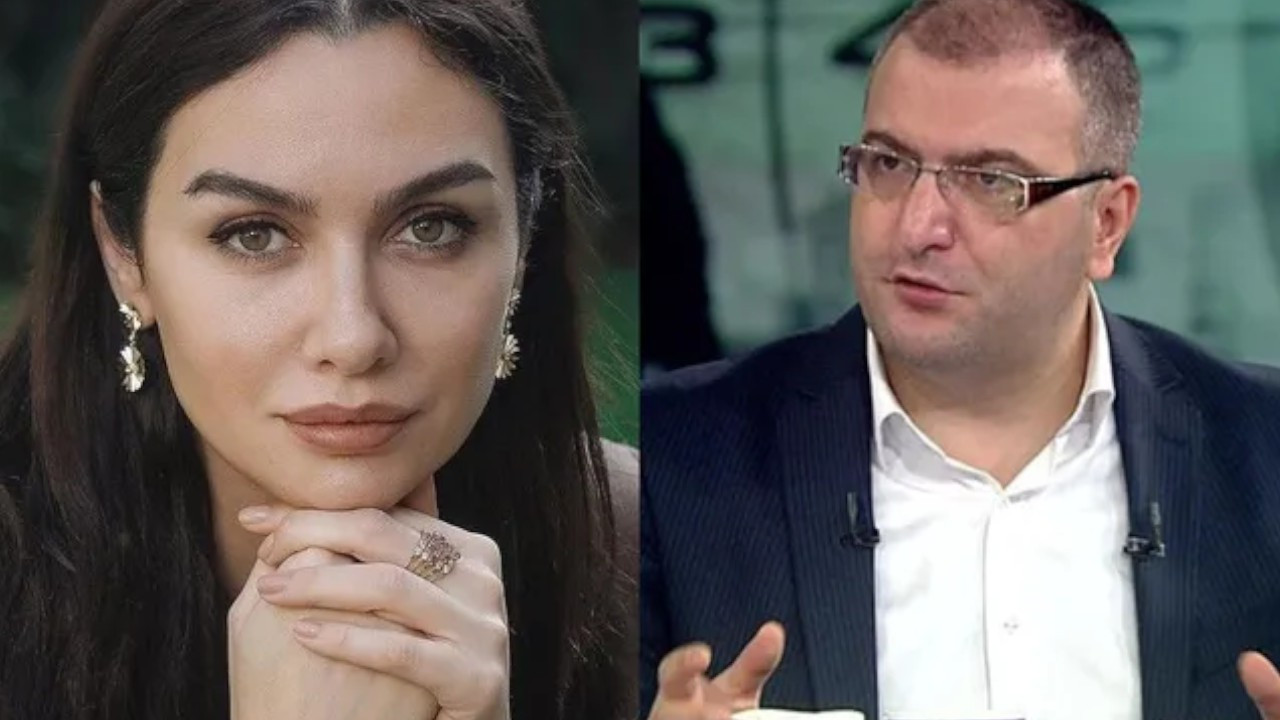 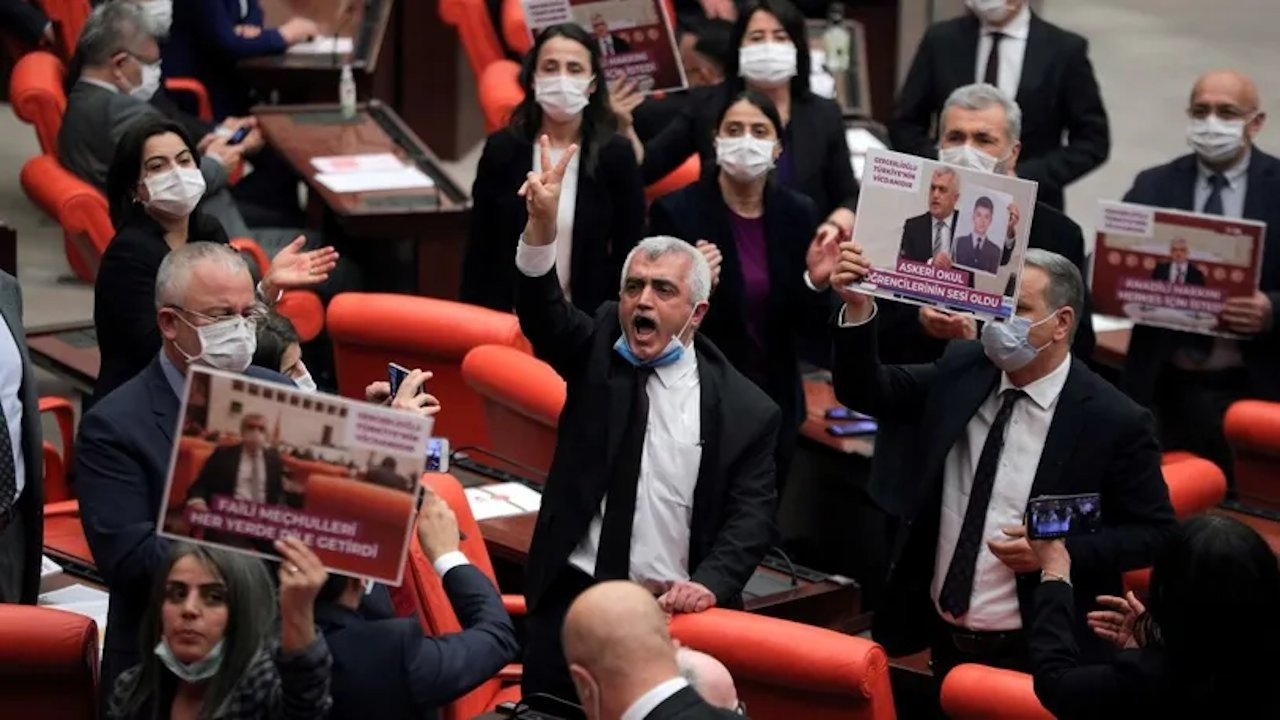 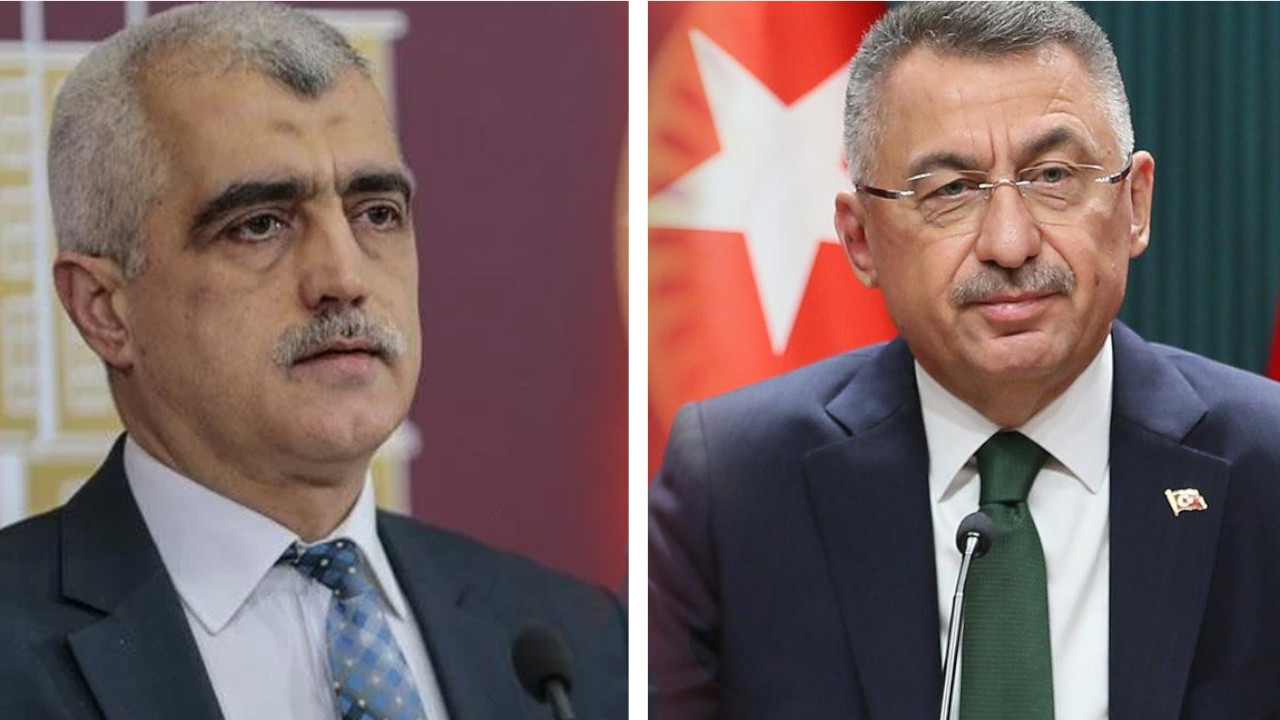