A Konya court has sentenced two shelter employees beating a dog to death by using a shovel to one year and three months in prison on the charge of “deliberately killing a pet.”

On Nov. 25, the footage of a shelter employee, affiliated to the Municipality, beating a dog to death by using a shovel in the Central Anatolian province of Konya has prompted outrage.

In the video, an employee, Murat Bacak, was seen beating a dog with a shovel in the Konya Metropolitan Municipality Stray Animal Shelter and Rehabilitation Center, then another employee, Sefa Çakmak, dragged the dog’s body.

After the outrage, they were detained on Nov 25. The court released them on Jan. 2 during the first hearing of the case.

The court sentenced both employees to one year and three months in prison, Demirören News Agency reported on Jan. 2.

The sentence will not be applied if employees do not commit another crime within five years.

Animal advocates criticized the decision, saying that this ruling will not ease the public conscience. 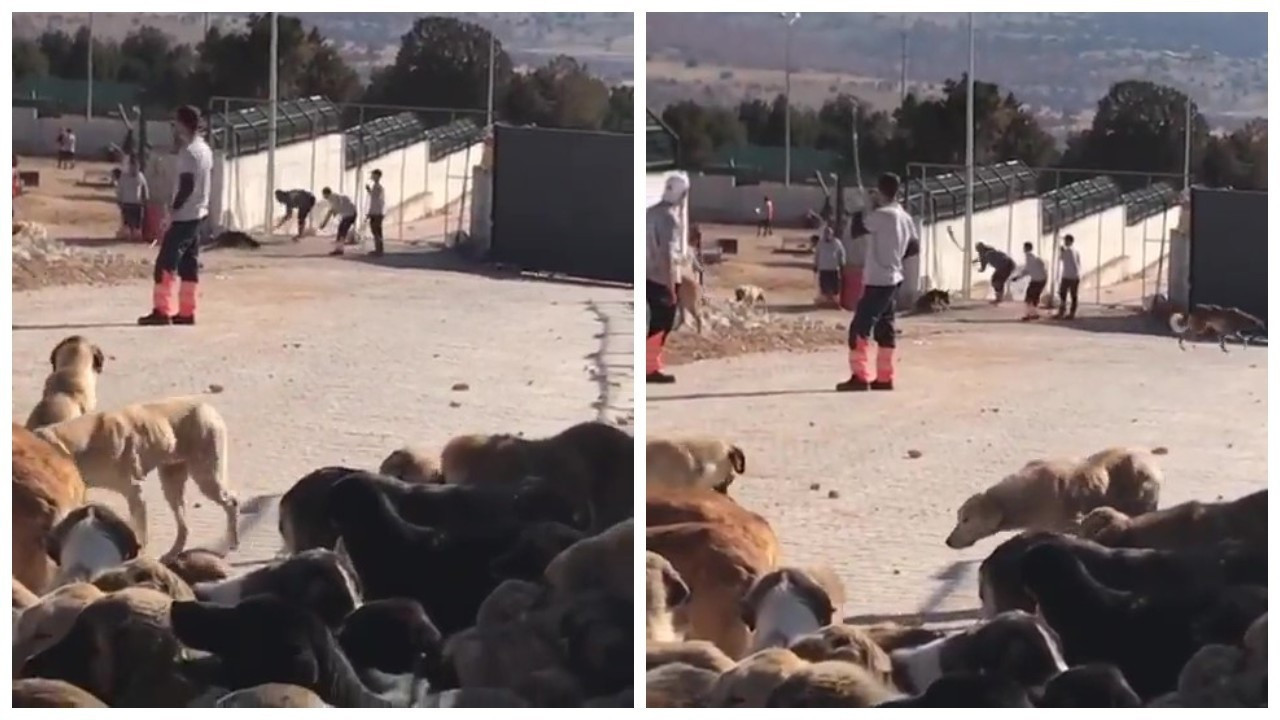