The Ankara Chief Public Prosecutor's on Aug. 19 issued arrest warrants for 14 defendants including retired generals Çevik Bir and Çetin Doğan in the trial for the 1997 postmodern coup.

Now dubbed the “postmodern coup,” the military leadership issued a memorandum against the government of Prime Minister Necmettin Erbakan on Feb. 28, 1997.

Erbakan was handed a list of 18 demands by the military, almost all of which pertained directly to issues involving religion. Under intense pressure, Erbakan signed his acceptance of 18 directives and resigned on June 30, 1997, a year after having taken the oath of office.

On Jan. 16, 1998, Erbakan's Welfare Party (“Refah Partisi”) was closed by the Constitutional Court on the grounds of violating the principle of secularism.

In a landmark decision, a Turkish court sentenced 21 people to aggravated life imprisonment over the 1997 events in 2018, including retired Gen. Çevik Bir.

The defendants face charges of forcefully disrupting the operations of the Turkish government's executive branch.

The prison sentences were approved by Turkey's Court of Cassation in July 2021, followed by the warrants issued by the prosecutor's office on Aug. 19.

Chief of General Staff at the time, Gen. Çevik Bir, was briefly detained in the postmodern coup trial between April 15, 2012 and Dec. 19, 2013, but was released on judicial control.

Meanwhile, retired Gen. Çetin Doğan's attorney petitioned the Constitutional Court on the grounds that his right to a fair trial had been violated during the proceedings and asked for the arrest of prosecution based on Doğan's poor health.

The prosecutor's office also rejected a petition by the defendants' attorneys to delay their sentencing, the daily Cumhuriyet reported on Aug. 19. 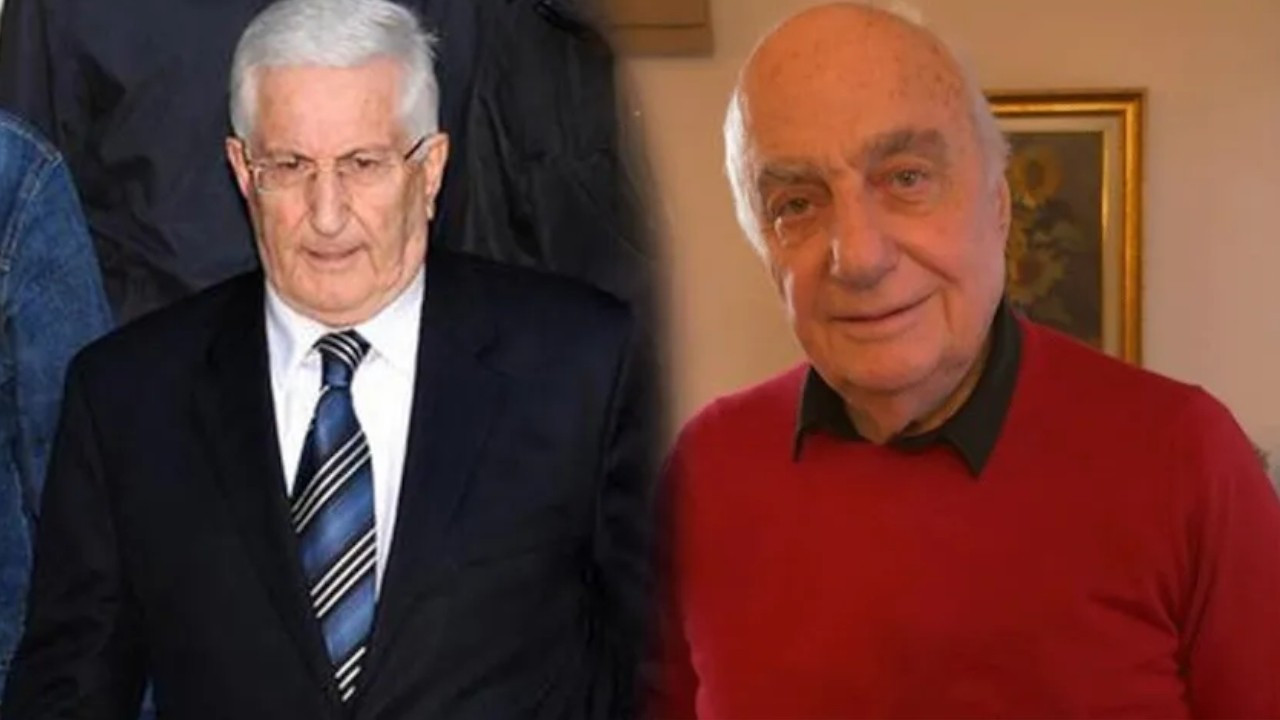