An Istanbul court on Oct. 26 lifted the international travel ban imposed on pop star Gülşen who is facing charges of “inciting hatred and hostility among the public” over her comments about Islamic Imam Hatip schools.

Gülşen was jailed pending trial on Aug. 25 on a charge of incitement to hatred, after a video of her comments from four months ago surfaced on a website of a pro-government newspaper Sabah.

Thousands took to social media in support, saying she was targeted for her support for LGBT+ rights and liberal views that go against President Recep Tayyip Erdoğan's Islamist-rooted Justice and Development Party (AKP). Several ministers condemned her comments on Twitter.

The court previously decided to lift the order requiring Gülşen to give her signature at the nearest police station on a weekly basis. 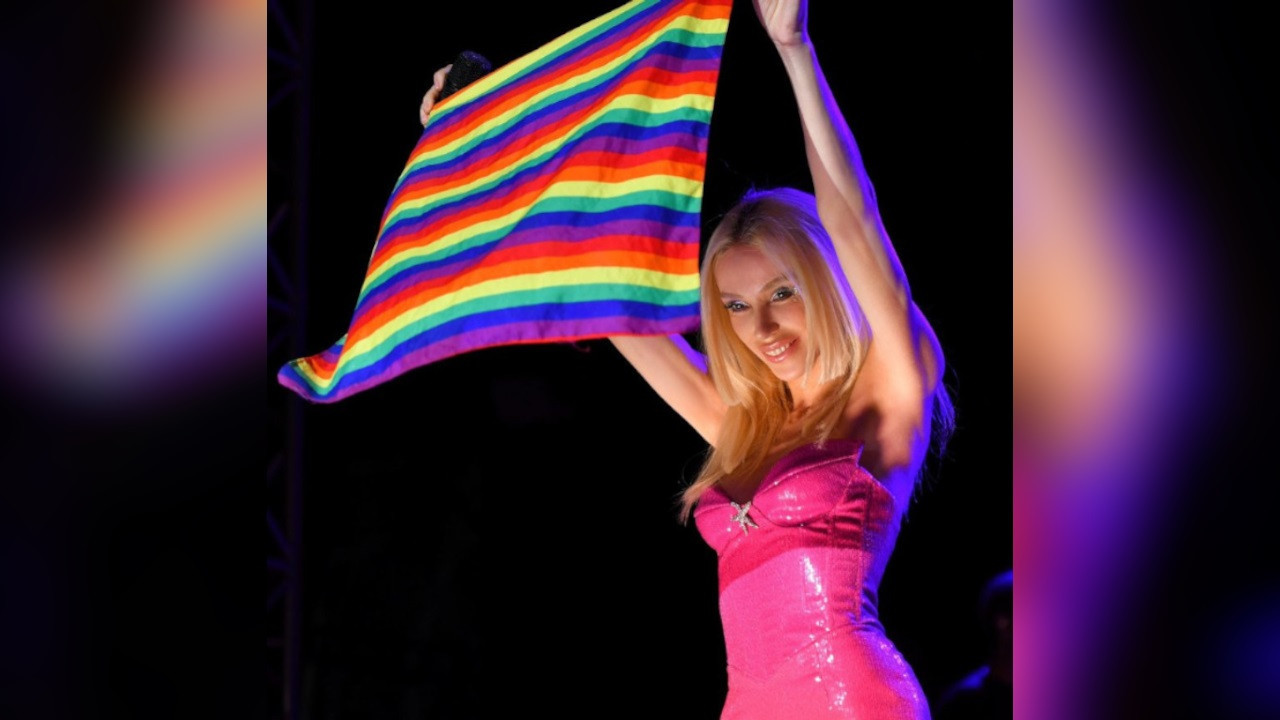 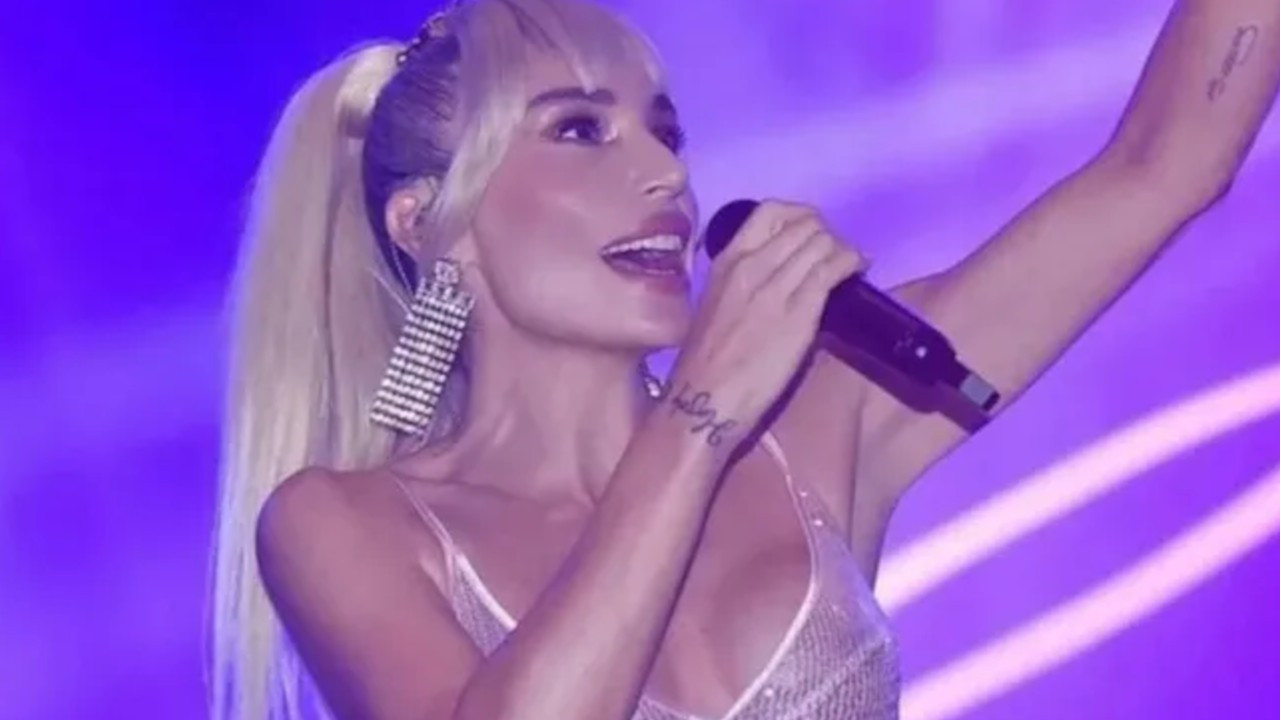 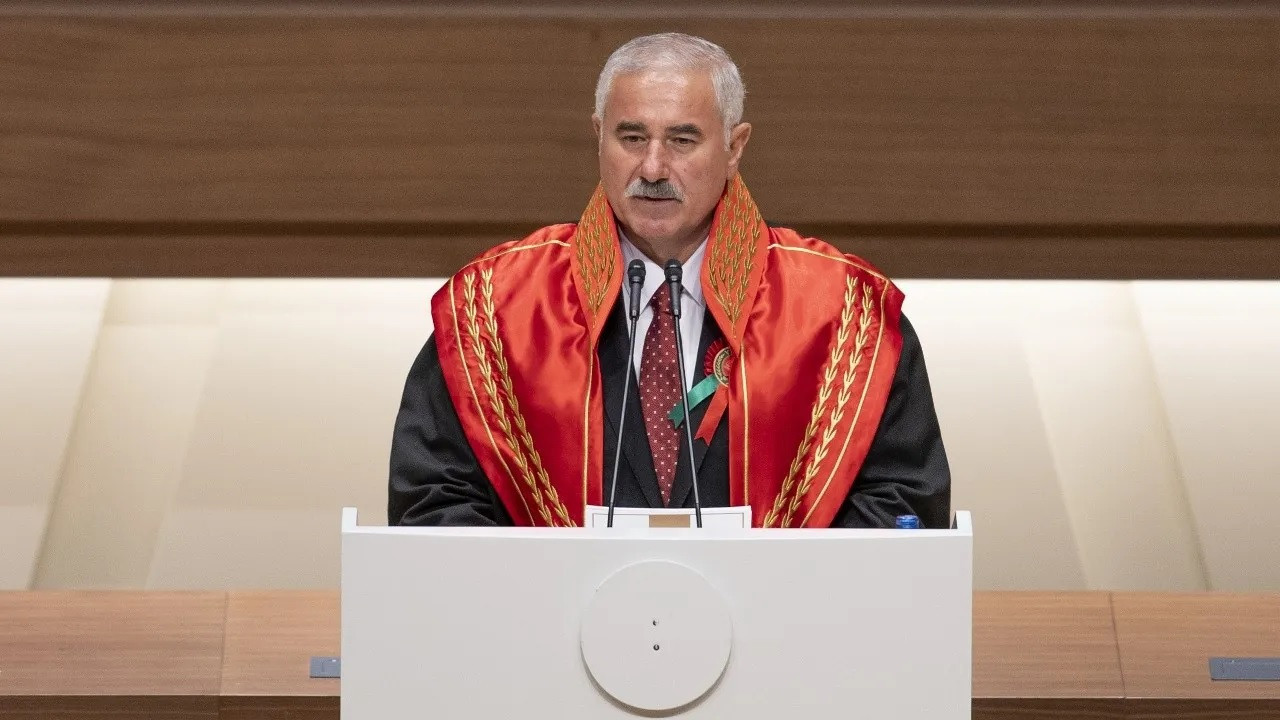 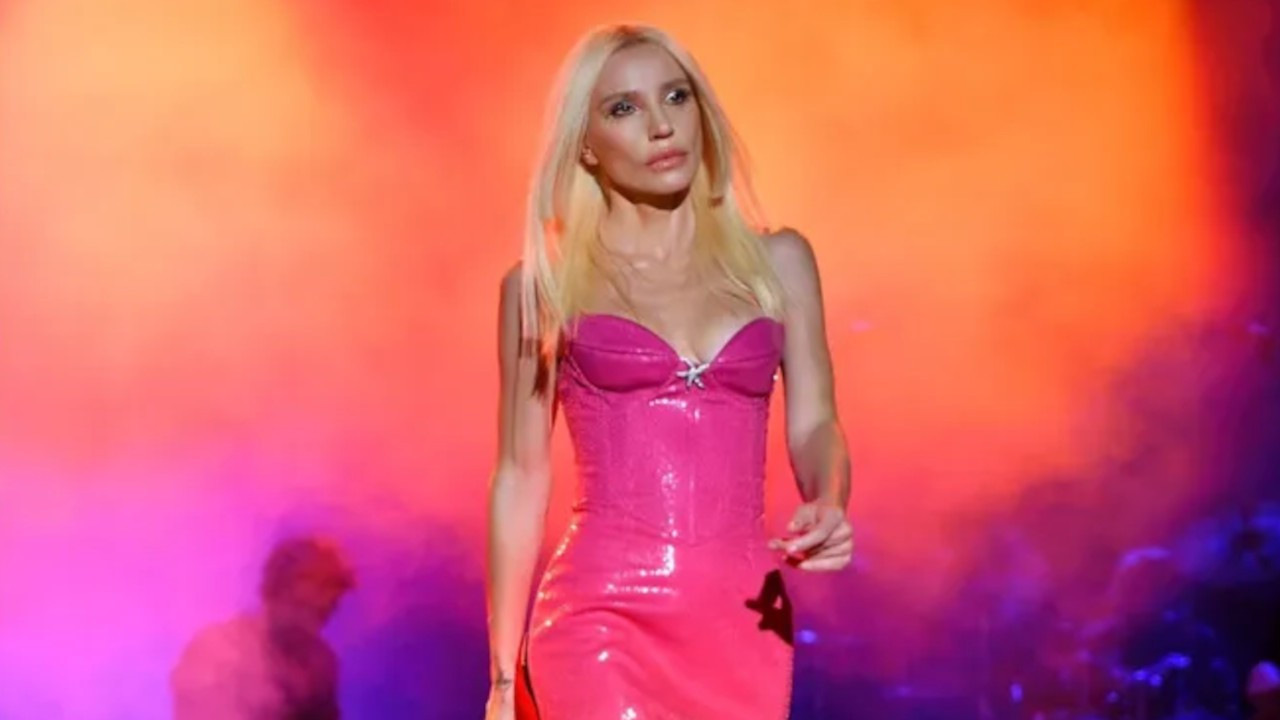