Turkey's Court of Cassation equated the impact of a woman's poor domestic skills to the verbal and physical abuse of the man she was attempting to divorce, ruling that both parties were equally at fault.

The woman's stated reason for petitioning for divorce was her husband's verbal and physical abuse, while the man's were his wife's failure to do housework, inattentiveness with their children, and her being out of the house too often.

While a family court previously ruled in favor of the woman and mandated that the man pay damages, the man appealed the lower court's ruling.

"The ruling that the man bore more of the fault was incorrect and has therefore been reversed. The two parties are equally at fault for the events which resulted in their divorce," the Court of Cassation ruled.

The Court of Cassation's ruling effectively reversed any damages owed to the woman following the divorce. 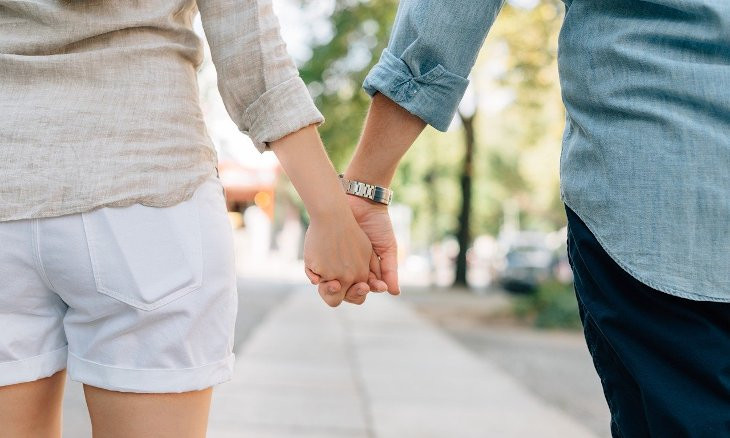