Turkey's Court of Cassation, which hears appeals for criminal cases, has overturned its own decision of October 2020 with regards to the 2014 Soma mining disaster case, following the appointment of three former bureaucrats to the court.

According to the new decision, four suspects in the case will no longer stand trial on charges of “killing with eventual intent,” but rather “conscious negligence,” which is a less severe charge.

The move came following the appointment of former Justice Minister Kenan İpek, former Judges and Prosecutors Board (HSK) General Secretary Filiz Aydoğdu and former chief of the General Directorate of Prisons Mustafa Yapıcı to the top court's 12th Chamber. The three former bureaucrats ruled to overturn the chamber's previous decision, despite the objection of two other members.

Lawyer Mürsel Ünder described the recent appointment to the Court of Cassation and overturn of the previous decision as “formidable.” “This is the striking and woeful result of judiciary-rulership-capital relations,” Ünder told Gazete Duvar.

Another lawyer named Murat Kemal Gündüz said that this incident shows “the explicit intervention” on the Turkish judiciary. “Three members of the 12th Chamber of the Court of Cassation, which gave this ruling, have changed. They later handed down their decision on Jan. 18, 2021. They are changing the functioning of the Court of Cassation by assigning bureaucrats,” Gündüz told Gazete Duvar.

Lawyer Evren İşler similarly described the ruling as a manifestation of “an explicit political intervention” on the judiciary.

"The change in this file through an extraordinary law, the change of three out of five members of this [12th] chamber and the overturn of the decision in just three and a half months strengthen our hesitations on the independence of the courts,” İşler told daily Evrensel.

After a trial lasting more than three years, Can Gürkan, the former CEO of the Soma mine, was sentenced to 15 years in 2018 by a local court. The mine’s general manager, Ramazan Doğru, received a sentence of more than 22 years, while the mine’s operations director, Akın Çelik received 18 and a half years. His deputy, İsmail Adalı, was given 22 and a half years.

The local court's decision prompted anger among victims' families who said that former mining executives should have been sentenced on the charge of “eventual intent,” and not “conscious negligence.” The case was later taken to the Court of Cassation. 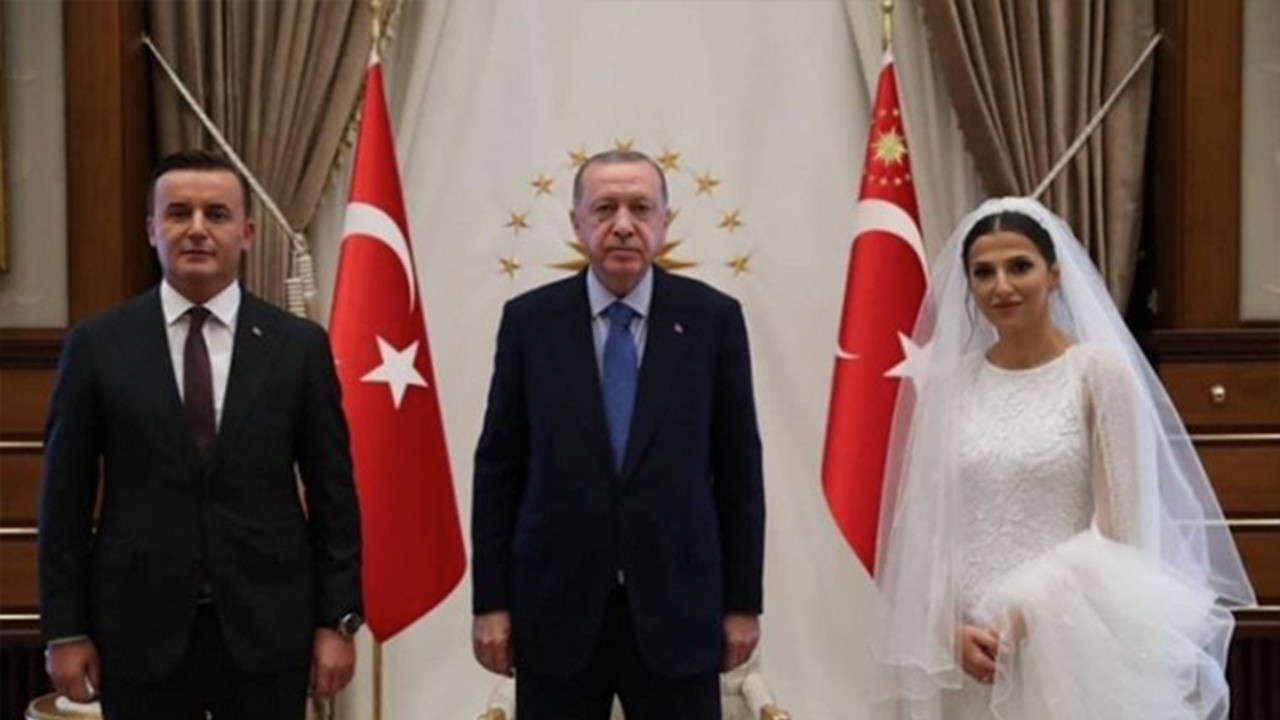 Prosecutor who visited Erdoğan after wedding appointed to Court of CassationPolitics 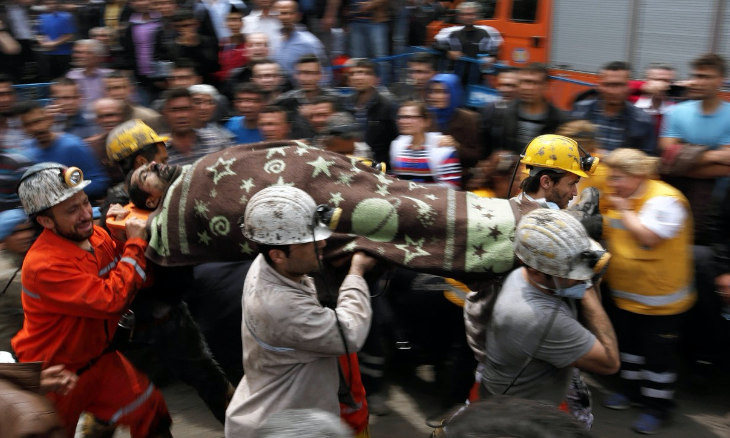