The Istanbul Regional Court of Justice has overturned a local court's decision in a case concerning the organization of Islamic cult leader Adnan Oktar, Demirören news agency reported on March 15.

The appeals court ruled for the continued imprisonment of 16 defendants, including Adnan Oktar, and released 68 defendants, taking into account the time they spent in jail.

After examining the local court's verdict for 215 defendants in the case, the Istanbul Regional Court of Justice sent the file back to the local court.

Oktar previously received a total of 1,075 years and three months in prison over the charges of founding and leading a criminal organization, political or military espionage and aiding U.S.-based Islamic cleric Fethullah Gülen, Ankara's top suspect for the failed coup attempt of July 15, 2016.

The 66-year-old Oktar who owned a TV channel was arrested in 2018 along with 200 collaborators, following allegations of sexual abuse and kidnapping of minors.

He was also convicted of sexual abuse of minors, holding a person against their will, torture, interruption of the right to education, recording personal data, and threatening someone. 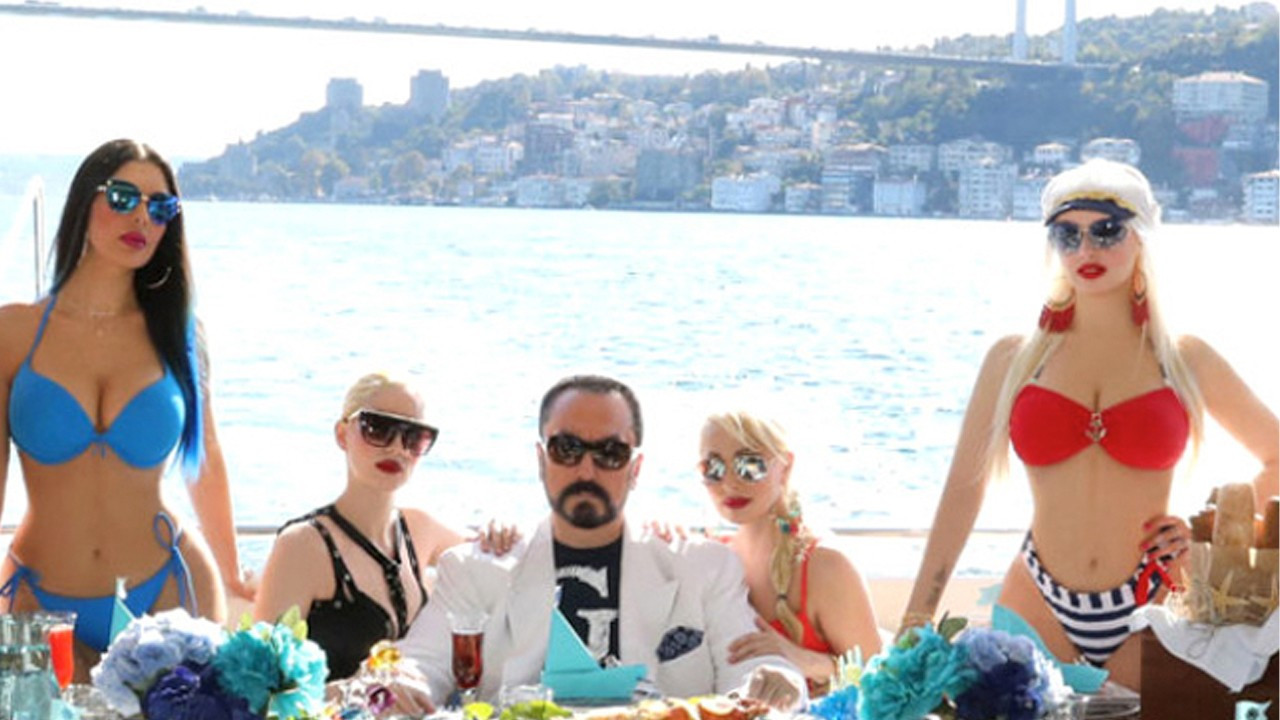 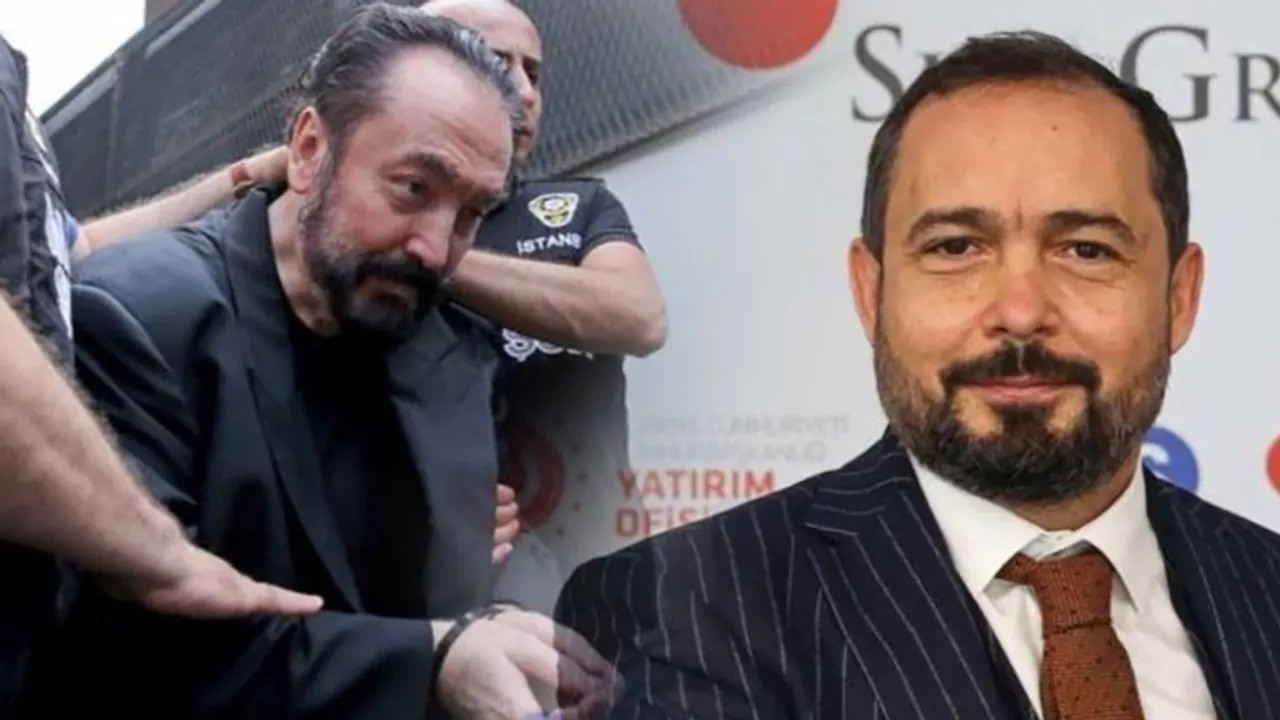 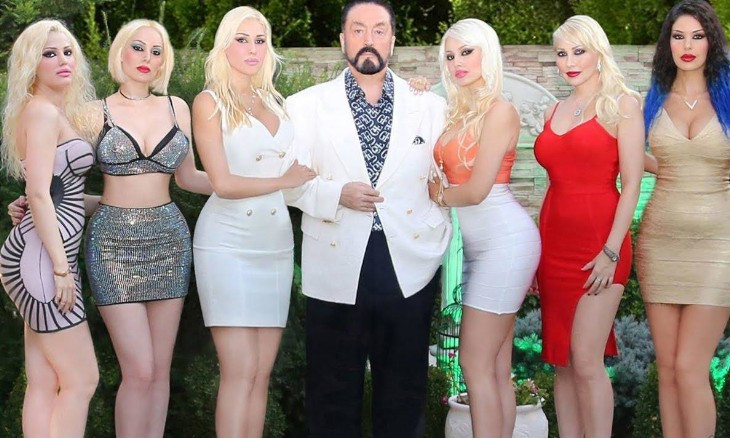 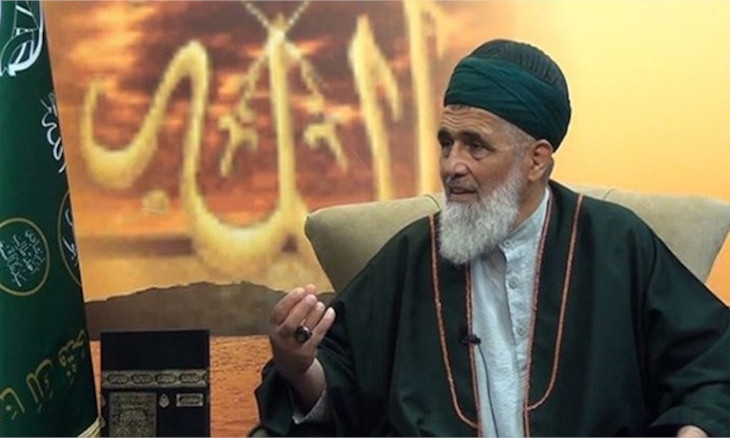