The accusations concern one of the social media posts of the citizen about President Recep Tayyip Erdoğan and his wife Emine Erdoğan being diagnosed with the Omicron variant of the COVID-19.

After an investigation into 36 social media accounts, detention warrants were issued for eight people on grounds of sharing "insulting" posts about Erdoğan. Of the eight people, four were detained on Feb. 6.

One of the eight people facing charges is former Turkish national swimmer and 2011 Survivor champion Derya Büyükuncu, who was reported to be abroad.

Istanbul prosecutors on Feb. 7 issued an arrest warrant for Büyükuncu over his social media post. "As part of the investigation launched into posts that constitute a crime and are about the illness of our President, an arrest warrant has been issued against Derya Büyükuncu," said the Istanbul Chief Public Prosecutor's Office.

Justice Minister Bekir Bozdağ reacted to the posts and said, "One of our civilization values and minimum human qualities is visiting the sick and praying for the sick… I condemn these arrogant and ignorant people who are deprived of our civilizational values and minimum human qualities. Those who insult and curse our President and those who show enmity have always lost, and will lose again."

Erdoğan said on Feb. 5 that he and his wife, Emine, have tested positive for the Omicron variant of the COVID-19, but they are doing well at home. 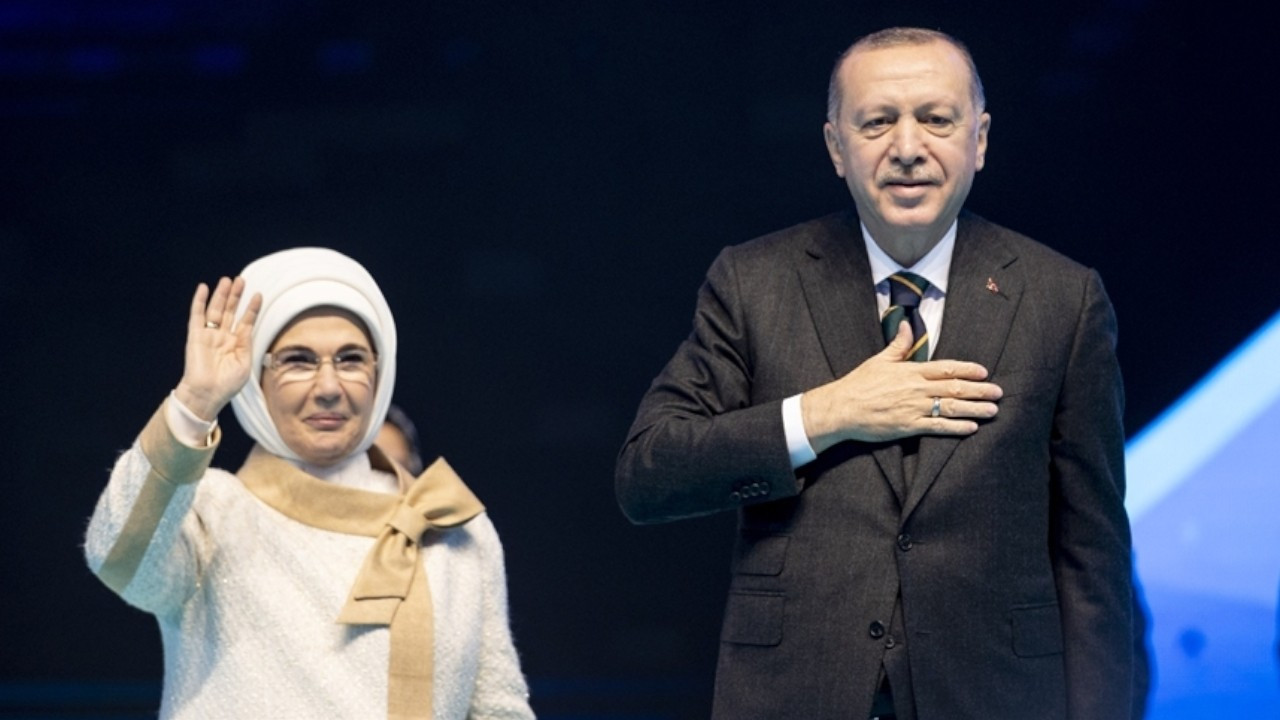