A Turkish court rejected on July 4 a request to extradite a man wanted by Haiti over his alleged involvement in the assassination of President Jovenel Moise.

Moise, the 53-year-old former businessman who took office in 2017, was shot dead in July 2021 at his private residence and his wife was wounded in the attack. A group of Colombian mercenaries emerged as the main suspects though nobody has been convicted in connection with the case.

Businessman Samir Handal, a Jordanian national, was detained on an Interpol red notice as he transited Turkey on the way from the United States to Jordan last November, but his lawyers said the red notice was later lifted upon their request.

Handal and his lawyers have said the suspect only rented a house to Emmanuel Sanon, a suspected mastermind of the assassination, but that Handal did not know about the plans.

A report in August by Haiti's police said Handal had hosted "meetings of a political character" at his Port-au-Prince home that included Sanon's participation.

Handal, who has been attending hearings via video link from a prison in Ankara where he has been held for eight months, cried and threw his hands up in the air as the judges read the verdict and ruled to release him.

Handal had said he was innocent and that the red notice was lifted.

"I rented an office space for a medical clinic hospital for Dr. (Emmanuel) Sanon," he told the Turkish court in a previous hearing. "I have never been in any meeting, nor known anything. I heard about the assassination on radio and social media," he said on May 30.

The lawyers had said Handal should not be extradited because he would be subject to hard labour in Haiti and that he may be tortured or die in prison due to the severe conditions.

"Our evidence is clear. It is not hard to see that our client will be tried unfairly, tortured and killed," lawyer Mahmut Barlas said on Monday.

Haiti wrote a letter to the Turkish authorities to say Handal would not be sentenced to hard labour. 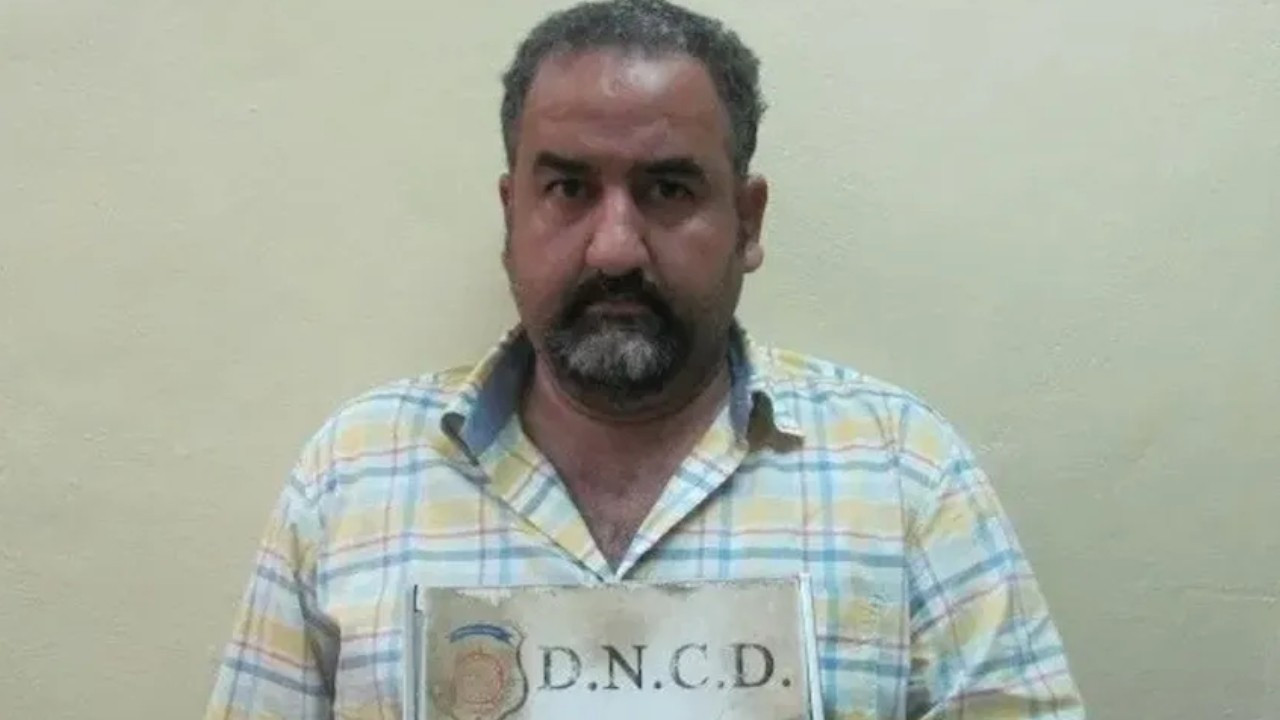