Three men were detained on July 12 after a video of them dancing on top of the gates of an Armenian church in Istanbul's Kadıköy district prompted protest the day before.

Two men are seen dancing mockingly on the gate of Kadıköy's Surp Takavor Armenian Church in the evening, as a third sits next to them and passersby join them in the hate crime.

Armenian activist and politician Murad Mıhçi noted on social media that the church gate is often guarded by police officers to prevent the community from holding a press conference in front of it.

Mıhçi also shared a quote by slain Armenian-Turkish journalist Hrant Dink about the intense anti-Armenian sentiment in the country.

"It was against my nature to leave behind boiling hells and flee to comfortable heavens. We were people who tried to turn the hell we lived into heaven..." Dink had said.

President Recep Tayyip Erdoğan slammed the incident on July 12, saying he sees it "as a provocation at our unity." "We will monitor the case until the end. It is not possible to accept such indecency, impertinence," he said following a Cabinet meeting.

"We consider all acts that are unbecoming of mosques, churches and synagogues to be a provocation and condemn them on behalf of humanity," wrote Çelik in a tweet on July 12.

Later on July 12, a court ordered the release of the three detained men and imposed judicial control measures on them.

Hate crimes against the Armenian community in Turkey are unfortunately common, most recently flaring up during the Azerbaijan-Armenia conflict in Nagorno Karabakh. 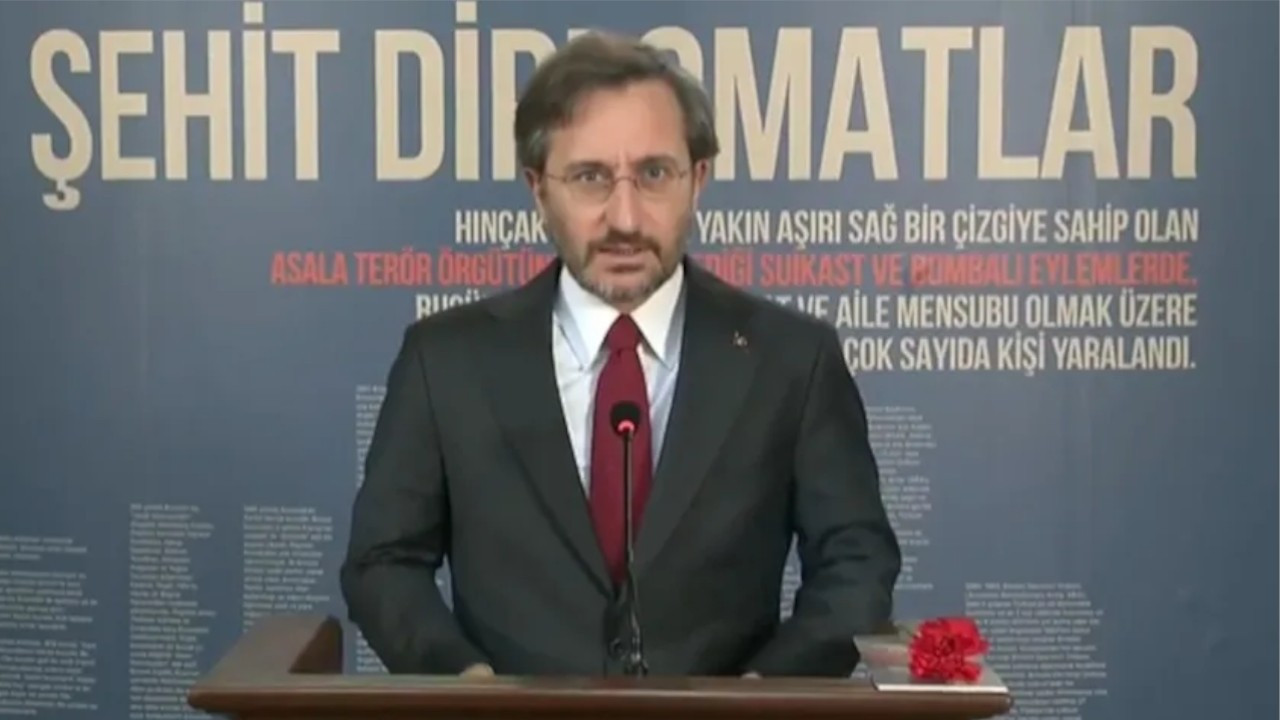 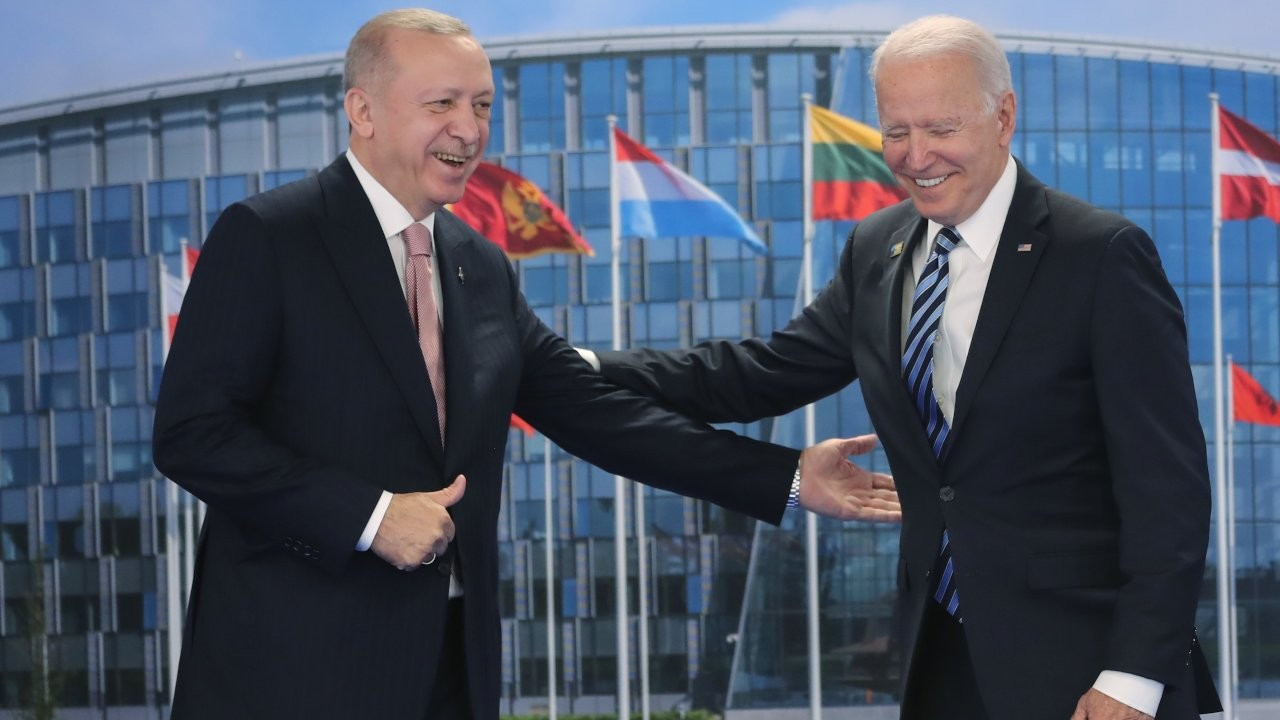