A Turkish court on Sept. 2 ruled for the release of a nephew of U.S.-based cleric Fethullah Gülen in a case concerning charges of “sexually assaulting a minor.”

As Selahaddin Gülen is also facing charges of “establishing and managing an armed terror organization,” he will be kept in prison.

Selahaddin Gülen was seized in an operation by the Turkish national spy agency MİT in Kenya in May and was brought to Turkey.

A Kenyan court had earlier blocked his deportation and Human Rights Watch has called on Kenya to investigate the alleged complicity of Kenyan officials.

Selahaddin Gülen is facing two separate investigations launched against him in Turkey. He is accused of belonging to the Gülen network headed by his uncle and also sexually assaulting a minor in 2007.

The Erzurum 1st Heavy Penal Court held the hearing for the sexual assault case on Sept. 2, to which Selahaddin Gülen connected via SEGBİS court-to-prison video link room from Ankara's Sincan prison, where he is incarcerated.

“Almost 15 years have passed since the incident. I do not remember my initial testimony. I do not know S.K. closely. Many incidents happened in the neighborhood during that period. I was staying away from S.K. since I was scared of her statements,” Selahaddin Gülen told the court.

The Erzurum court ruled for the release of Selahaddin Gülen on sexual assault charges, by imposing an international ban on him and obliging him to give his signature at the nearest police station. The court also postponed the hearing to Jan. 4, 2022.

As Selahaddin Gülen is also on trial with a demand of his imprisonment for 22.5 years over alleged links to the Gülen network, he will stay in prison. 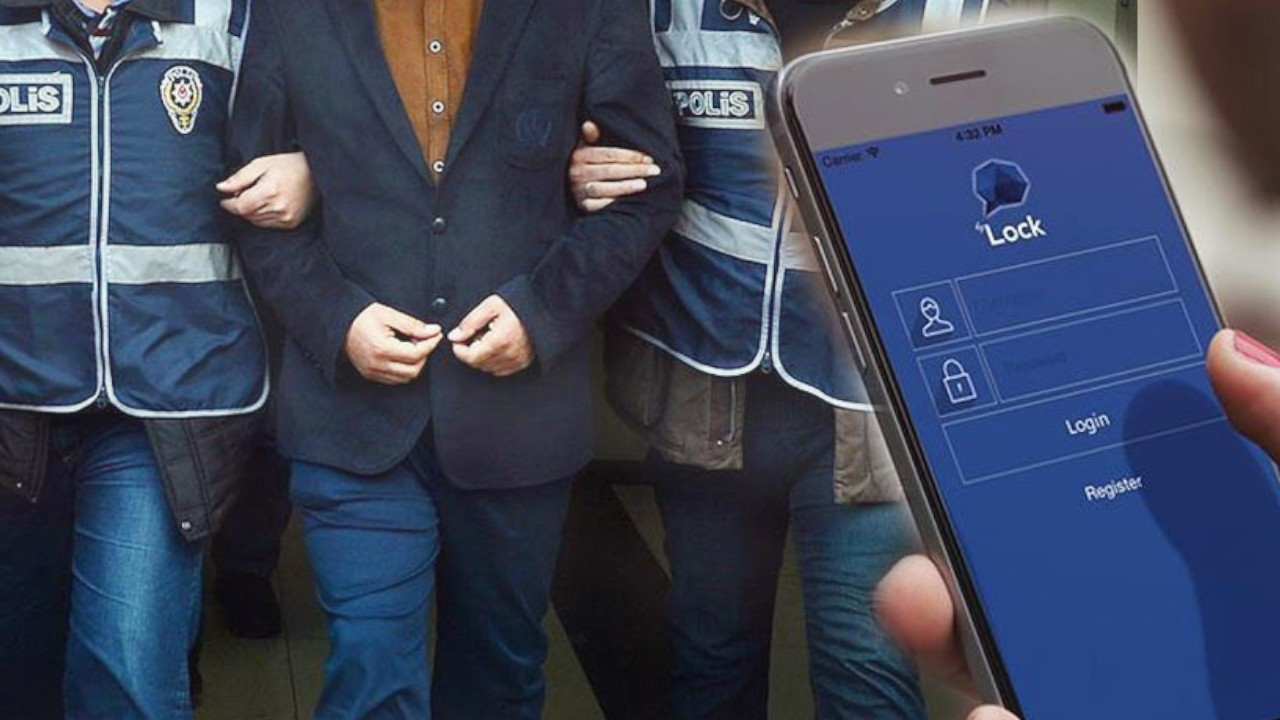 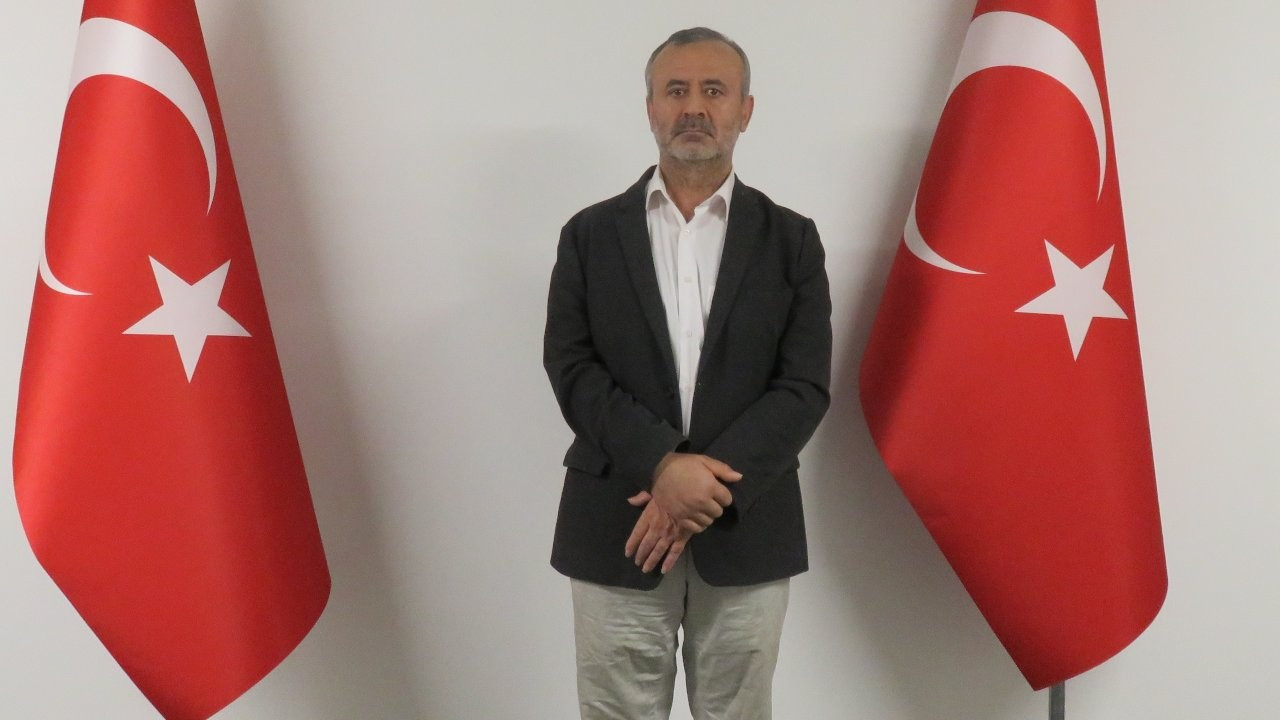