An Istanbul court on Jan. 17 ruled to keep renowned philanthropist Osman Kavala by majority vote. The ruling came despite the European Court of Human Right's (ECHR) call for his immediate release. The next hearing is scheduled for Feb. 21.

The third hearing of the “Gezi Park case,” which has been merged with the “Çarşı case” where 51 people including Kavala stand trial, took place at the Istanbul 13th Heavy Penal Court.

Ahead of the hearing, main opposition Republican People's Party (CHP) MP Özgür Özel visited Kavala at the Silivri Prison. Kavala told Özel that the judiciary had acquitted him of the charges previously, but he is still imprisoned due to political pressure.

In a not so veiled reference to President Recep Tayyip Erdoğan, Kavala said: “The court has acquitted me [of the charges], but since I am not acquitted in 'his' head, a new case has been launched against me with the same evidence.”

Again referencing Erdoğan, Kavala said that the president's remarks against himself were clearly “affecting” his case. “He cannot say anything to the U.S., Russia, Germany, France. I am the only one who has been left as the 'external power,' and also Soros. They [the Turkish government] were on very good terms with both me and Soros. In a country of law, those managing the country cannot make negative remarks against a defendant of a case for 10 times. How could one expect that a court is not affected by this process?” Kavala asked.

Erdoğan has repeatedly accused Kavala of being the agent of billionaire financier and pro-democracy campaigner George Soros. Turkish courts have repeatedly turned down petitions from Kavala's lawyers for his release.

The Jan. 17 hearing took place ahead of a deadline that has been set by the Council of Europe which could trigger infringement proceedings.

The Council of Europe's Committee of Ministers in December asked Ankara to submit its view on the case by Jan. 19, 2022. Turkey is a founding member of the council and could lose its veto and voting rights if it continues to keep Kavala behind bars.

In 2019, the European Court of Human Rights said Kavala's jailing for four years without conviction was political and called on Turkey to free him.

"By failing to ensure the applicant's immediate release, the committee considers that Turkey is refusing to abide by the court's final judgment in this case," the COE's latest statement said.

Kavala said that if the Council of Europe decides to launch infringement proceedings against Turkey, which has been only used once in the organization's history, he himself would be ashamed of it.

“I would be ashamed of Turkey's punishment by a council of which it is a founder. I would not pleased about the sanctions. They should not bring to this point,” Kavala said. 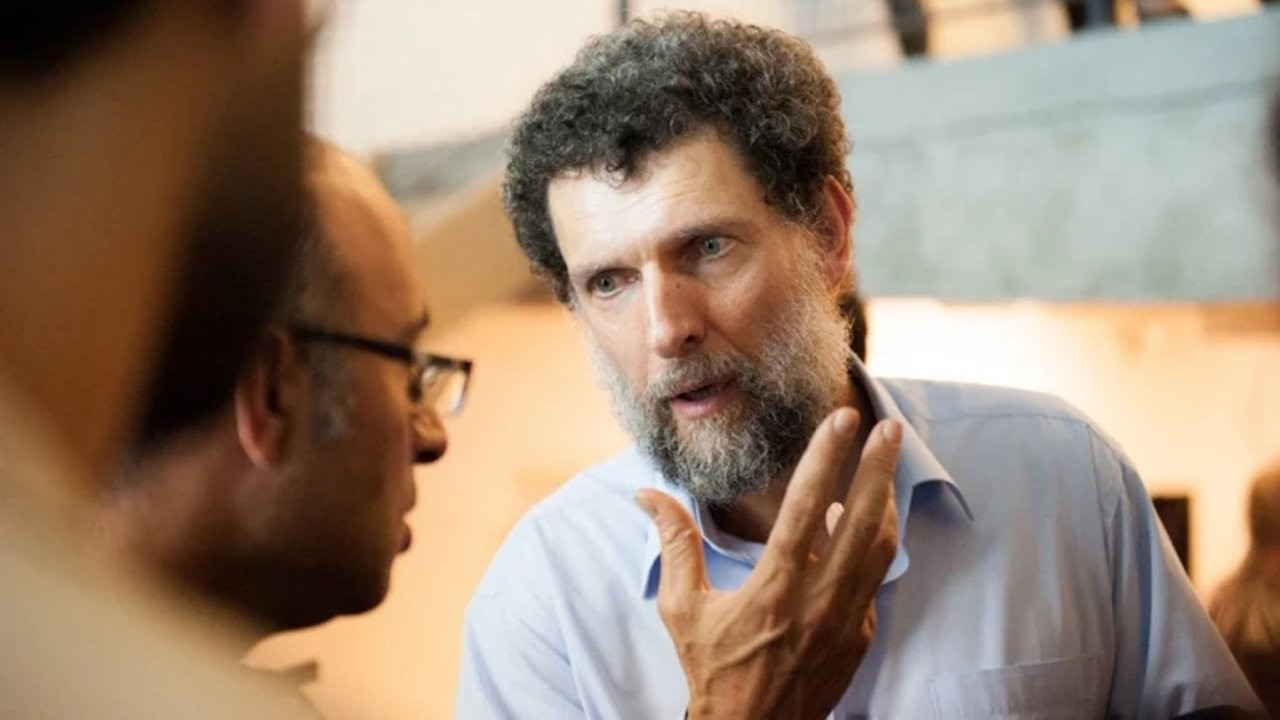 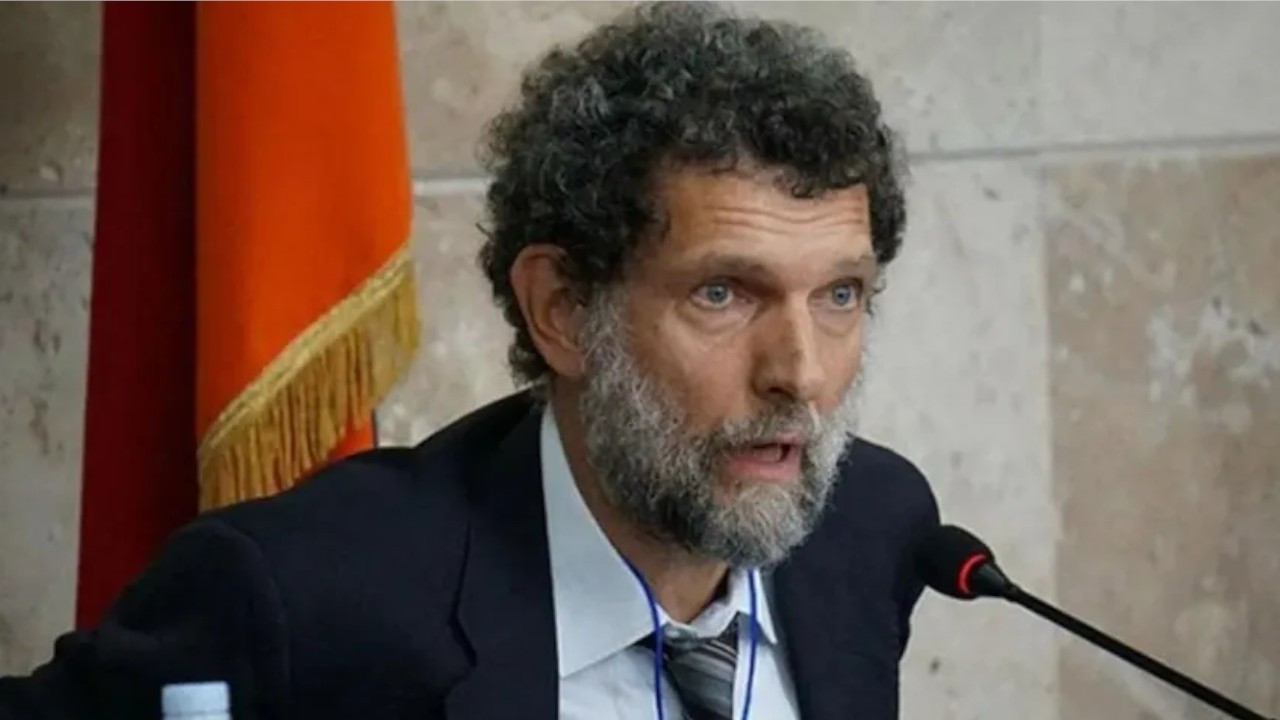