During the fifth hearing of the trial at the Ankara 22nd Heavy Penal Court, Demirtaş condemned the proceedings and accused the judiciary of being swayed by politics. At the hearing, none of the 21 defendants currently imprisoned, including Demirtaş, were released.

“Your court does not have the authority or power to make any legal decisions,” Demirtaş said in his defense.

Some 108 HDP politicians are being tried in the case regarding the Kobane protests, which was when protesters flooded streets in Turkey’s mainly Kurdish southeast in early October 2014, outraged over the Turkish government’s inaction in protecting Syrian Kurds as ISIS besieged Kobane, just across the Syrian border.

Dozens of people died during the protests, and the ruling Justice and Development Party (AKP) blames all of them on the HDP.

During the hearing on Oct. 27, Demirtaş, who has been imprisoned for nearly five years, accused the judiciary of being a political tool of President Recep Tayyip Erdoğan.

“The outcome of this hearing has [already] been announced by the politicians running the country in the last week,” he said, “The president of the country announced the opinion, the interim decision, and the verdict himself.”

He further said that the AKP and Erdoğan were using the judiciary to try and win the 2023 elections, for which their prospects are looking increasingly weak.

“There are presidential elections in the coming period,” Demirtaş said, “Members of the judiciary, including the court and its delegation, appointed to these political conspiracy cases […] are carrying out the political work necessary for the AKP-MHP [alliance] to win again," he said, referring to the far-right Nationalist Movement Party (MHP).

For five years, Demirtaş said, the state has been trying to convict him and members of the HDP. They have not presented any evidence, he argued, to prove that the politicians committed a crime. The AKP-led government has been unable to convict the HDP members of political crimes, even with full control of the judiciary and state granted by the 2017 constitutional referendum.

Demirtaş further stated, in his defense, that the HDP will continue to resist in the face of targeted attacks coming directly from President Erdoğan.

“We are under arrest on Erdoğan's orders. We are resisting with our honor,” he said, “We, the elected representatives of the people, were kidnapped from our home by masked people 5 years ago. We are political hostages. We will resist until this unlawfulness is accounted for, first at the ballot box and then in the courts. We are not afraid, we will not be afraid.”

Former HDP Central Executive Board (MYK) member Pervin Oduncu, meanwhile, noted that the judicial system failed to implement ECHR rulings in the cases of both Osman Kavala and Demirtaş. The European court called on Turkey to release both prisoners - according to the Turkish constitution, these decisions carry the weight of the law.

The next hearing is scheduled to be held on Nov. 8. 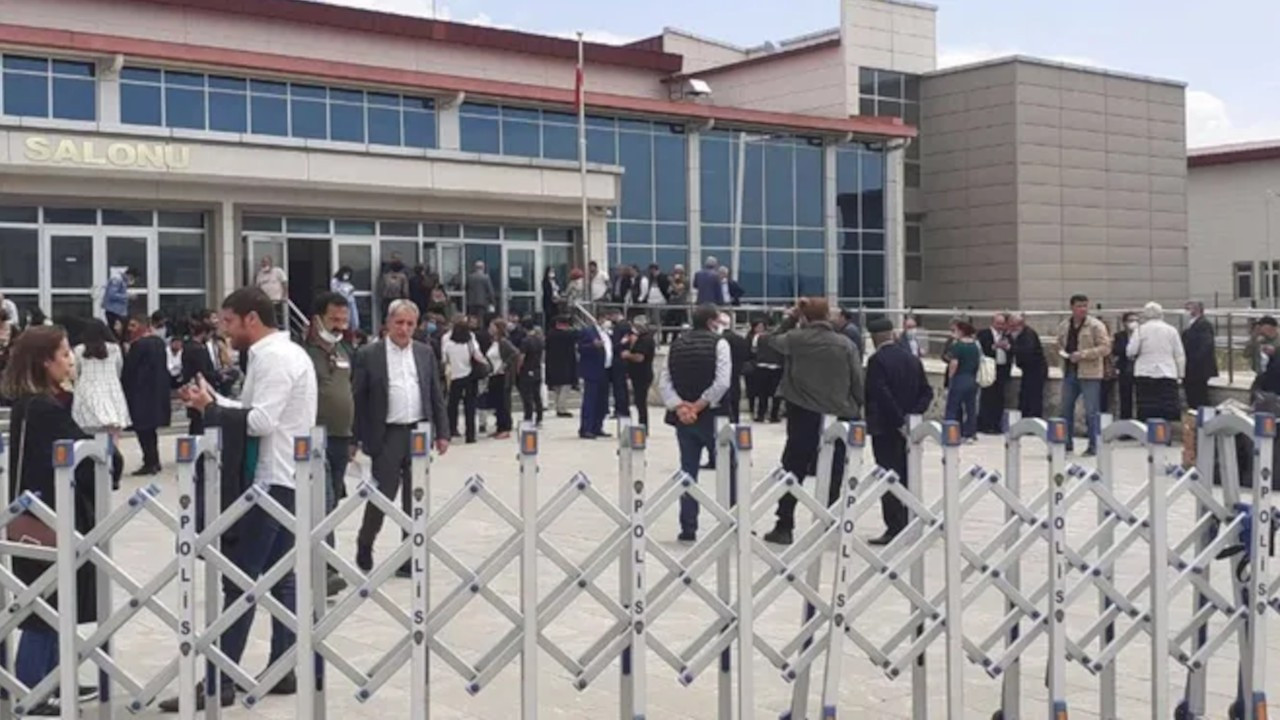 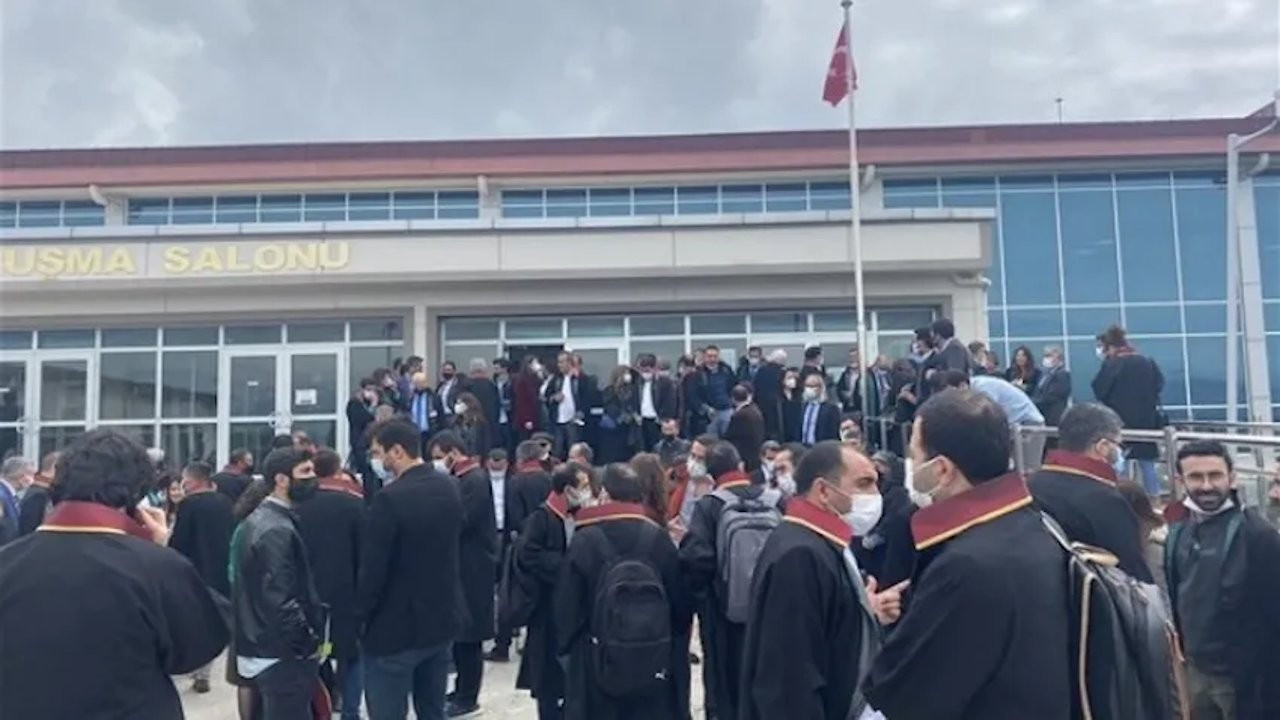