A Turkish court on May 24 sentenced actress Ezgi Mola to pay a fine of 6,960 liras for “insulting” Musa Orhan, a former sergeant who was convicted of sexually assaulting a Kurdish young woman who killed herself.

The court had previously sentenced Mola to pay a fine of 5,200 liras over her words, but she had wanted a retrial.

During the final hearing of the retrial of the case on May 24, Mola said: "I do not know the accused; this statement of mine is about rapists. I have expressed my opinion in a way that is not harsh. Anyone would have had the same reaction. As an actress, I made my voice heard."

Speaking to reporters after the decision, Mola said that she was "not surprised" about the court's decision. "I hope we will see the days when we will be surprised," she said.

The case dates back to August 2020 when Mola protested Orhan's release by referring to him as a “rapist” and “scum.”

Orhan was arrested on Aug. 19, 2020 following public outrage over 18-year-old Kurdish woman İpek Er's death. In a suicide note she left on July 16, 2020, Er wrote that she had been kidnapped and raped by Orhan for 20 days. She later lost her life in the hospital in August after she shot herself.

Despite the grave accusations, Orhan was released in less than a week on Aug. 25, 2020, and since then he has stood trial without arrest.

Orhan's release prompted a public outcry in August 2020, with several people pointing the hypocrisy of the judicial-making processes, one of whom was Mola.

"Drown in your conscience that let out a rapist scum! You've taken away all law, prayer, wishes, requests and hope we had!! I don't have anything to say!! Shame on you!!" Mola tweeted Aug. 20, 2020.

In December 2021, Orhan was sentenced to 10 years in prison but he was still not jailed. The court merely imposed judicial control on him and banned him from leaving the country. 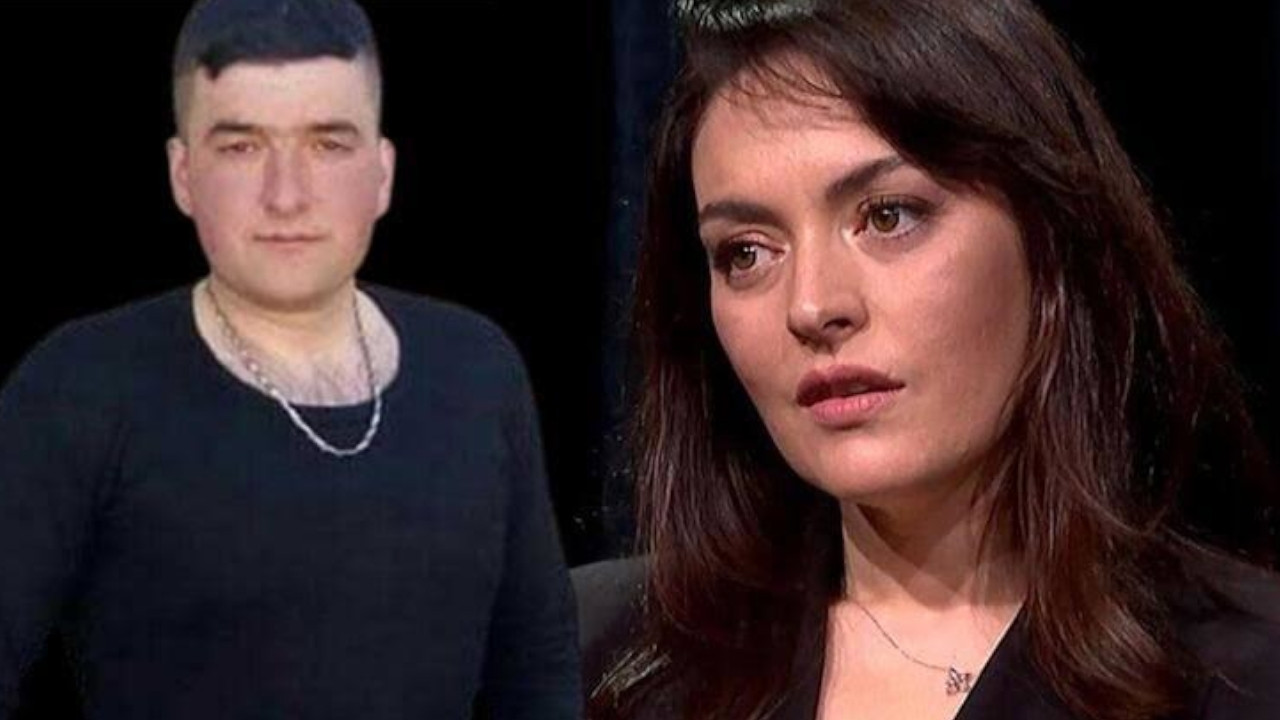 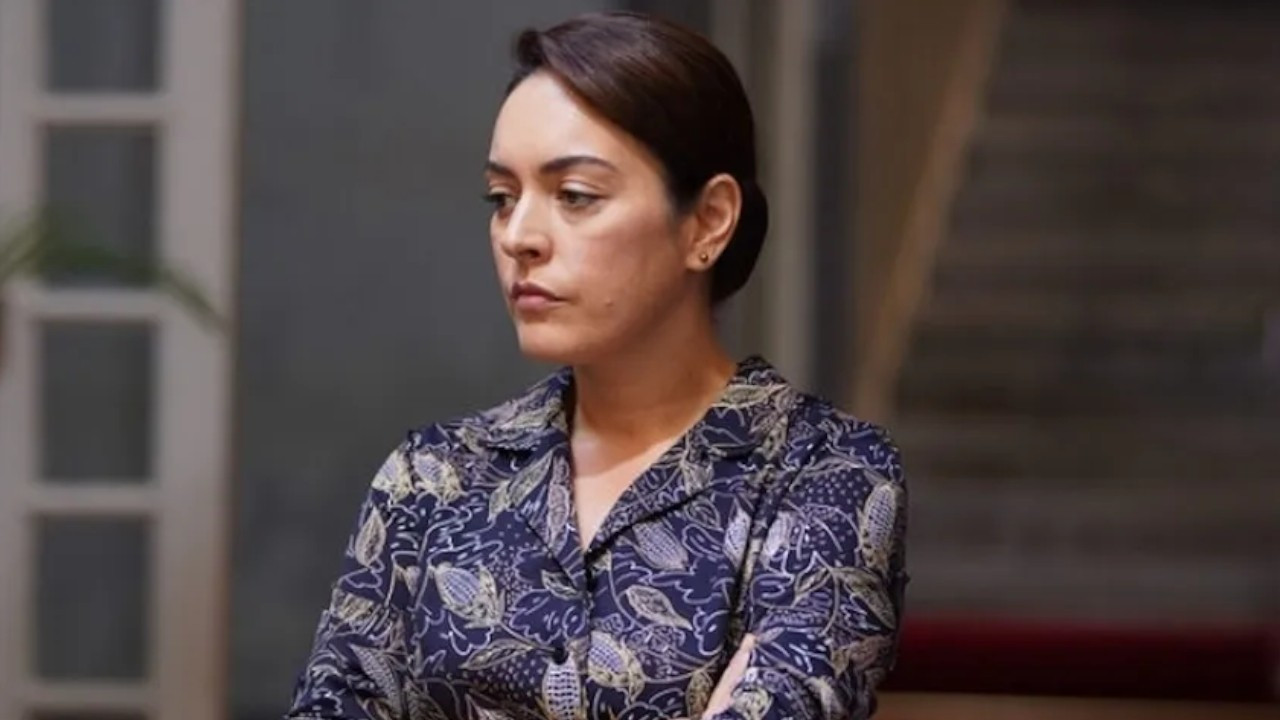 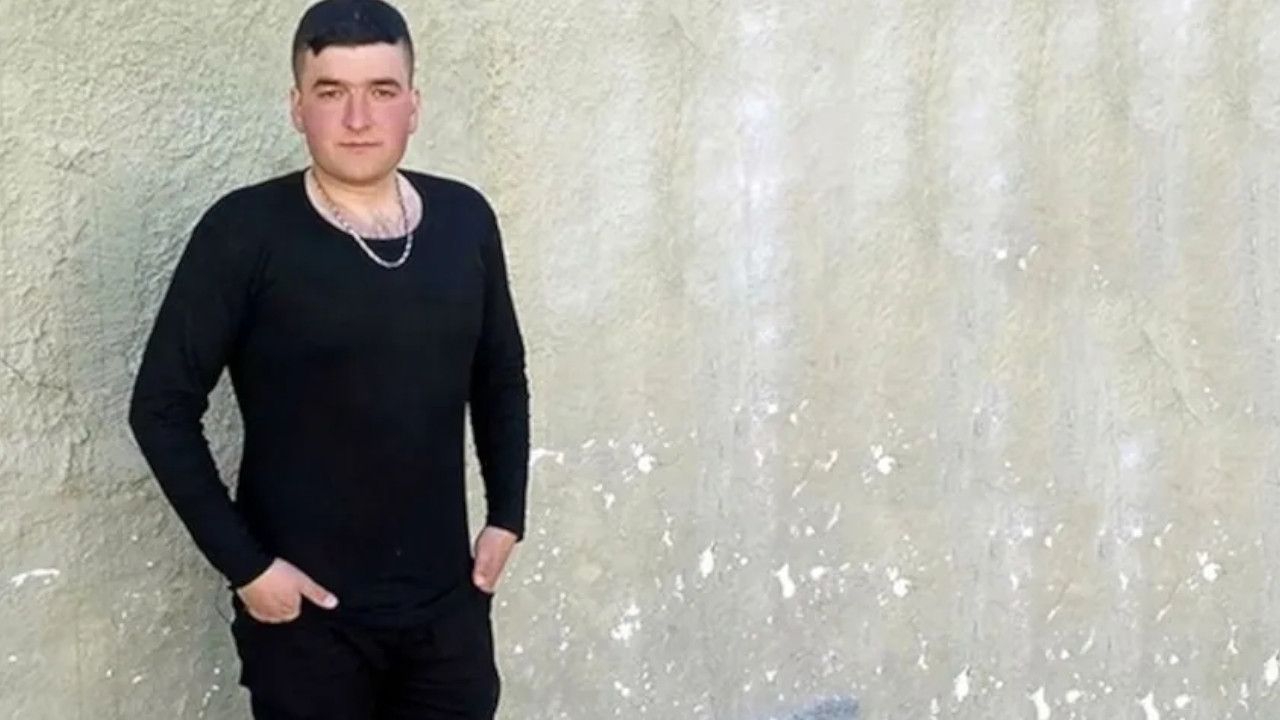 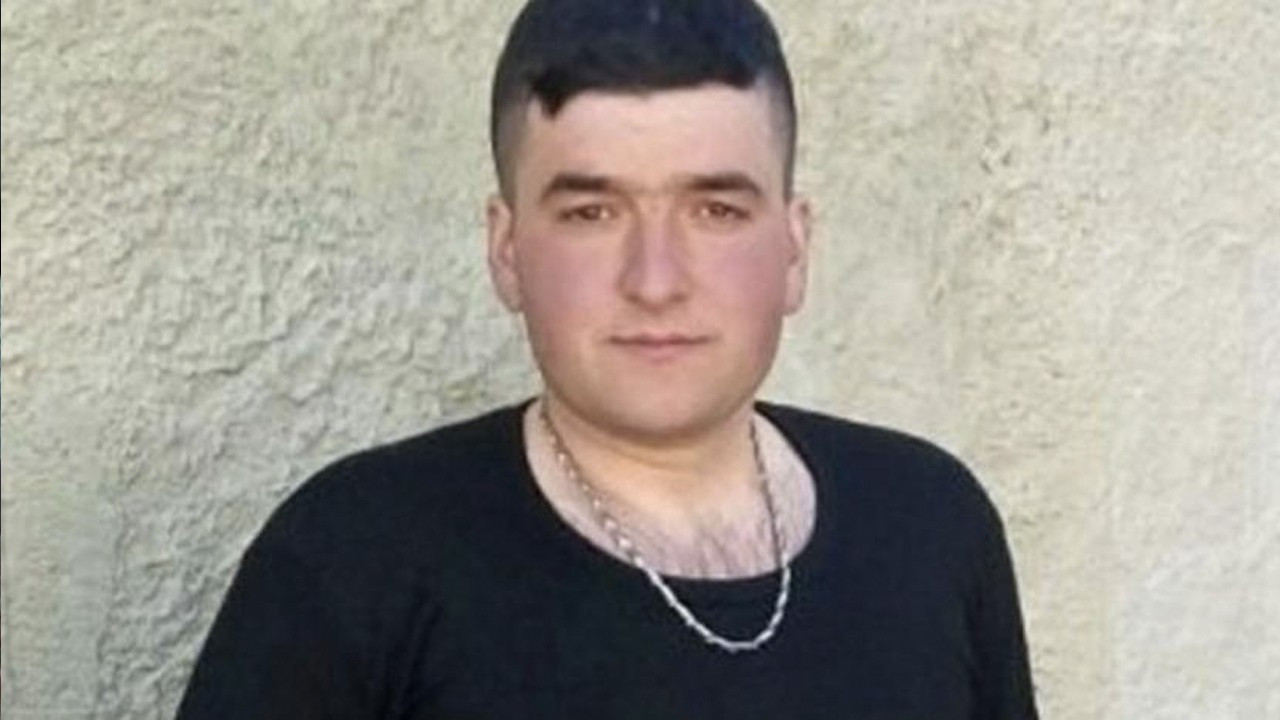