A Turkish court on March 9 sentenced five people to aggravated life imprisonment over their role in the killing of Russian Ambassador Andrei Karlov who was shot dead at an exhibition in Ankara in December 2016, state-run Anadolu Agency reported.

Twenty-eight people were standing trial in the case facing charges of "premeditated murder with the intention of causing terror" and "being a member of a terror organization."

The court handed down two aggravated life sentences to former civil servant Salih Yılmaz for ordering the murder of the Russian diplomat.

Söğüt was indicated to be the mentor (“abi,” meaning big brother in Turkish) of the assasin Mevlüt Mert Altıntaş. In the Gülen network, which Turkish authorities refer to as the Fethullahist Terrorist Organization (FETÖ), the activities are known to be organized by specific ranks called “abi” or “abla” (meaning big sister in Turkish).

Hüseyin Kötüce, who was indicated to be working for the Gülen network's intelligence unit, received an aggravated life sentence and 15 years in jail.

The files of nine fugitive suspects, including U.S.-based Islamic preacher Fethullah Gülen, have been separated.

Off-duty 22-year-old Turkish policeman Altıntaş shot dead the 62-year-old Russian Ambassador Karlov in December 2016. He shouted "Allahu Akbar" (God is great) and "Don't forget Aleppo," in reference to Russia's role in Syria before he was killed by members of the Turkish special forces.

The indictment later said that Karlov's assassination was an act of provocation targeting Turkey-Russia relations and had been carried out by the instructions of the Gülen network. 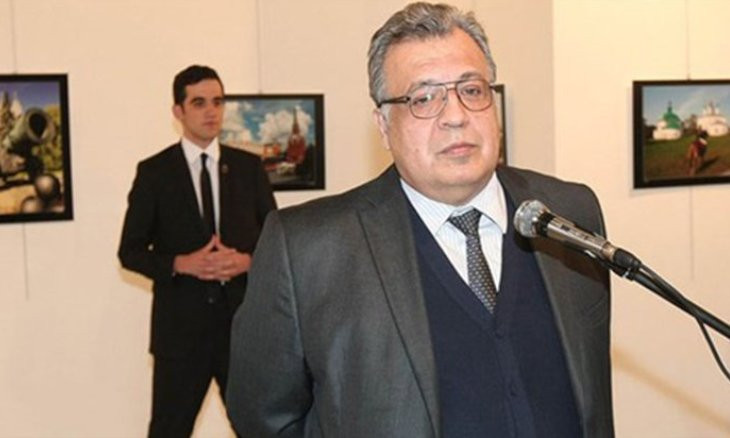 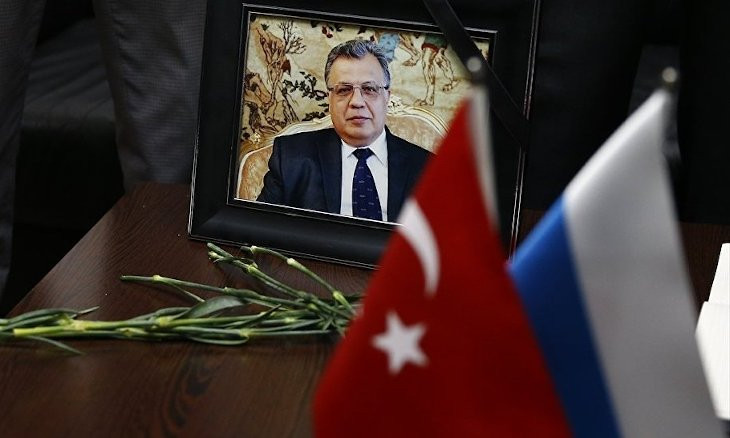