Ersoy Hotels, a company owned by the minister, purchased Azerbaijani ISR Tourism, becoming the owner of their Bodrum property.

Turkey's competition board approved the purchase, making Ersoy Hotels the sole manager of the IST Tourism Administration and Trade Inc.

Ersoy is also the owner of Turkey's largest tourism agency ETS, although government officials' ownership of commercial entities is a common phenomenon in Turkey.

Education Minister Ziya Selçuk founded Maya Schools in 2002, and consequently added 10 million liras to the capital after being appointed to his government post. 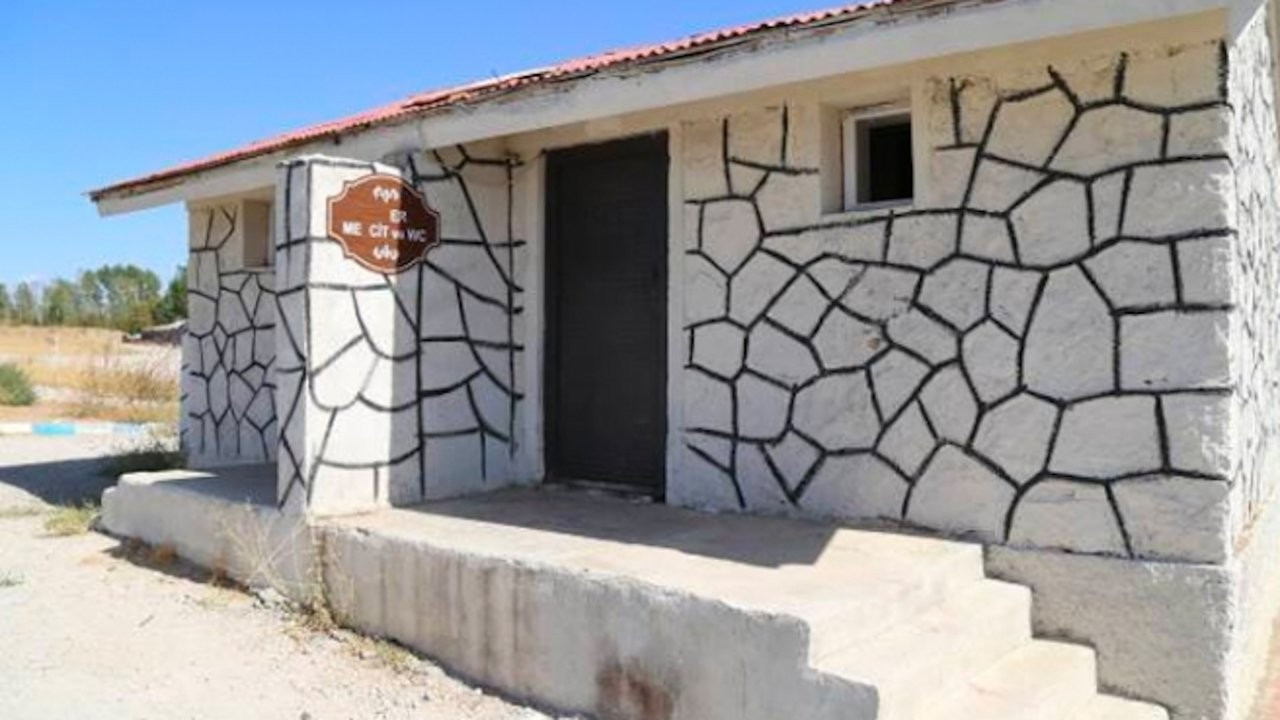