Turkish Defense Minister Hulusi Akar has surprisingly denied the existence of Iraqi Kurdistan during a meeting in parliament.

"Turkey signed The Chemical Weapons Convention in 1997 and needs to be sensitive in this issue," Oruç told Akar in relation to Turkey's operations in Iraq against the Kurdistan Workers' Party (PKK).

Akar was unhappy that the HDP deputy said "Kurdistan" and interrupted her.

"I need to say one thing," Akar said, before going on to deny the existence of Kurdistan.

"There is no Kurdistan in Turkey or elsewhere," he said, prompting HDP deputy Garo Paylan to ask whether Iraqi Kurdistan doesn't exist.

"Why are you saying this? Doesn't Iraqi Kurdistan exist?" he asked.

"No," the minister responded. 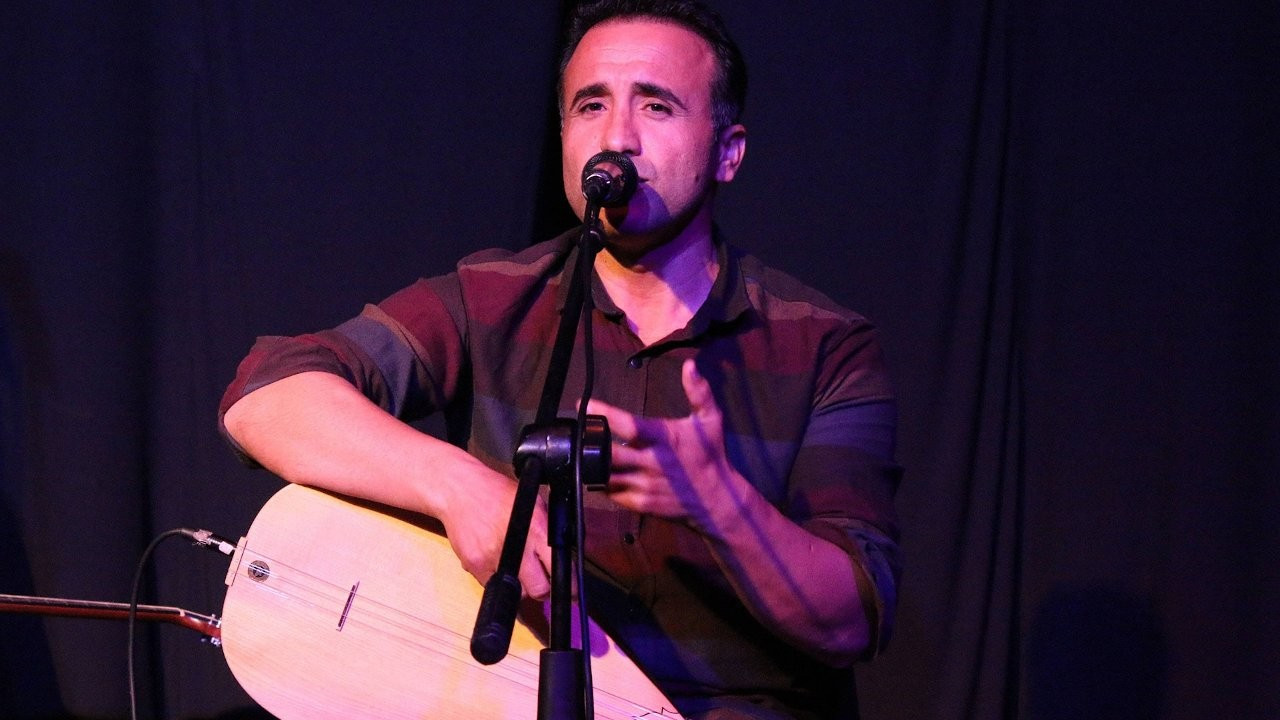