The two-long-hour surgery took place at Van Yüzüncü Yıl University Dursun Odabaş Medical Center, daily Dünya reported on June 15. The incident came out after the man, said to be suffering from psychological problems, started to have intense stomach pain. 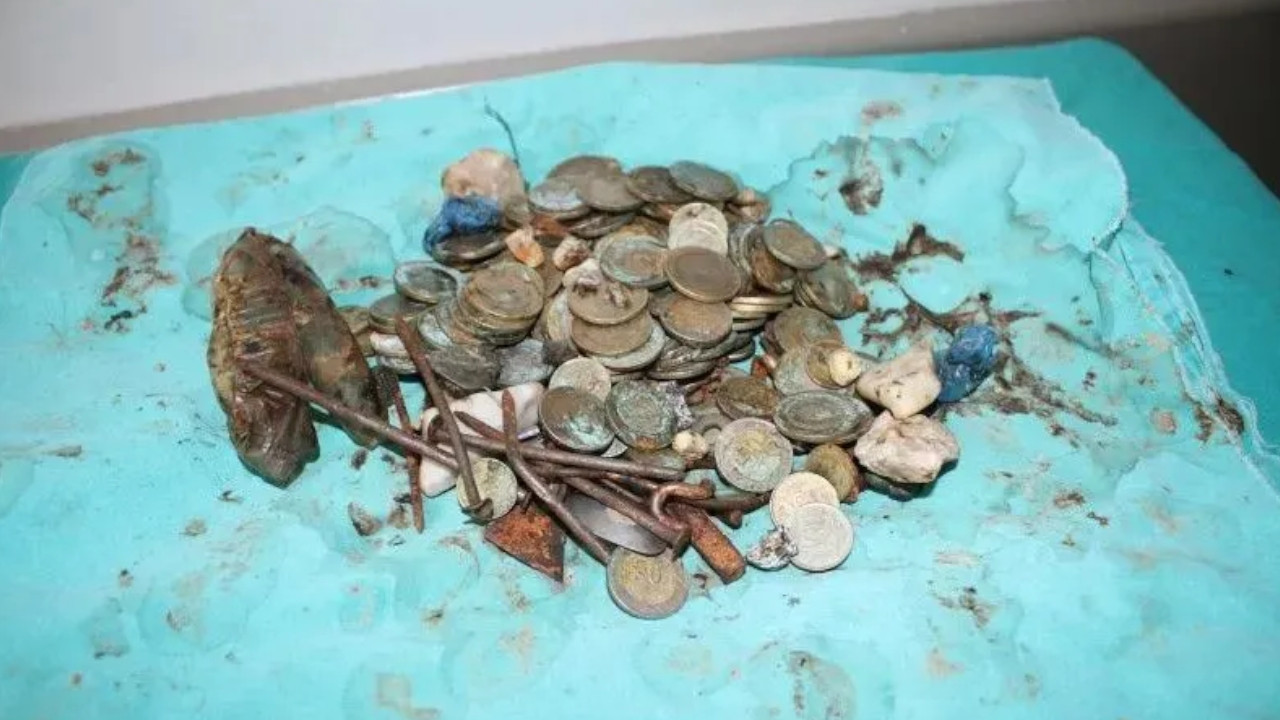 Serhat Binici, one of the doctors who attended the surgery, said swallowing items is something that they usually come across in children, not adults. “This is not something that we see in adults; it is usually children who unconsciously swallow foreign objects. It is usually psychiatric patients or inmates [that swallow such items] or can be seen in abuse cases,” he said.

The patient is said to be recovering and is expected to be discharged from the hospital in a couple of days. 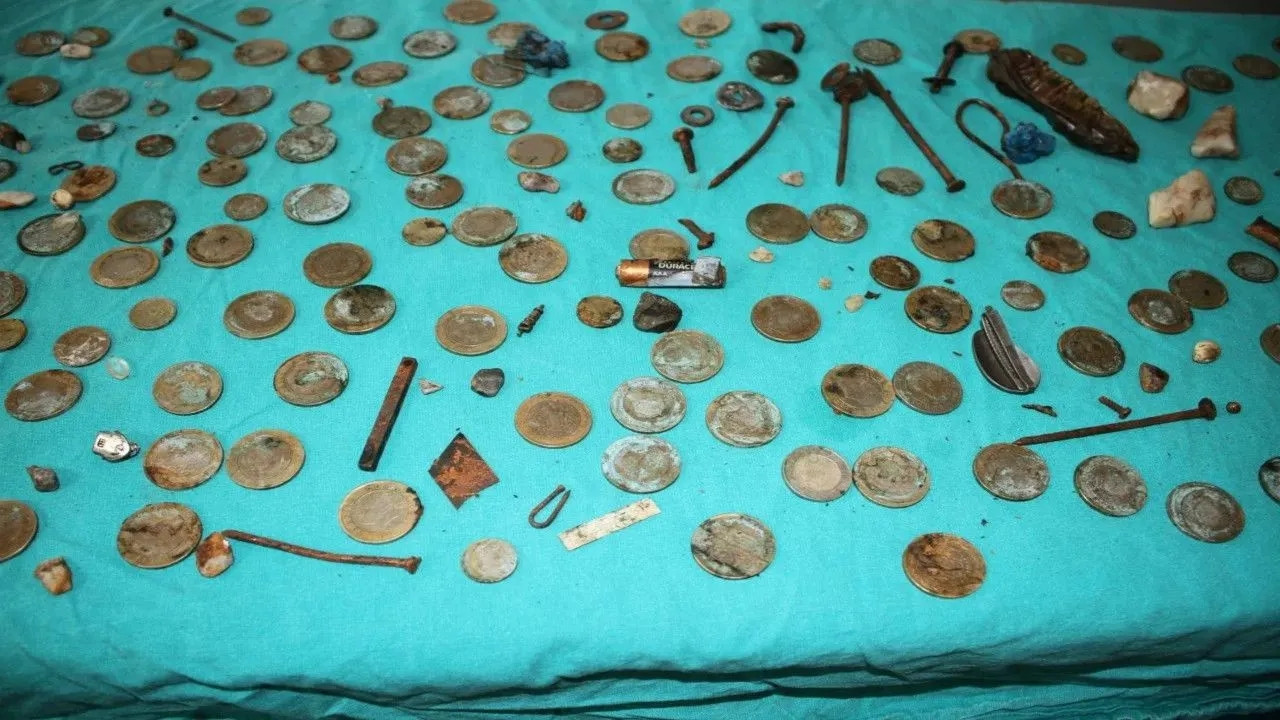