Some Turkish exporters are rerouting food, clothing and other goods to circumvent a months-long unofficial blockade by Saudi Arabia that has sent trade to record lows, exporters and traders said.

Production in nearby countries allows exporters to obtain customs documents and to ditch "Made in Turkey" product tags, allowing goods to enter the kingdom, exporters, traders and a diplomat told Reuters.

Riyadh has never formally acknowledged the boycott against Turkey, but last year top Saudi businessmen endorsed it as a response to what they called hostility by Ankara.

A review of official trade data shows that in the first two months of the year Turkey's exports to Saudi Arabia plunged 93% annually to $38 million.

Exports of electronics, garments, jewelry and automotive goods were all down more than 90% from a year earlier, according to the Turkish Exports Assembly.

"A black market is now emerging where brokers take the Turkish goods to other ports and forge the documents so they appear to be coming from China or Europe for fees," said one importer of building materials to Saudi Arabia, who requested anonymity.

The trade data also shows unusual parallel jumps of 200% to 400% in Turkish garments, textiles, chemicals and jewelry arriving in Oman and Lebanon.

"Some companies who rely on Saudi Arabia as a main client rerouted their production lines in order to continue to be able to sell," said another trade company official who spoke to Reuters.

Seref Fayat, head of Turkey's TOBB clothing and garment council, said manufacturers are considering sending fabrics the other way, to Bulgaria or Serbia, for "finishing touches" on Saudi-bound goods.

This way, Turkish companies can honor contracts with retail brands which commit them to global deliveries, including to the kingdom, he said. "Exporters are trying to overcome the blockade, but this means additional costs out of their pocket."

Turkey-based business councils for Oman, Lebanon and Saudi Arabia did not immediately comment.

Three traders who spoke to Reuters said large Turkish companies had held talks in Saudi Arabia in recent months to re-open trade with the kingdom, without any clear breakthrough.

A diplomat who requested anonymity said Saudi traders had lost billions of riyals last year as goods piled up at customs.

They complained to authorities and eventually found "a turnaround to still get the Turkish products in, especially those with no better alternatives," the person said.

This week, Ankara for the first time raised the boycott at a World Trade Organisation Goods Council meeting in Geneva, at which Saudi Arabia's "restrictive policies and practices concerning Turkey" is on the two-day agenda. That could lead to a settlement.

Riyadh's media office did not comment on the blockade. In an interview in November - before trade started dropping dramatically - the foreign minister said no data pointed to a boycott.

Support for the boycott from top Saudi businessmen drew complaints from Turkish trade groups, but a muted response from Turkey's government.

Ankara and Riyadh have in recent months attempted to repair some diplomatic damage after a decade of tension, especially after the 2018 murder of journalist Jamal Khashoggi in Saudi Arabia's Istanbul consulate.

But Turkey's main opposition party has ramped up pressure for a tit-for-tat response and compensation for export losses. "If you put a ban on my goods, I will put a ban on yours," lawmaker Mahmut Tanal said in an interview.

In a response to Tanal, Foreign Minister Mevlüt Çavuşoğlu said Turkey is determined to "take any necessary steps" if dialog and diplomacy fail to end the "unofficial Saudi boycott." 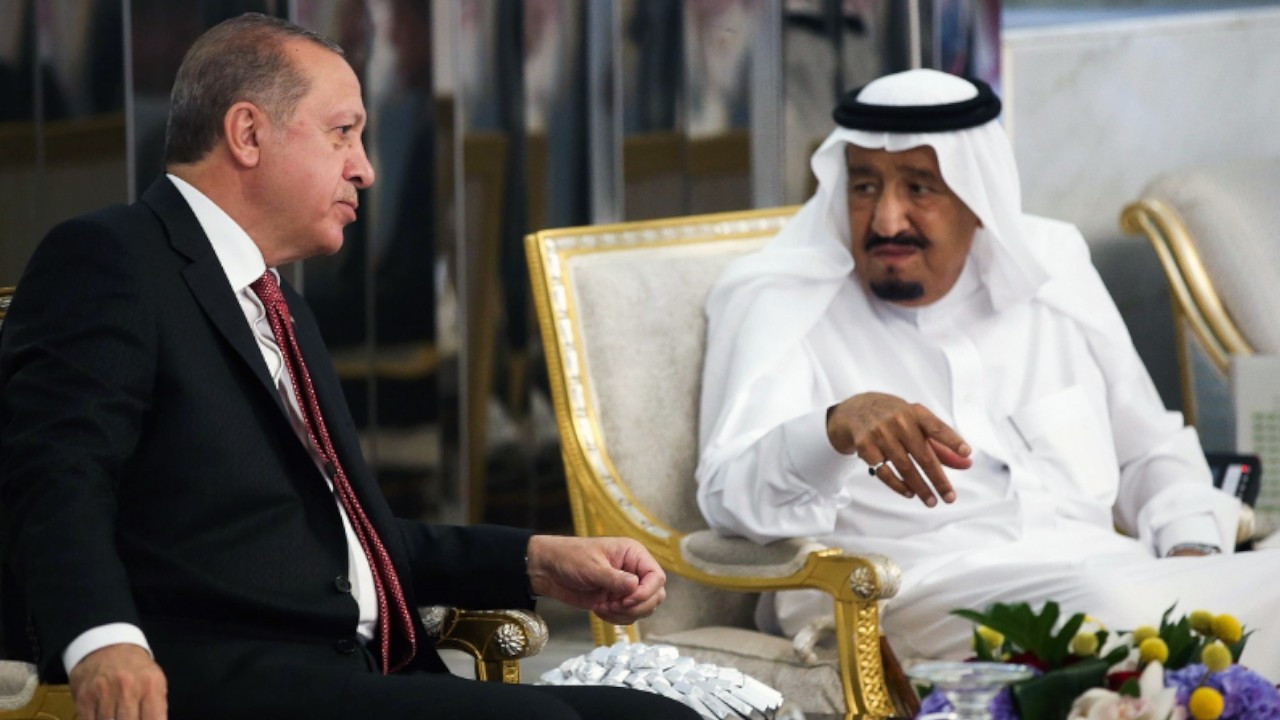 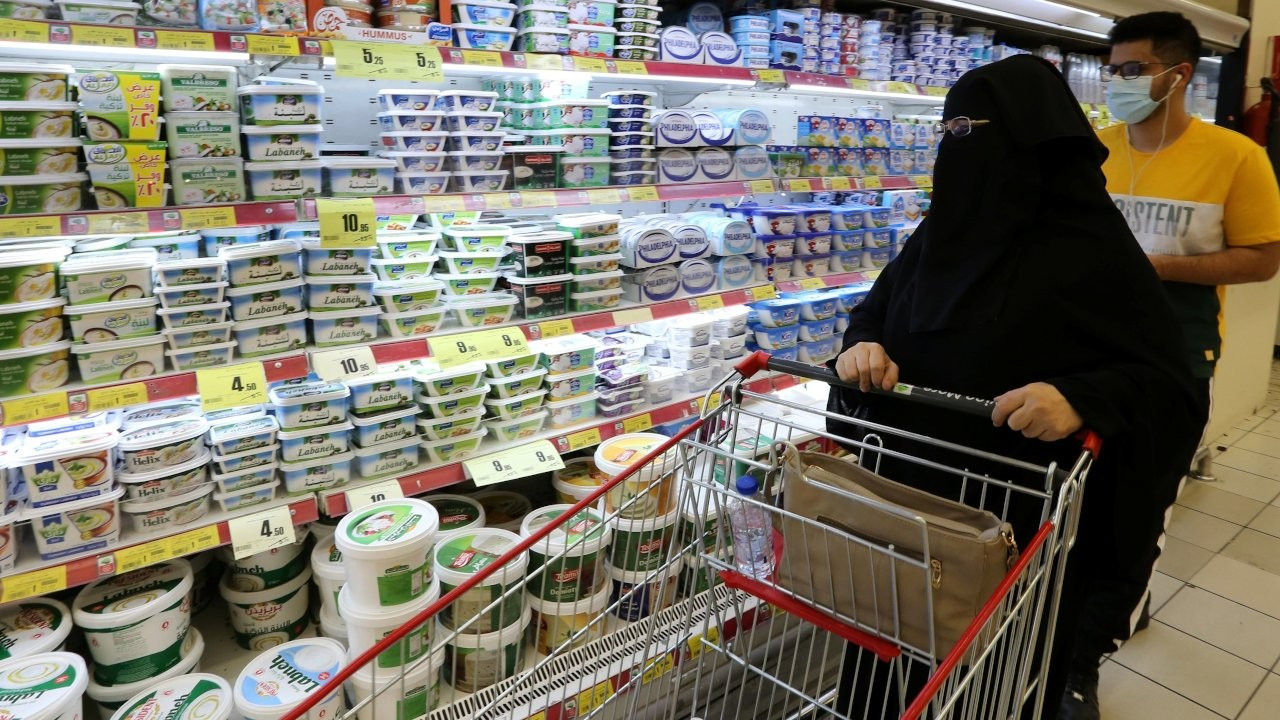 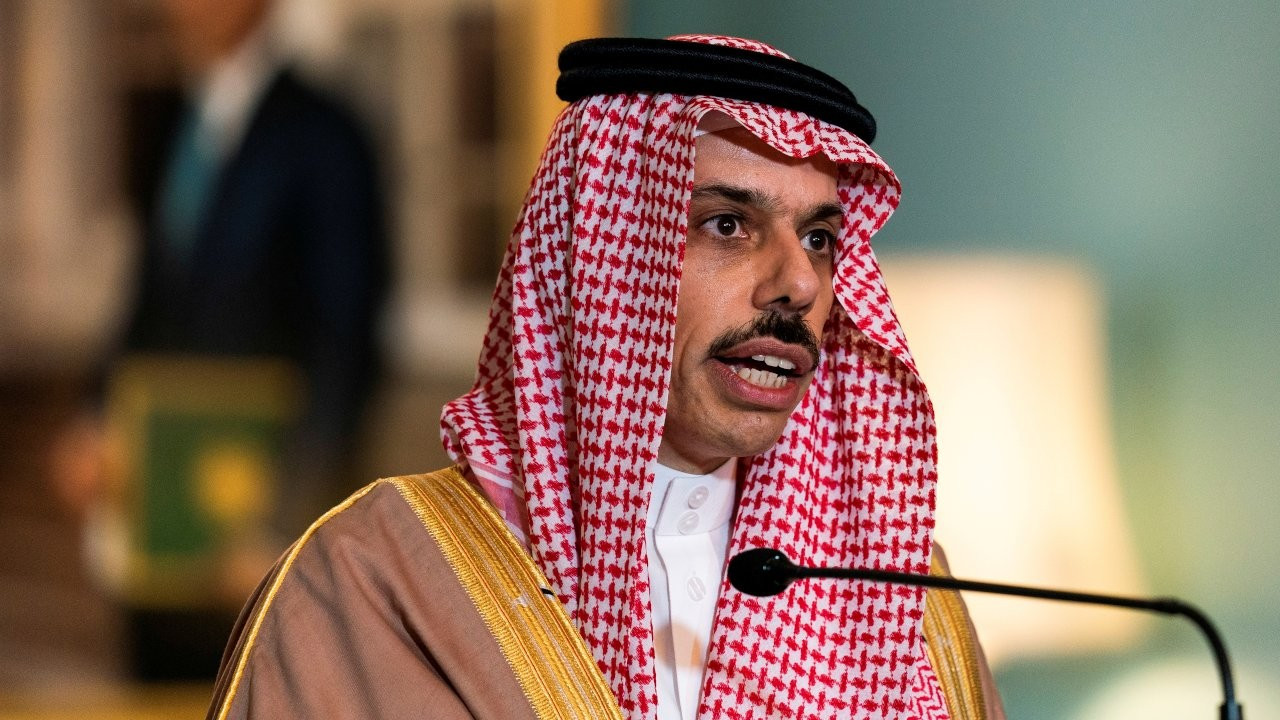 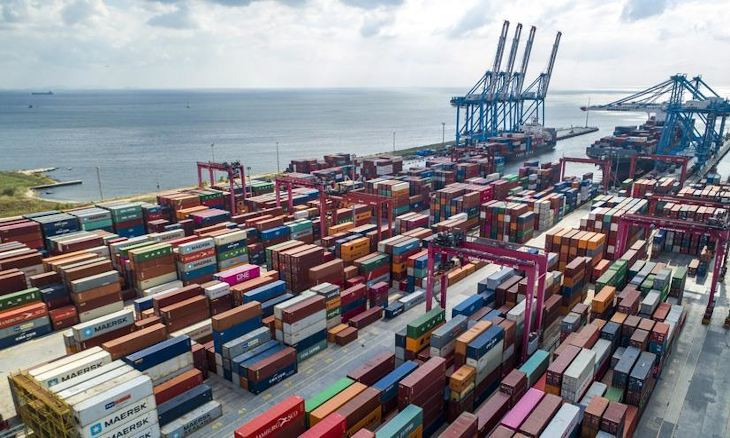