Turkish industry has halted production for at least three days following the announcement of a widespread cut in natural gas and electricity as a result of supply issues from Iran.

Iran announced last week that it would not provide gas to Turkey for 10 days as a result of a technical issue in the inter-country pipeline. Turkey then announced on Jan. 21 that natural gas flows to heavy industry would be decreased by 40% in face of the cuts.

However, on Jan. 22, officials called the managers of Turkey’s Organized Industrial Zones (OIZs) and told them there would be a full cut in natural gas and electricity beginning on Jan. 24 and lasting three days. These industrialists were told that they would be subject to heavy fines and sanctions if they did not comply.

These cuts come as industrial producers in Turkey are already facing extreme increases in raw material and equipment prices as a result of fluctuating foreign exchange rates and record-high inflation. It also runs counter to President Recep Tayyip Erdoğan’s supposed strategy of making Turkey an export and production-based economy.

Some industries such as the dairy and meat sectors applied for and were granted exemptions due to potential food waste and disruption of the supply chain. 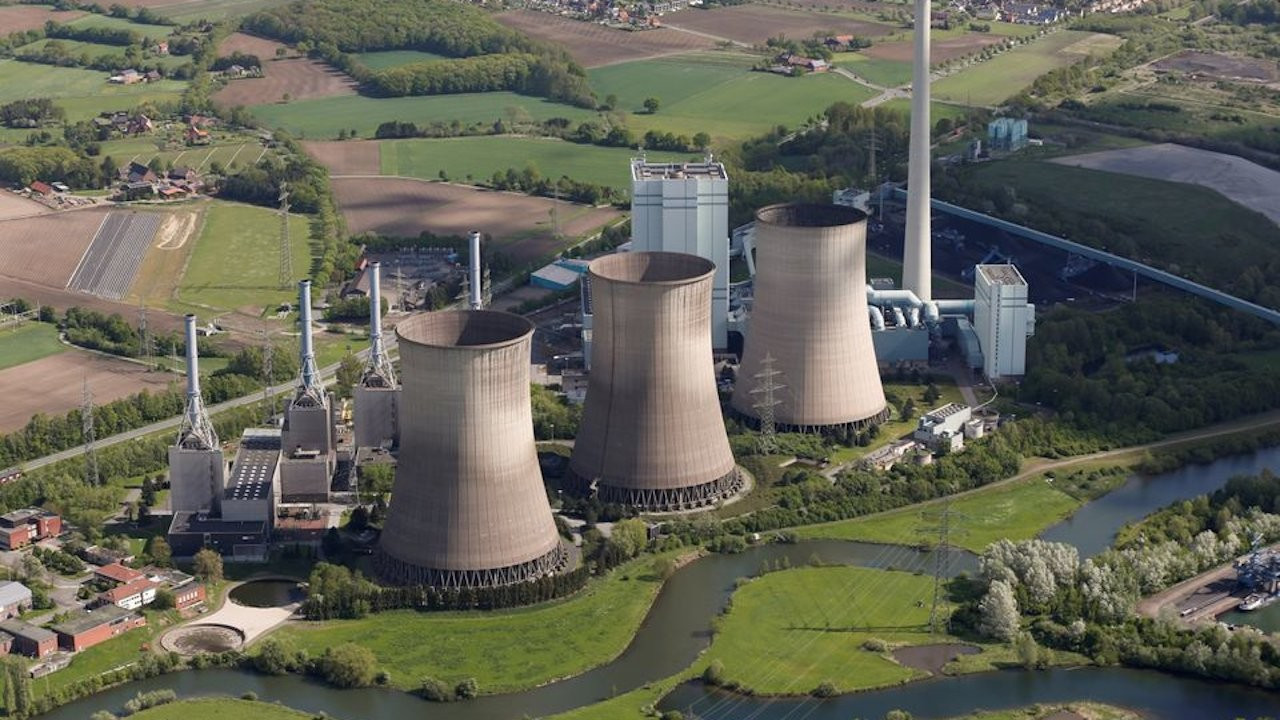